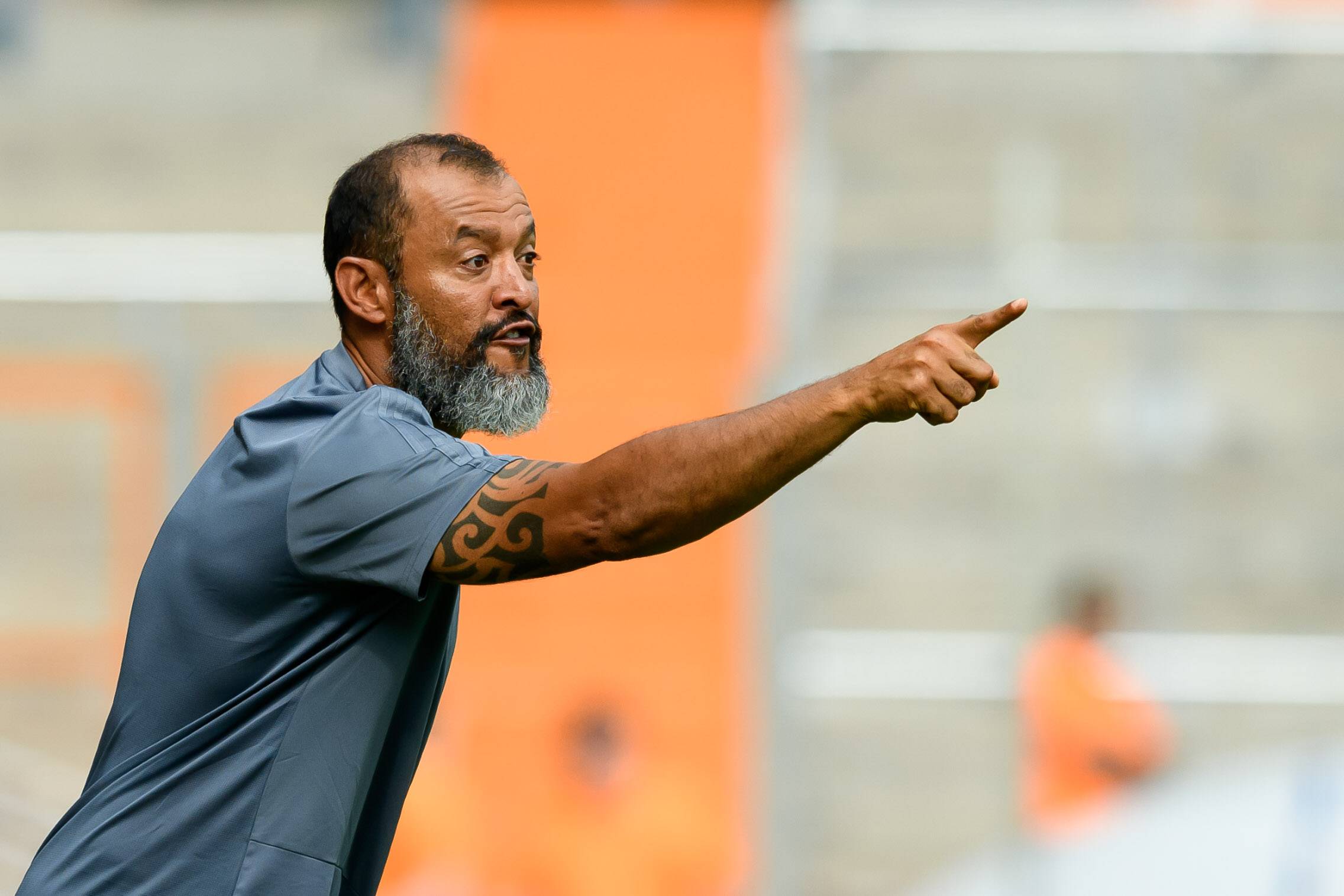 While the Conference League is largely derided, this could actually be a good chance for Spurs to play their way into some form and confidence after five games without a win — including a 2-2 in Rennes in their last game.

If Nuno’s side can’t put a few away against the fifth-placed side in the Slovenian league then they are in trouble. Mura lost their Conference League opener 2-0 against Vitesse Arnhem and domestically they’ve really struggled at the back — conceding 16 in just 11 games.

Winning the Slovenian title for the first time last season, Mura are struggling to hit those heights again, and their first competitive game in England against a Spurs side desperate to impress all adds up to trouble for the visitors.

Nuno really needs a win, but not as much as he needs one on Sunday against Aston Villa, so expect plenty of changes, but don’t be surprised if Harry Kane does feature in an attempt to get back into goal scoring form.

Spurs are heavy favourites and goals are expected at short odds, but a nice value play is a Bet365 Bet Builder on Lucas Moura to score in a Tottenham win with three match goals or more at 21/10. Moura should start and his pace and direct running will be far too much for the visitors.

The London Stadium should be rocking for the return of European football with the Hammers big favourites against a Rapid Vienna side who lost to Genk last time out and are without a win inside 90 minutes in their last six.

They’ve lost four on the spin in the league and Europa League and managed just one goal in those games so shouldn’t offer David Moyes’ side anything West Ham can’t handle. They’ve lost just once this season and only due to THAT missed pen by Mark Noble.

The West Ham skipper takes matters into his own hands, running all the way from inside his own half!

This lad gets better and better! 👏#UEL pic.twitter.com/z6nYPCilDG

West Ham are in a really good spot at the moment and their second half display in the late win at Leeds showed what a strong side they are — not man teams can outwork Marcelo Bielsa’s side — and in Michail Antonio they have one of the league’s in-form strikers.

Antonio has scored five in the league, one in Europe and should he start against Rapid then he’s almost guaranteed a goal against a side who will simply not be able to handle his pace, power and scoring ability.

Again, with one side heavily favoured the Bet Builder multiples are the best way of eking out some value, with Antonio to score in a West Ham win to nil coming in at 5/2. Given Rapid’s struggles in front of goal that seems the most likely way for this game to go.

Things are just looking a little sticky for Brendan Rodgers right now with just one league win in five for Leicester and games starting to come thick and fast — these Thursday night games could really stretch them this season.

The Foxes played well against Napoli and dominated for large parts before letting a two-goal lead slip in a 2-2 draw. Another performance like that should be enough in Poland but Leicester aren’t great European travellers, as they won just one of four Europa League away games last season and have just three wins in 13 overall in European trips.

Victor Osimhen got some AIR ✈️

Napoli pull it back from 2-0 and equalise with a quite brilliant header!#UEL pic.twitter.com/6fUkpeLgof

Jamie Vardy is the one constant positive for Leicester with five goals this season, although he didn’t start against Napoli and Rodgers is keen to manage his workload. Both of Vardy’s Europa League goals though have come away from home.

It was entertaining against Napoli but Legia are a more stubborn defensive side, even with a 41-year-old Artur Boric in goal, and with nine of their last 11 Europa League games having under 2.5 goals in then there may not be too many in this one.

Under 2.5 goals here is price at Evens.

A 2-0 home defeat to Lyon wasn’t ideal for Rangers but it wasn’t entirely unexpected either but it now heaps the pressure on a trip to the Czech Republic to face Sparta Prague in a game seen almost as a 50-50 by the bookmakers.

Steven Gerrard’s side are actually ever so slight favourites here but Sparta will be tough to beat on their home patch. They drew 0-0 with Brondby in their first Europa League game but that’s the only time they’ve failed to score in their last 10.

🗣 "They were missing their best players, Darrell… Lyon Reserves."

🗣 "They didn't do enough for me to take anything from the game.

"They were beaten by a better team who I don't think were brilliant."

Rangers lost out to Sparta’s city rivals Slavia in the last 16 of this tournament last season so they’ll have some demons to deal with in what will be a tough battle and one that points to a home win at 9/5 with the bookies.

An interesting side note is that three red cards have been dished out in Rangers’ last four European games and it’s 4/1 that another is seen in Prague.

This looks like a really tough test for Celtic who are already six points behind Rangers, who aren’t as good as last year’s Rangers, in the Scottish title race and are also struggling in Europe ahead of a first ever meeting with Bayer Leverkusen.

Being dumped out of the Champions League by Midtjylland was an awful result, and they threw away a two-goal lead to lose 4-3 at Real Betis in their Europa League opener.

The Bhoys have a poor record against German side, winning just four of 24 and losing 15, and Leverkusen are in decent form with four wins and draw from six Bundesliga games and a 2-1 win over Ferencvaros in their opener.

The goal which secured his name in the history books 📚 as the youngest player to reach 1️⃣0️⃣ #Bundesliga goals. ⚽️ pic.twitter.com/KkXYpZPgxb

Bayer also have a fine away record in this competition with five wins out of their previous eight, and this season they’ve been great on the road with three wins and a draw out of four — scoring three in three of those games.

Only Celtic’s strong home record stops Leverkusen from being bigger favourites than they are, or perhaps should be, given the likes of Patrik Schick and Florian Wirtz have both been in form with four goals each in the Bundesliga so far.

A Bayer Leverkusen victory with over 2.5 match goals at 9/5 is a stand-out bet for this game.