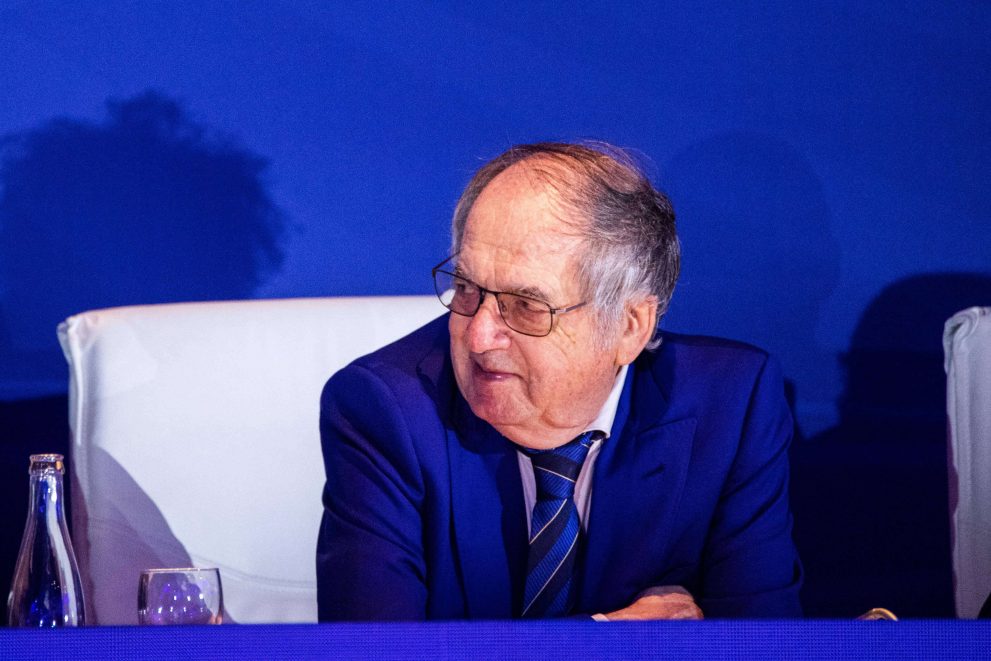 Former France midfielder Emmanuel Petit has called for Noël Le Graët to step down as president of the French Football Federation (FFF) following his comments on Zinedine Zidane this week.

Le Graët said that he would not even pick up the phone if Zidane called him about coaching the France national team, and he has come under fire in the French media for his comments. He has since apologised, saying his remarks “absolutely do not reflect my views nor my consideration for the player he was and the coach he has become.”

But Petit dismissed his apology, telling Compare.bet: “I know he apologised, but I don’t believe him, he’s a liar. You can’t trust him. I’m not afraid to say it. I’ve said it on the radio, it’s not a secret, I really don’t like this guy. He should quit his job. He’s 80 years old and has been in this position for way too long. He is doing so much damage to French football.”

Kylian Mbappe has come out in support of Zidane, calling the FFF president’s comments “disrespectful” and Petit has made it clear that French players both past and present dislike Le Graët.

He said: “Every French international player I know, across many different generations of the national team, not one of them likes him. I’m so ashamed to be in the same football family as this guy. The 1998 World Cup winners have a dinner together every year, and I don’t know a single player that has anything good to say about him.”

This is not the first time Le Graët has come under scrutiny in his role, having recently faced accusations of sending inappropriate text messages to female employees of the FFF. Petit also claims that the 81-year-old does not care about the players in the French team.

Le Graët currently serves as a FIFA council member, but is facing a challenge for his position from Portugal’s Fernando Gomes and Petit has called on FIFA president Gianni Infantino to step in and make sure the Frenchman is not reelected.

Petit said: “I have a message for Mr. Infantino at FIFA, please do the right thing. With all of the bad publicity surrounding FIFA recently, he is bad for your image. Please don’t take Noël Le Graët into FIFA. Let him go, Bye bye! Quit your job and go back to Brittany and take the last few years of your life to enjoy yourself, go away from football.” 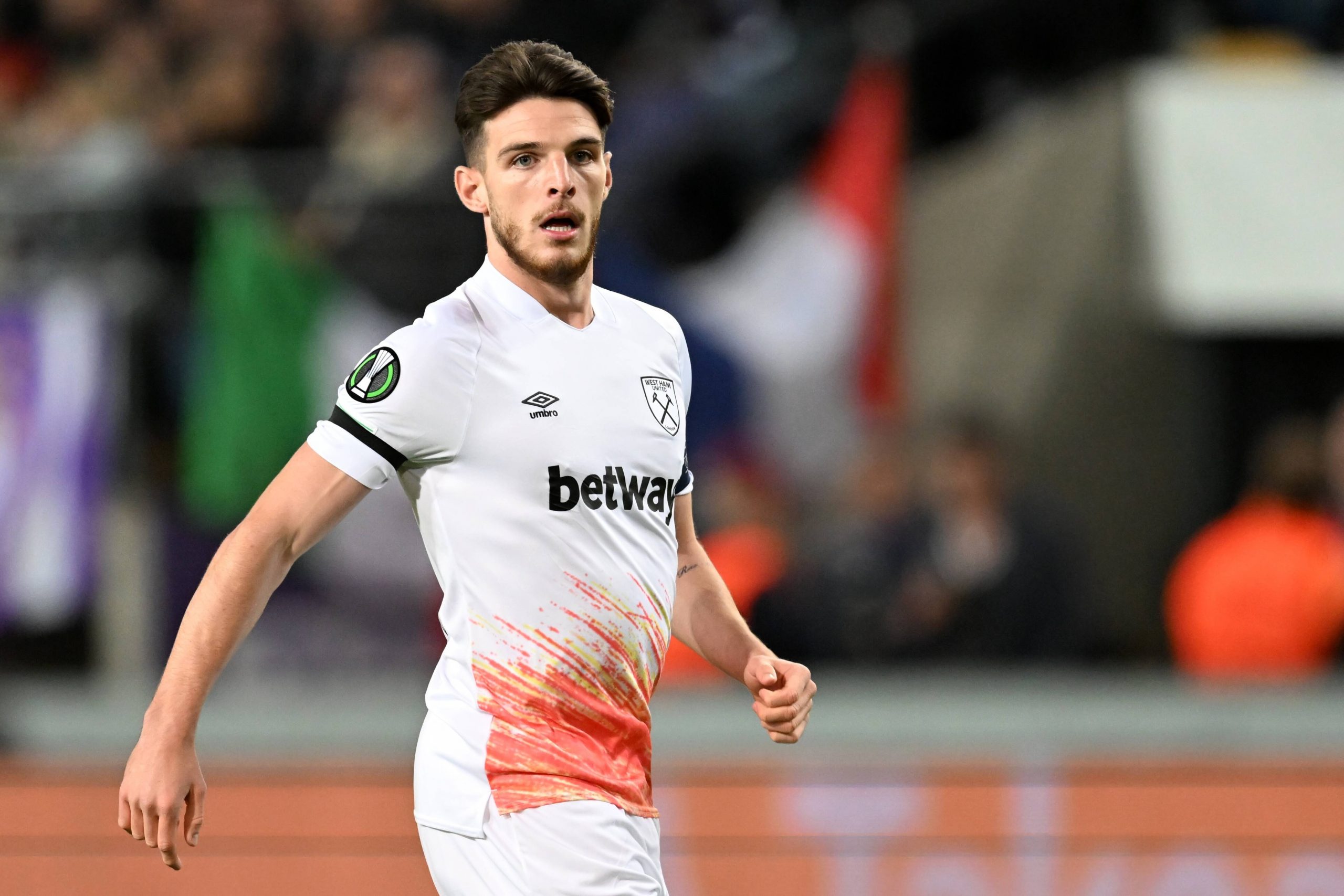 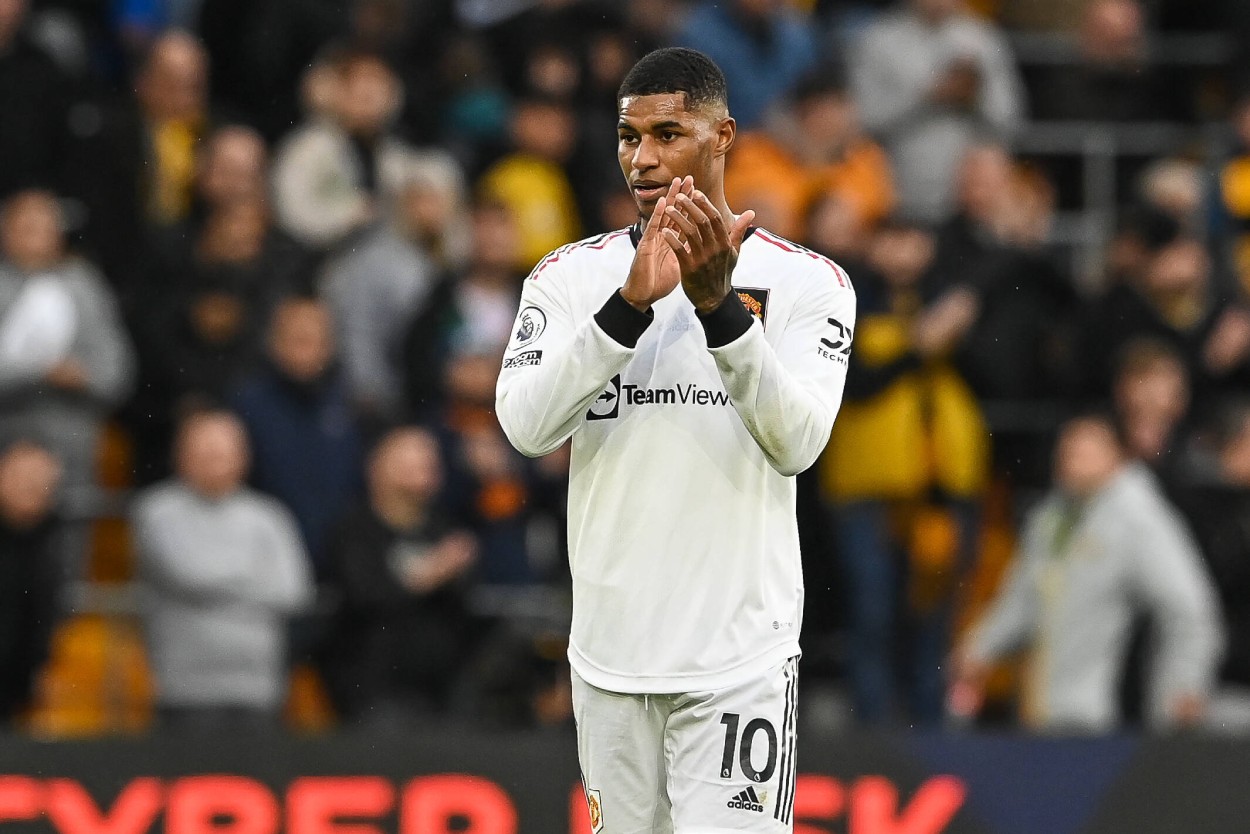