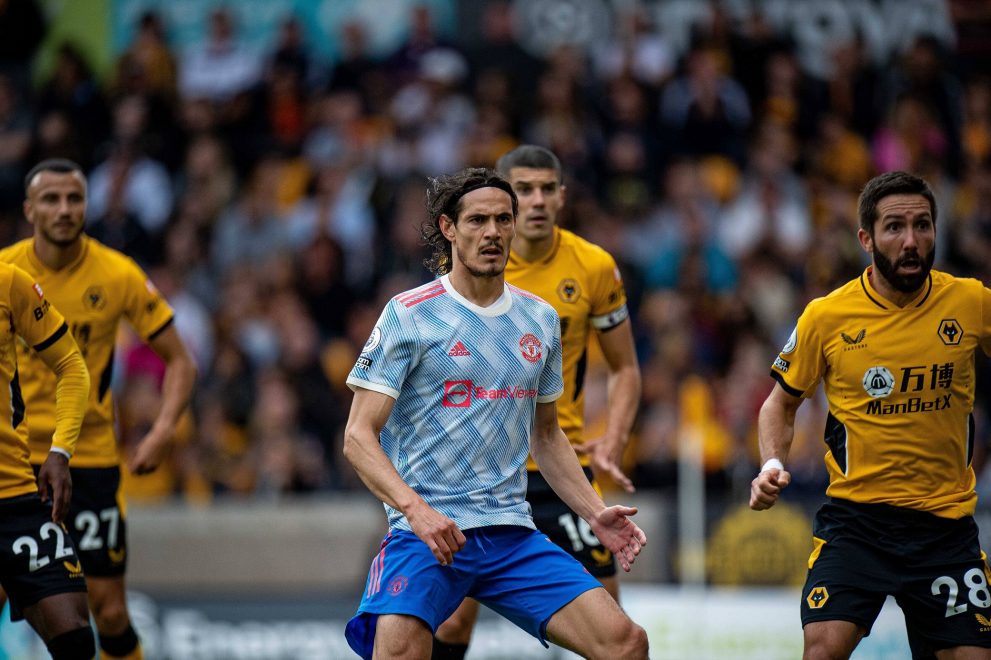 Manchester United’s rousing 3-2 victory over Atalanta this week in the Champions League was their 19th under Ole Gunnar Solskjaer achieved from a losing position. Remarkably that translates as 11% of the total number of games presided over by the Norwegian as he approaches three years in charge at Old Trafford.

If this anoints the Reds as comeback kings, it is most definitely a back-handed compliment. Granted, their ability to stage late recoveries suggests plenty of spirit and belief lies within the squad but it is a crown not desired or required by Liverpool, Manchester City or Chelsea, who typically don’t allow such obstacles to hinder them in the first place.

Furthermore, it is simply not possible to reverse self-inflicted ill-fortune on every occasion. Last term, United accrued a mere 31 points from a possible 57 at home in the league and overall Solskjaer’s win ratio at the helm is presently inferior to his two immediate predecessors Louis Van Gaal and Jose Mourinho. The club’s quest for silverware, meanwhile, remains elusive, a demand that has only intensified since the recent arrivals of Jadon Sancho, Raphael Varane and Cristiano Ronaldo, and with poor performances already creeping in this season, pressure is starting to seriously mount on the manager’s position.

🔟 comeback wins in the @PremierLeague this season for #MUFC.

Yet by all accounts, the former striker’s immediate future at the Red Devils looks secure with a contract extension signed just this summer, so if a managerial change is not an option, what steps can be taken to ensure United close the gap on their rivals and challenge for silverware?

Let’s begin with a process that should have been prioritised all the way back in December 2018, especially as Solskjaer has made no secret of valuing it so.

Even casual observers to the Premier League are intuitively aware of Liverpool’s intense modus operandi and Manchester City’s stylish blueprint. Less than a year into Thomas Tuchel’s reign at Stamford Bridge, his ethos is already familiar to one and all.

What is Manchester United’s model? What is their distinguishable style of play?

They excel on the counter but are not a counter-attacking side. Instead, they aspire to the swashbuckling adventure patented by Sir Alex Ferguson across two decades of domination, but few teams struggle more against a straightforward low block.

Across 161 games and six transfer windows, Solksjaer remains in possession of a team that falls between several stools while a charge persists that he is still not certain of his strongest starting eleven and what system to best deploy them.

Since his appointment, the manager has publicly celebrated the club’s ‘DNA’ on so many occasions it has now veered towards parody. It is high time that he stops cherishing such traits and starts modernizing them to good effect starting this Sunday as the Reds host their arch-rivals Liverpool.

Klopp’s men are 5/4 to leave Manchester with all three points. Considering their ferocious form of late a repeat of last season’s 4-2 dismantling is not out of the question.

Or ideally not sign him, but alas that ship has sailed.

Relegating a five-time Ballon d’Or winner and club legend to the bench may seem like an excessive solution but it could be argued that — even when factoring in his astonishing skill-set — Ronaldo was a wholly unsuitable purchase for Manchester United. In trying to get away from their costly reliance on individuals they have signed the most individualistic player on the planet.

This is reflected in the stats that alarmingly reveal that the Portuguese megastar has averaged 2.7 pressures per game to date. By comparison, Manchester City’s Gabby Jesus has averaged 17.8.

Ronaldo now has scored against 38 different teams in the Champions League.

That is the most ever 🐐 pic.twitter.com/if8uenHqd8

Respected author and journalist Jim White began writing about United in the nineteen-eighties before scribing for the Guardian and Daily Telegraph. He agrees that one of his club’s biggest problems right now resides incongruously with their most talented players.

“I think the central problem is the triumvirate of Ronaldo, Fernandes and Pogba which is too much of a good thing. They’re not closing down enough. There is too much space and they get too easily by-passed. When Cavani plays instead of Ronaldo, United look completely different because Cavani just chases down the opponent when they’re in possession at the back.

Say you had Cavani, Rashford and Lingard, the opposition wouldn’t get a moment’s rest.”

Rashford has scored five in his last six appearances against Liverpool and boasts two in two since coming back from a shoulder injury. He is 9/4 to score anytime at the weekend, though this may be in the form of a consolation.

Solkjaer’s propensity to tether his full-backs no doubt is a consequence of not trusting his midfield to provide sufficient protection for the defence, a back-line incidentally that has kept a singular clean sheet in their last 20 games.

Yet in the modern era, marauding players from these positions offer invaluable width and another means of breaking down opponents. Without them, we’re back to Fernandes and co needing to produce moments of individual magic.

“In comparison to Liverpool in particular, but also City to a degree, they are very poor at using their full-backs as attacking weapons. If you compare how often attacks start for Liverpool through Robertson and Alexander-Arnold and how rarely they start with Wan-Bissaka and Shaw there needs to be an improvement in either personnel or tactics.”

It has felt like open season in recent weeks on two ex-United legends in Solskjaer and Steve Bruce, and the main criticism leveled at both is that they’re limited from a tactical standpoint.

White is too respectful and far too shrewd a judge to diminish his club’s manager in such simplistic terms. But a key facet of a coach’s strategic thinking — namely the ability to adapt to a match’s ebb and flow — is still something he feels could be greatly improved on.

On a night where United needed to be decisive, Solskjaer froze with his in-game management #mufc https://t.co/aobhCuurwt

“As far as the manager is concerned the major problem is his in-game management. His substitutions are always like for like. There is no changing of tactics, let’s say going to three at the back because the opposition are causing us problems and that would then be addressed. I mean, they’re all looking at their iPads so you’d think they would be finding solutions and alleviating problems via substitutions. Instead, it’s Matic for McTominay. So, an ability to come up with a Plan B if Plan A isn’t working would help.”

Incredibly, Liverpool have scored 3-plus goals in their last eight consecutive away games. They are 11/5 to score over 2.5 goals again.

Target players for the long-term and for the system

It has come to light since Ronaldo’s sensational return to Old Trafford that his signature essentially ended the club’s interest in Eduardo Camavinga due to budgetary restraints. Though they play in very different positions, and are at polar ends of the age spectrum, to afford CR7 it was necessary to forego the talented teenager from Rennes.

This prioritizing of glamour over structure has been the Reds’ undoing before and may sting them again because already this season a player of Camavinga’s attributes has been sorely needed in midfield.

At some point this pattern must be broken. At some point, substantial social media traction and shirt sales must give way to sensible long-term planning.

Backing the visitors to be ahead on ten minutes is not a bad shout. Liverpool have made a habit of scoring early this term and a game of such magnitude typically begins all guns blazing.