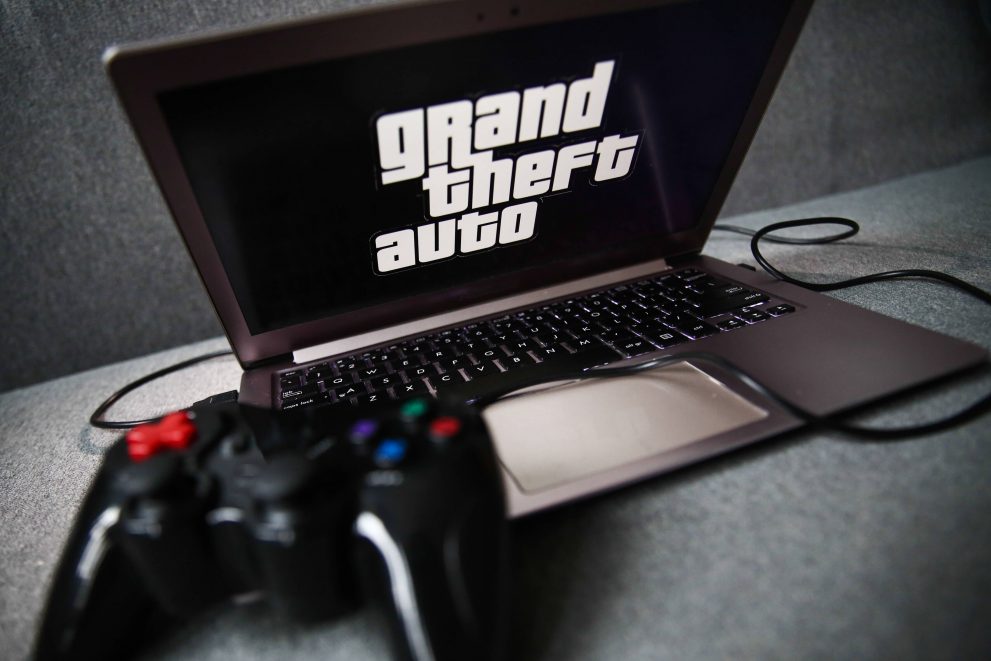 Excitement is building over the imminent release of Grand Theft Auto: The Trilogy – The Definitive Edition by Rockstar Games. Marking the 20th anniversary of Grand Theft Auto III, the first game in the franchise to feature a fully explorable 3D landscape, the Trilogy brings us revamped versions of three classic Grand Theft Auto games: GTA III itself, along with GTA: Vice City and GTA: San Andreas.

Set for release on PlayStation 5, PlayStation 4, Xbox Series X|S, Xbox One, Nintendo Switch, and Windows, as well as iOS and Android devices, the hype is starting to materialise.

The graphics have been upgraded to bring enhanced texture and detail to everything from the characters and weapons to the trees and buildings. Improvements have also been made to controls and navigation. But, widespread excitement among gamers has been tempered by worries over potential changes to the games’ soundtracks.

Being able to switch between the in-game radio stations as you cruise around completing missions has always been integral to the GTA experience. Iconic tracks from some of the biggest names in rock, pop and hip hop are inextricably linked to people’s memories of playing the original editions of GTA III, Vice City and San Andreas, and the concern is that expired licensing deals may mean some of the songs won’t be reappearing in the remastered titles.

Now, data collected by Compare.bet has highlighted just how popular the various songs and radio stations from the Trilogy are with nostalgic gamers.

Looking at the number of plays of its songs on Spotify, the most popular radio station from the Trilogy is Emotion 98.3. An integral component of the 80s-set GTA: Vice City, Emotion 98.3 was all about power ballads, soft rock and music to brood to. Racking up a combined 2.397 billion Spotify plays, the classics on the station are led Toto’s Africa, which accounts for over 1 billion of the plays alone. Other classics include Broken Wings by Mr. Mister and Crockett’s Theme by Jan Hammer – the latter a nod to the TV series Miami Vice, a key influence on the look and atmosphere of Vice City.

The runner-up in the most popular radio station stakes is Radio X, whose playlist has amassed more than 2.239 billion listens on Spotify. This San Andreas station specialised in metal, alternative rock and grunge, with tracks like Welcome to the Jungle by Guns N’ Roses, Killing in the Name by Rage Against the Machine, and Rusty Cage by Soundgarden ideally lending themselves to street shootouts and car-jackings.

When it comes to the most popular songs from the three games, there’s one that is well ahead of the others: Africa by Toto. The top-ranking tune for Vice City’s Emotion 98.3 radio station, it’s also the one that’s most-played from the entire Trilogy, with over 1.086 billion listens on Spotify. Coming in at second place is Billie Jean, another highlight of the Vice City soundtrack. Featured on the Flash FM radio station, the Michael Jackson hit has enjoyed more than 980 million Spotify plays.

Thanks to the popularity of songs such as Africa and Billie Jean, not to mention the likes of Free Bird by Lynyrd Skynyrd and Video Killed the Radio Star by the Buggles, GTA: Vice City has the most listened-to soundtrack from the Trilogy, totalling over 6.974 billion plays. It edges out the 6.765 billion plays for the San Andreas soundtrack, whose heaviest hitting tracks include the aforementioned Welcome to the Jungle, alongside Ice Cube’s It Was a Good Day and America’s A Horse with No Name.

Trailing a distant third place is GTA III, whose soundtrack has only managed 46.6 million plays on Spotify. While it was the success of that game which allowed Rockstar Games to afford the rights to major tracks for ensuing titles, GTA III itself had a far less starry soundtrack, with far fewer A-listers featured (Debbie Harry is one of the few standout names). This might mean its playlist is the one most likely to reappear unscathed in the Definitive Edition, or perhaps may come with a boosted tracklist.

The full dataset and track-list is available here. 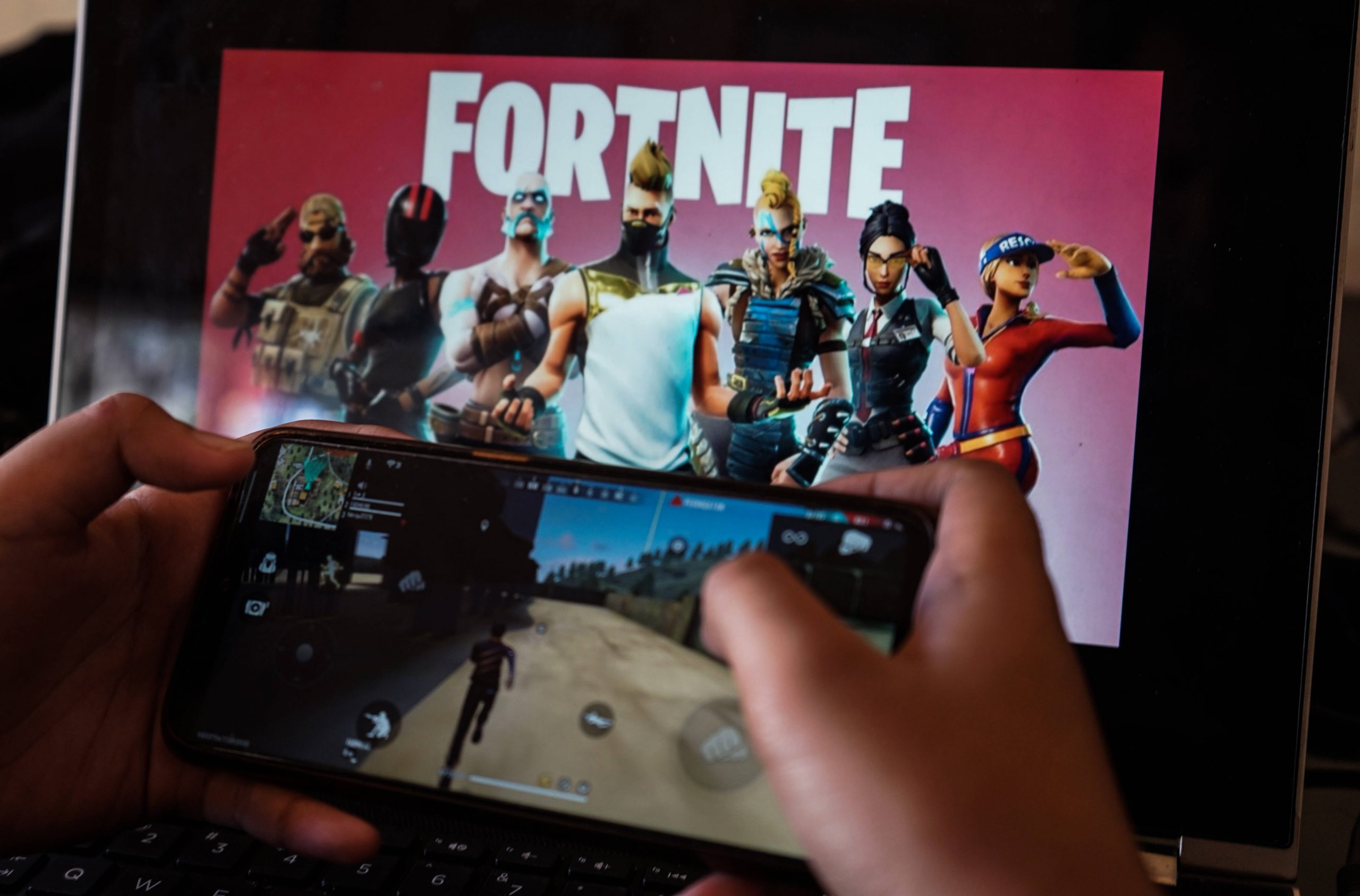