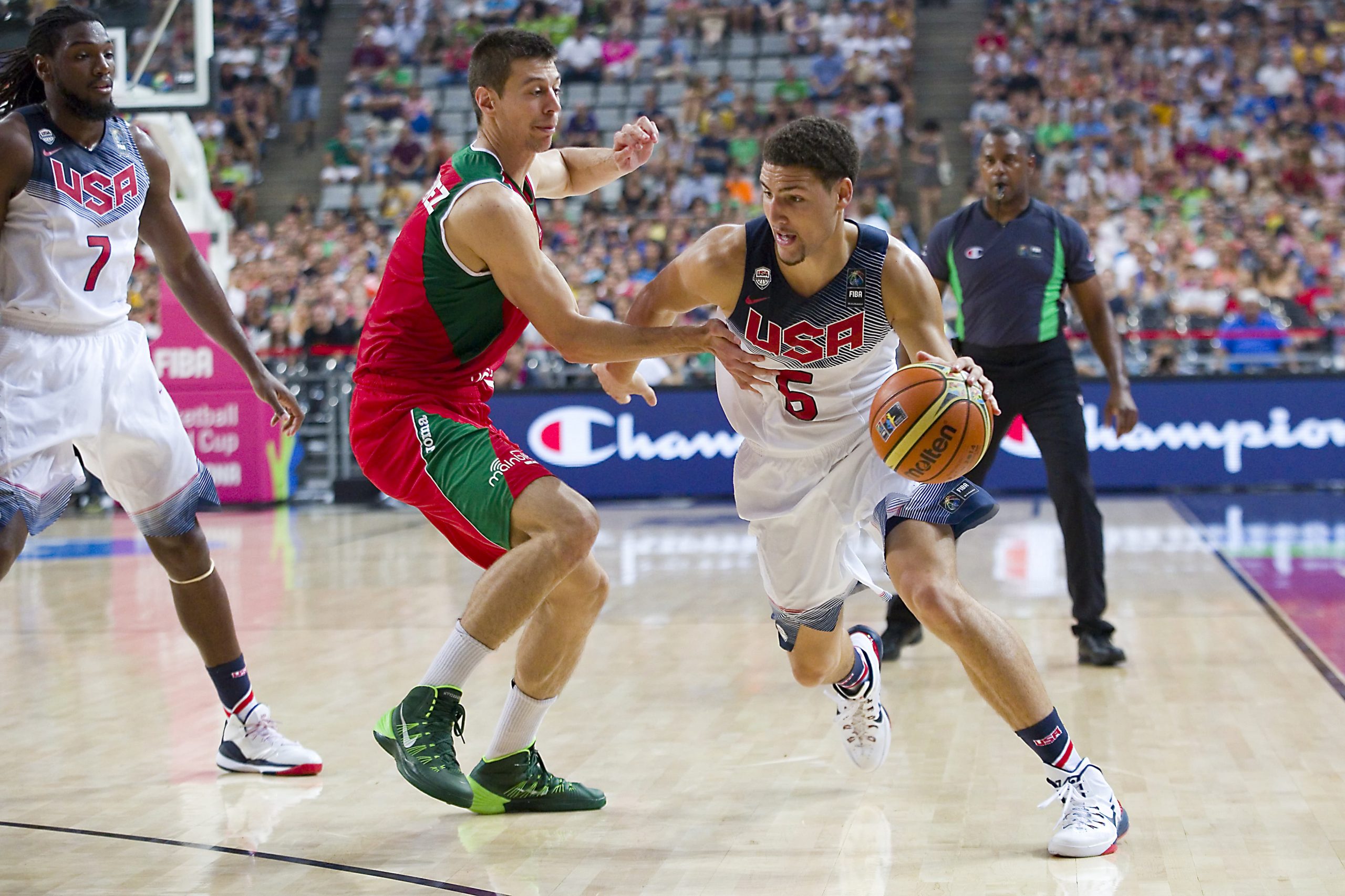 Kambi and DraftKings have extended their existing contract.

Sports betting provider Kambi Group announced today that the company had signed a multi-year extension for its existing contract with DraftKings.

According to the press release, the extended agreement secures Kambi’s current revenues in New Jersey for at least the short-to-medium term. The extension also provides the opportunity for Kambi to generate incremental revenues as and when the partnership enters additional states.

Kristian Nylén, Kambi Chief Executive Officer, said: “Over the course of the past 12 months, Kambi and DraftKings have developed a symbiotic relationship, working closely together to deliver a high-quality sportsbook, which has only improved over time.

“I’m delighted the extension of our relationship through this new agreement will enable players in other states to enjoy the same exciting sports betting experiences that have helped DraftKings become a market leader in New Jersey.”

Jason Robins, DraftKings Chief Executive Officer, said: “Kambi has been a key partner for DraftKings, providing us with backend sportsbook technology that has enabled to us to offer our customers an engaging product in a highly competitive market.”

The UK-based company’s initial agreement with DraftKings was signed last year following the repeal of the Professional and Amateur Sports Protection Act (PASPA).

Under the initial agreement, Kambi agreed to provide technology and services to the daily fantasy sports provider turned gambling operator.

The deal also included terms for the partnership to expand when commercially agreeable regulatory frameworks are implemented in the US.

Kambi is currently in a very strong position. Earlier this month, the company published its H1 results which showed a 25% year-on-year increase in revenue, with profit rising 19% to €5.1m ($5.6m). The company attributed its growth to the thriving US sports betting market.

Not only did Kambi post positive figures, but it also entered a major deal with Penn National Gaming.

Earlier this month, Penn National announced a handful of market access agreements with several sportsbook operators. Among these deals was an agreement which will see Kambi power Penn National’s in-house sportsbooks.

This will help Kambi establish a footprint in several of the states where Penn National properties operate. Penn currently owns and operates more than 40 properties across 19 US states.