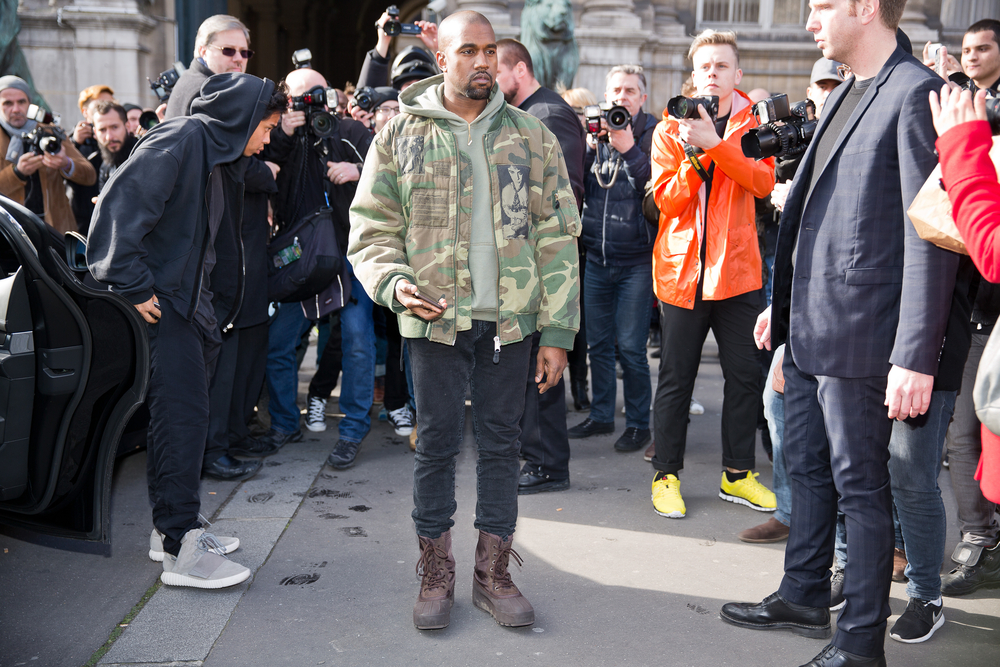 Bookmakers in the UK have made Kanye West the fourth favourite to win the 2020 US Presidential Election.

On Saturday night, Kanye West returned to global headlines after announcing he would be running for President of the US in 2020 on his Twitter account.

West tweeted: “We must now realize the promise of America by trusting God, unifying our vision and building our future. I am running for president of the United States! #2020VISION.”

This is not the first time that West has signalled an interest in running for President, however, most experts expected him to run for the Presidency in 2024.

Despite entering the presidential race at such a late stage, bookmakers and punters seem to think West has got a slight chance of winning the election.

Kanye’s odds of winning the presidency

Since making the announcement on Twitter, bookmakers have cut West’s odds of winning the Presidency from 500/1 to 50/1. These odds imply that West has a 2% chance of becoming the next US President.

At the time of writing, William Hill, 888Sport, Unibet and Betfred have priced a Kanye West victory in November at 50/1, while Sky Bet and BetVictor offer odds of 40/1.

Other bookmakers, including Ladbrokes, Betfair, Paddy Power and Coral offer odds of 80/1.

The bookies are still backing Biden

Despite West’s late entry into the presidential race, bookmakers are still backing Joe Biden to win the Presidency in November.

The likelihood of a Biden victory sits at 4/6 at Bet365, Betfred and Betway while Sky Bet, and BetVictor offer odds of 4/7.

Bookmakers also believe that current US President Donald Trump has a chance of holding onto his position. Trump is currently the bookies second favourite to win the election in November.

William Hill, Bet365 and Betway have priced a Trump victory at 13/10, while Betfair, Paddy Power and Betfred offer odds of 6/4.

Can I bet on the election in the US?

No legal or regulated US sportsbook operator will take bets on the 2020 US presidential election due to regulatory challenges and public policy issues. This is very unlikely to change anytime soon.

However, legal US markets such as New Jersey have moved to allow betting on other events such as the Oscars and the Emmy Awards, indicating the US election betting may become legal at some point in the future.

For the time being, US residents can legally bet on a variety of professional and amateur sporting events.