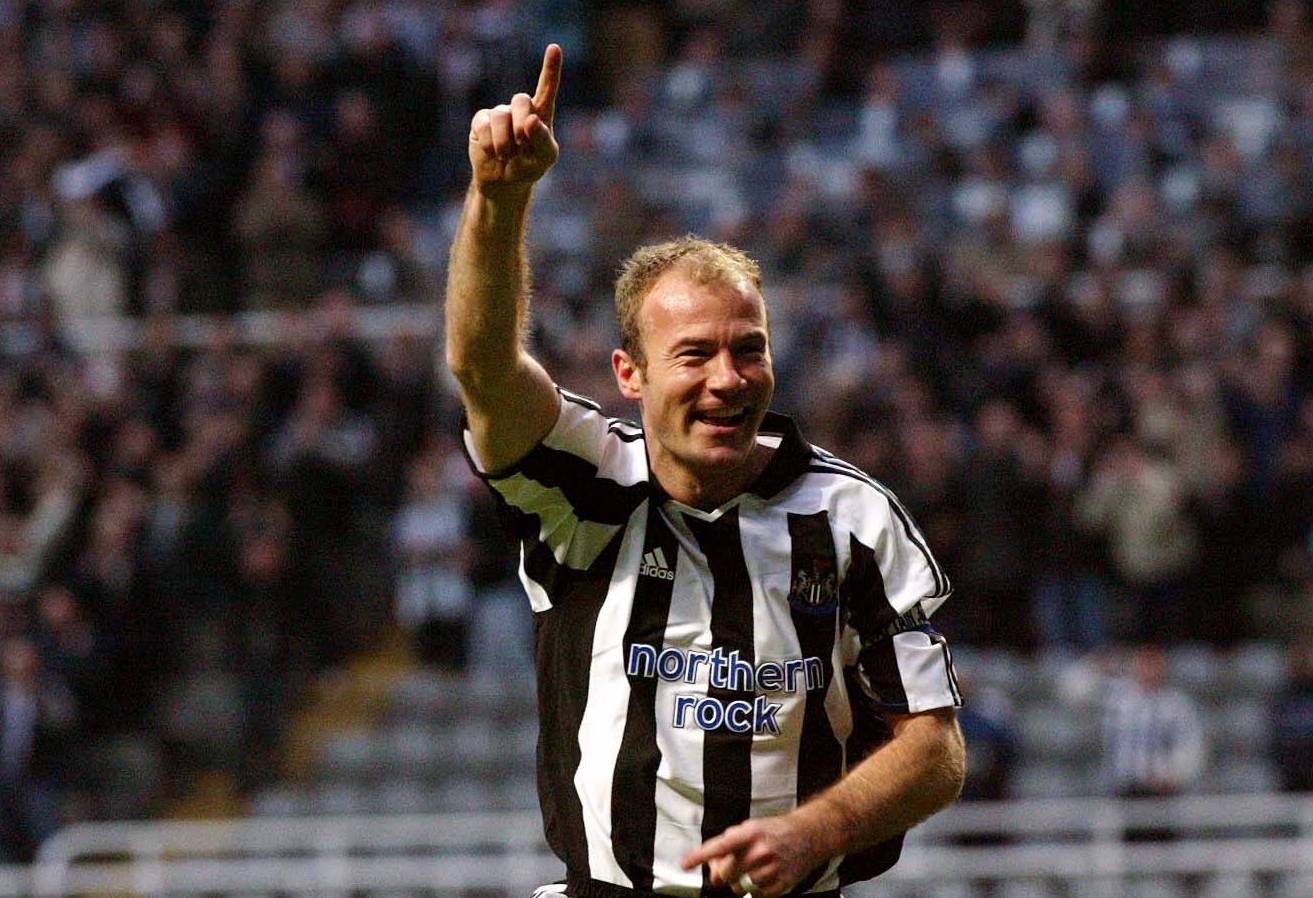 “When people think of the Premier League, he is the first person they gravitate to.”

Warren Barton is speaking about Alan Shearer, his former Newcastle United and England teammate, who recently became one of the first two inductees into the Premier League’s Hall of Fame. Thierry Henry, who Barton describes as “arguably the greatest player to ever play” in the division, was the other.

“I was proud for him, proud for Newcastle and proud for myself to know that I played with him,” Barton tells Compare.bet. “He’s not one of these people who’ll say it means something, but I know it is special for him. I know what he’s like and I know how hard he’s worked. It is a fitting tribute for Alan to be the first to be recognised.”

There has been some backlash against Shearer’s inclusion, with some people suggesting a Manchester United player should have been selected due to his lack of trophies. It has proven an immense source of pride for Newcastle fans in particular, and Barton says anybody doubting Shearer’s credentials should do their research.

“Everybody that comes to Newcastle and to St James’ Park loves being there, with the tension, the passion and the excitement of the place. To have one of their own put in there means a lot. He did win the Premier League with Blackburn, let’s not forget that; he was sensational. He scored a hat-trick as a 17-year-old. When these people come out and say they are not sure [whether he deserves his place], I think they need to go back and look at the career he had and the injuries he recovered from to still be so far ahead of anyone in the goalscoring charts.” 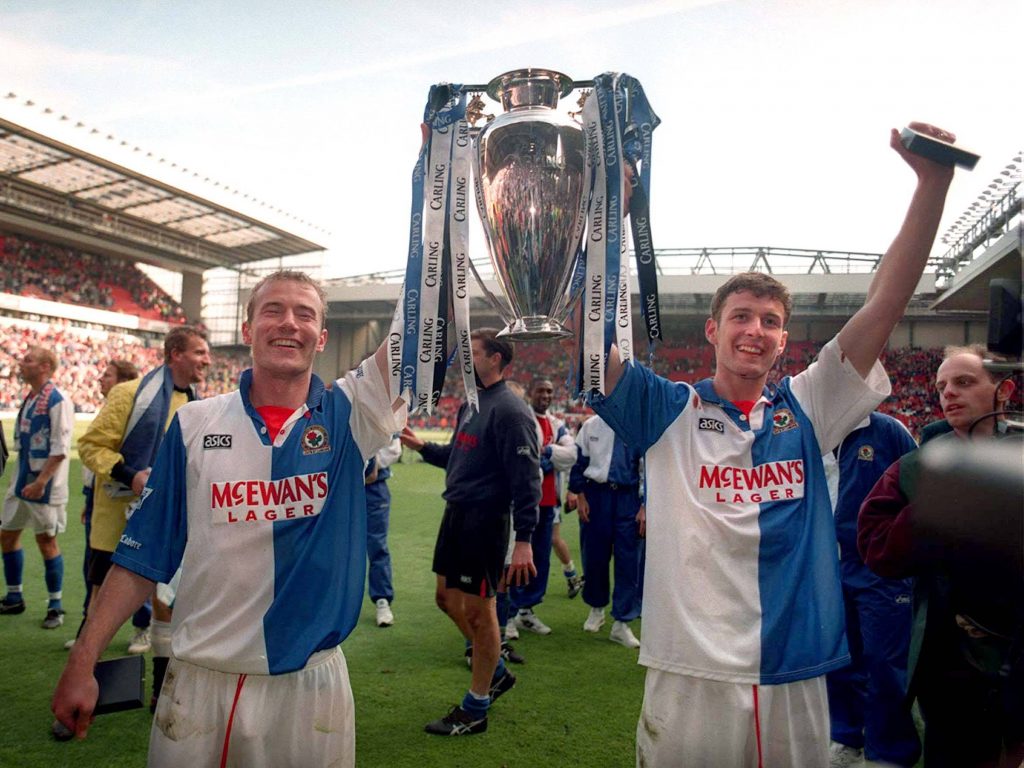 Shearer sits on 260 Premier League goals, 52 ahead of Wayne Rooney in second place. Les Ferdinand, his strike partner at Newcastle during the 1996-97 season and himself a nominee for one of six places in the Hall of Fame to be awarded by the end of the year, says that alone is enough reason for him to be named.

“Alan’s always been one of the best,” Ferdinand claims. “His determination and preparation were second to none. He was an out-and-out goalscorer and you always felt that if you put the ball in the right position for him, he was going to score goals. He was complete; he scored with his right foot, left foot, headed goals, held the ball up and brought people into play.

“He’s still the highest goalscorer in the league’s history, so he has to be one of the first inducted, for sure. He had a lot of accolades in his career, but this gives recognition to what he achieved. I tried to make myself the best I could be and Alan has certainly done that.”

It is a record that has rarely ever been challenged, but Harry Kane has emerged as a genuine contender. The Tottenham Hotspur striker is now within 100 goals of Shearer’s tally. 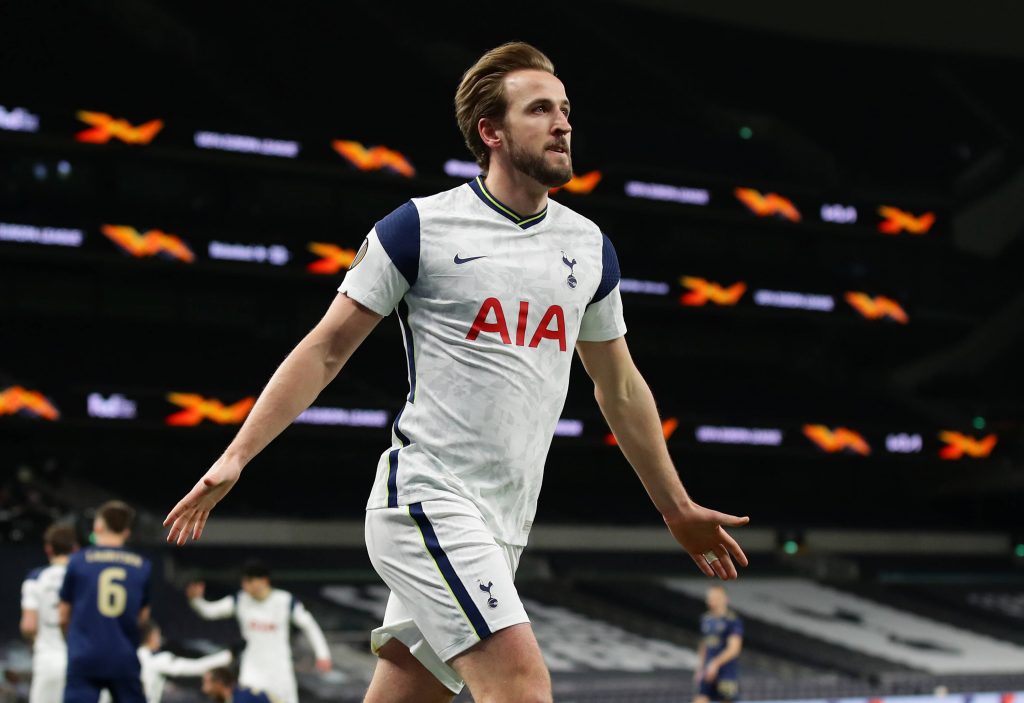 “If Harry Kane is being judged against Alan, I think he’ll be delighted with that,” Barton says. “When he started, he looked up to him as a young boy. They are similar; both driven and determined, you sense that speaking to people at Spurs about Harry. Alan would always come in early and work hard, when he had his injuries, he’d be first in and working on recovery. He went through terrible times, but he showed his toughness and resilience. If Harry ever gets anywhere near his record, he’ll deserve it, but he’s got to break it first! There are enough top strikers who have fallen short. As much as Alan would say he’d be delighted for Harry if he did it, I know he wouldn’t be because I know what he’s like!”

“When you look at Harry and Alan, they have a love of scoring goals,” adds Ferdinand. “I don’t think they sit there and think: ‘I have to be number one.’ They just know they want to score goals, and their strength of character is built around that.”

For Newcastle, signing Shearer from Blackburn in the summer of 1996 was supposed to be the final piece in the jigsaw. Kevin Keegan’s side had famously surrendered a 12-point lead to Manchester United in the Premier League title race the previous season, and after topping the scoring charts at the European Championships on home soil, Shearer chose to return to his hometown club instead of moving to Old Trafford.

Keegan and his chairman Sir John Hall worked tirelessly to get the deal done. It was a hectic time, but Shearer soon joined his new teammates in the Far East on their preseason tour. There was an instant buzz among the squad when news of his arrival began to filter through.

“From the devastation of coming second and thinking about it constantly in the closed-season, there were rumbles of him coming and it was just pure excitement and adrenaline,” Barton recalls. “It was a ‘wow’ factor; if we got him, there was a feeling that we didn’t have to wait; there would be no needing to fit into our system. He knows what to do and how to do it. Looking at the firepower we had already with Tino [Asprilla], Les, Peter [Beardsley], and then you throw Alan on top of that, it was a really uplifting time. We were in Thailand and then Japan, and we were hearing things; we’d known Alan for a long time, playing with him for England and against him. We got the bit between our teeth; it was like: ‘We’ve got him now, let’s go for it!’ 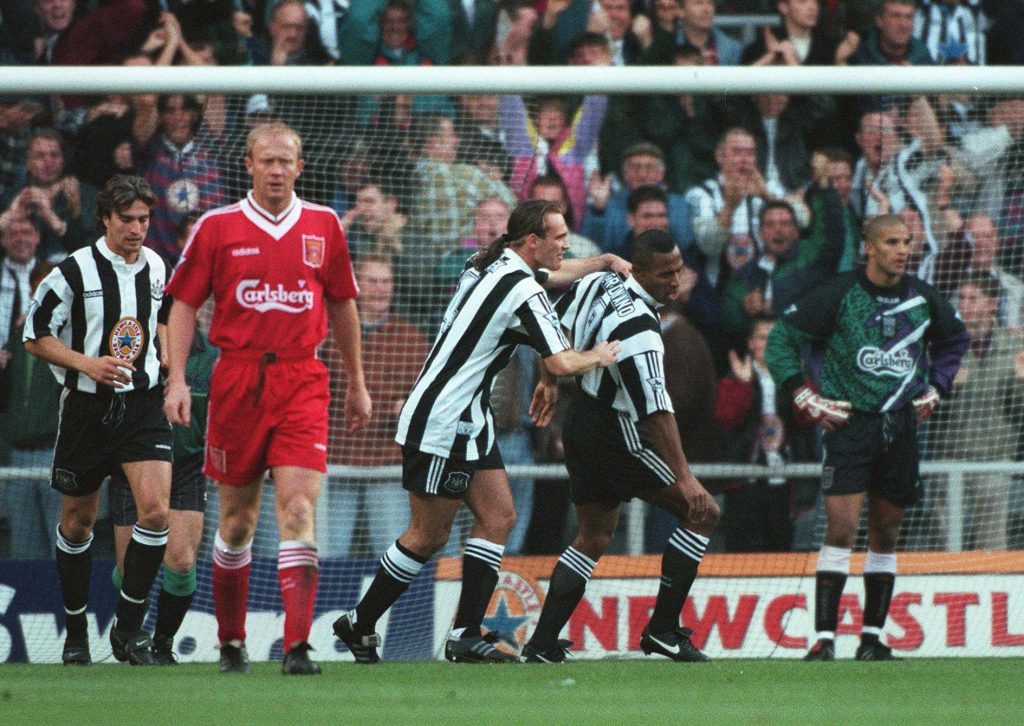 Having already changed the attacking makeup of the team with the signing of Asprilla in the previous January, Keegan added another dynamic with Shearer. Ferdinand, who many expected to leave, would partner him up front at St James’ Park. The pair went on to score 49 goals in just one season together, during which Keegan resigned before Ferdinand was sold to Tottenham to raise money.

Keegan’s belief that Shearer and Ferdinand would make a good partnership was vindicated immensely, but as Ferdinand admits, it wasn’t a commonly held view. At Euro 96, England manager Terry Venables kept faith with the then-Blackburn striker despite a baron goalscoring run on the international stage. He played up front with Teddy Sheringham, but he was never given a chance. 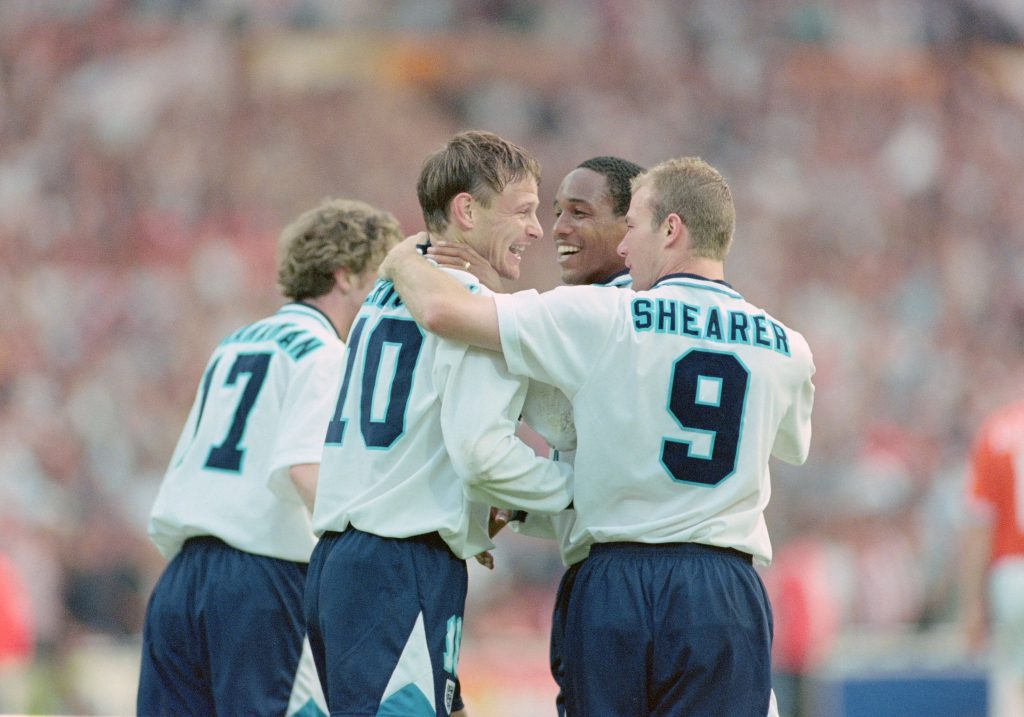 “What frustrates me now, more than anything, was that Venables thought we couldn’t play together, so everyone jumps on that bandwagon,” Ferdinand says. “Everyone said: ‘Les and Alan are too similar!’ but we proved them wrong. That hindered my England chances and parts of my career that could have been better had somebody just thought differently about it.”

As the story goes, one of the key factors in Shearer joining Newcastle to live out his boyhood dream was wearing the number nine shirt, in which Ferdinand had performed so brilliantly the previous season. There was a conversation to be had with Keegan, and the bigger picture was always more important.

“It was always about the team, and I had to think on my feet,” Ferdinand continues. “I had to think about what the Geordie supporters would want to see, with a local lad coming home to wear that shirt. Alan would still have come if I hadn’t given up the number nine shirt, but I didn’t want to be the one that scuppered the deal. I wanted us to have the best chance of winning something. We talk about Alan being the best goalscorer in the Premier League, which he is, so obviously, he’d have benefited us.”

“Les wasn’t annoyed at all,” Barton laughs. “The only one who was bothered was Lee Clark, because he had to give his number 10 to Les and he took number 20. But it was for Al; even top players understand that there is another level and that is why he’s number one in the Hall of Fame.”

Gritty, determined and bloody-minded: Shearer embodies an era of English football like nobody else. He also represented his people better than anyone and will forever be the benchmark for quality in Newcastle, retiring in 2006 after a decade at his hometown club. Typically, he is their record goalscorer with 206 to his name, surpassing the great Jackie Milburn weeks before stepping aside. He may never have lifted a trophy for Newcastle — that wait has stretched to over 50 years on Tyneside — but nobody deserves to be immortalised more than him.