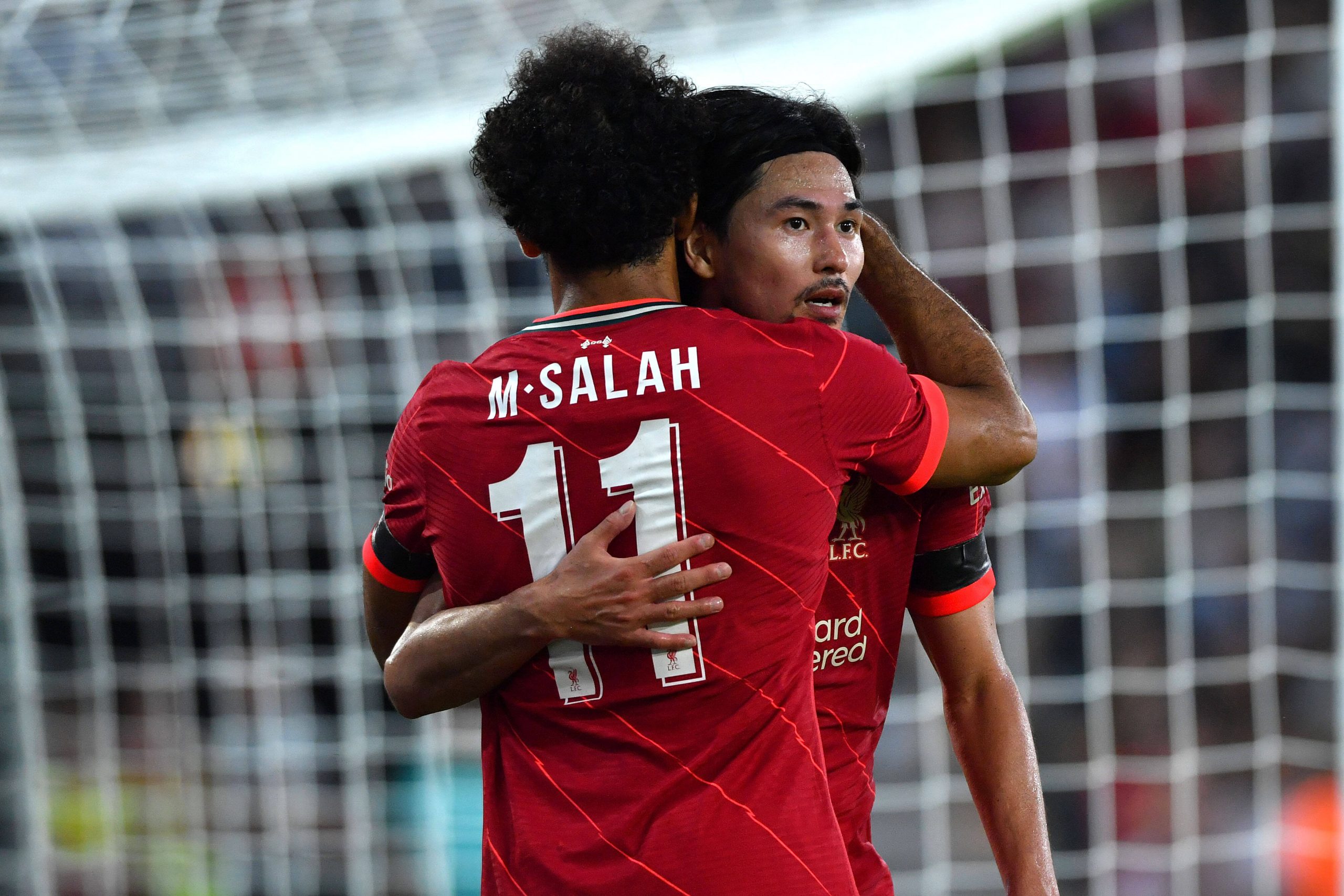 There was a point last season at which it appeared Jurgen Klopp’s Liverpool team might have reached the end of a cycle. Six defeats from seven games over February and March, including a barely believable six straight losses at home following a run of 68 games unbeaten games at Anfield, had many predicting the downfall of the Reds.

However, four games into the 2021/22 Premier League campaign and it’s now clear such predictions were made in haste. Three victories and a draw against potential title frontrunners Chelsea have Liverpool sitting joint-top of the table. What’s more, Klopp’s team have played with the sort of character and swagger that previously made them so watchable, and so successful.

This was most evident in the performance produced in the 3-0 win over Leeds United. From back to front, left to right, Liverpool shone. With Virgil van Dijk back following injury, their defence was strong, Trent Alexander-Arnold and Andy Robertson provided creativity and width as full backs while their midfield offered the perfect combination of energy, protection and control.

In attack, Liverpool were irrepressible, with Sadio Mane and Mohamed Salah both finding the back of the net. Roberto Firmino missed out through injury, but Diogo Jota more than proved his value as an able deputy, giving the visitors to Elland Road an aerial presence that their first-choice centre forward doesn’t.

If this all sounds very familiar, that’s because it is. Liverpool’s structure and approach has been established over a number of years under Klopp. They are the most easily definable team in the Premier League. Liverpool have a footballing silhouette, yet that silhouette was blurred for much of last season.

Now, there is a clarity to their play again. The supply line between Alexander-Arnold and van Dijk in defence and Salah in particular in attack has been re-established, with the pair making no fewer than 17 long passes in the win over Leeds. This route, which bypasses the midfield, is key to the way Liverpool unsettle opposition defences, particularly those that employ a high line.

Alexander-Arnold, whose poor form nearly cost him his place in England’s Euro 2020 squad, attempted more crosses than anyone else on the pitch (10) with Robertson not far behind him (seven). For context, last season saw Alexander-Arnold average just 1.9 crosses per Premier League appearance while this season he is averaging 3.8.

Leeds United played into Liverpool’s hands by deploying such a high line and refusing to drop their man-on-man approach that often sees matches against higher calibre opponents decided by individual quality. Klopp’s team will face, and have already faced, greater challenges this season, but the fundamental principles of their play — the pressing, the directness, the drive — were still obvious.

It might well prove to be the case that the likes of Chelsea, Manchester United and maybe even Manchester United finish ahead of Liverpool in the Premier League table this season by virtue of their undeniably superior squad depth, but Klopp’s team have rediscovered their identity again and that gives them a chance.

While many of their rivals spent the summer splashing the cash on big name signings like Jack Grealish, Romelu Lukaku and Jadon Sancho, not to mention Cristiano Ronaldo, Liverpool focused on renewal, quite literally when it came to contract talks with Jordan Henderson, Alisson Becker, Fabinho and Alexander-Arnold, all of whom put pen to paper on new deals.

Many, with some justification, believed Klopp needed to overhaul his squad after a generally dismal 2020/21 campaign. However, the German instead focused on restoring what he already had and he is already getting results. Ibrahima Konate was signed from RB Leipzig while Harvey Elliott emerged as Georginio Wijnaldum’s replacement in midfield, but Klopp has otherwise doubled down on a tried and tested formula.

Salah, who scored his 100th Premier League goal in the win over Leeds United, remains the most devastating wide forward in the English game while fears that injury would rob van Dijk of the physicality that made him Europe’s best have proved unfounded — the Dutchman is back to being Liverpool’s one-man defensive unit.

Fabinho, now back in his central midfield role after a central defensive experiment with mixed results, is still the one who holds everything together for Liverpool in the middle of the pitch with Thiago Alcantara growing in influence with almost every match he plays. Plus, of course, Alexander-Arnold and Robertson are back to their best.

All this speaks to Klopp’s brilliance. A lesser coach wouldn’t have been able to revitalise these players in the way the German has over the summer. Klopp, however, has a firm grasp on the quality within his dressing room and knows how to activate it. More signings wouldn’t have solved Liverpool’s issues as quickly and effectively as Klopp’s coaching has.

“We thought it made sense that we sign up our squad that we have,” Klopp replied when asked to explain Liverpool’s summer transfer window strategy which had many fans fearful that Liverpool were being left behind. “That is not as spectacular as all the rest around. I cannot change that because you cannot do transfer business just to be in a circus.

“In a few weeks I am six years here and I signed up for this way when I arrived,” he added, vouching for Liverpool’s more considered transfer market approach. “In that time, we were quite successful: not the most successful in the world, but quite successful. We won a couple of trophies exactly with that way and it’s the same in all transfer windows.”

At some point, Klopp will be forced to reconstruct his Liverpool team with a number of key figures close to entering the twilight of their careers, but the German deserves credit for the way he remained level-headed when assessing the problems of last season. Evolution, not revolution, was the best route out of trouble. Liverpool have back the biggest thing they lacked last season — their identity — and this is more significant than any signing they could have made.