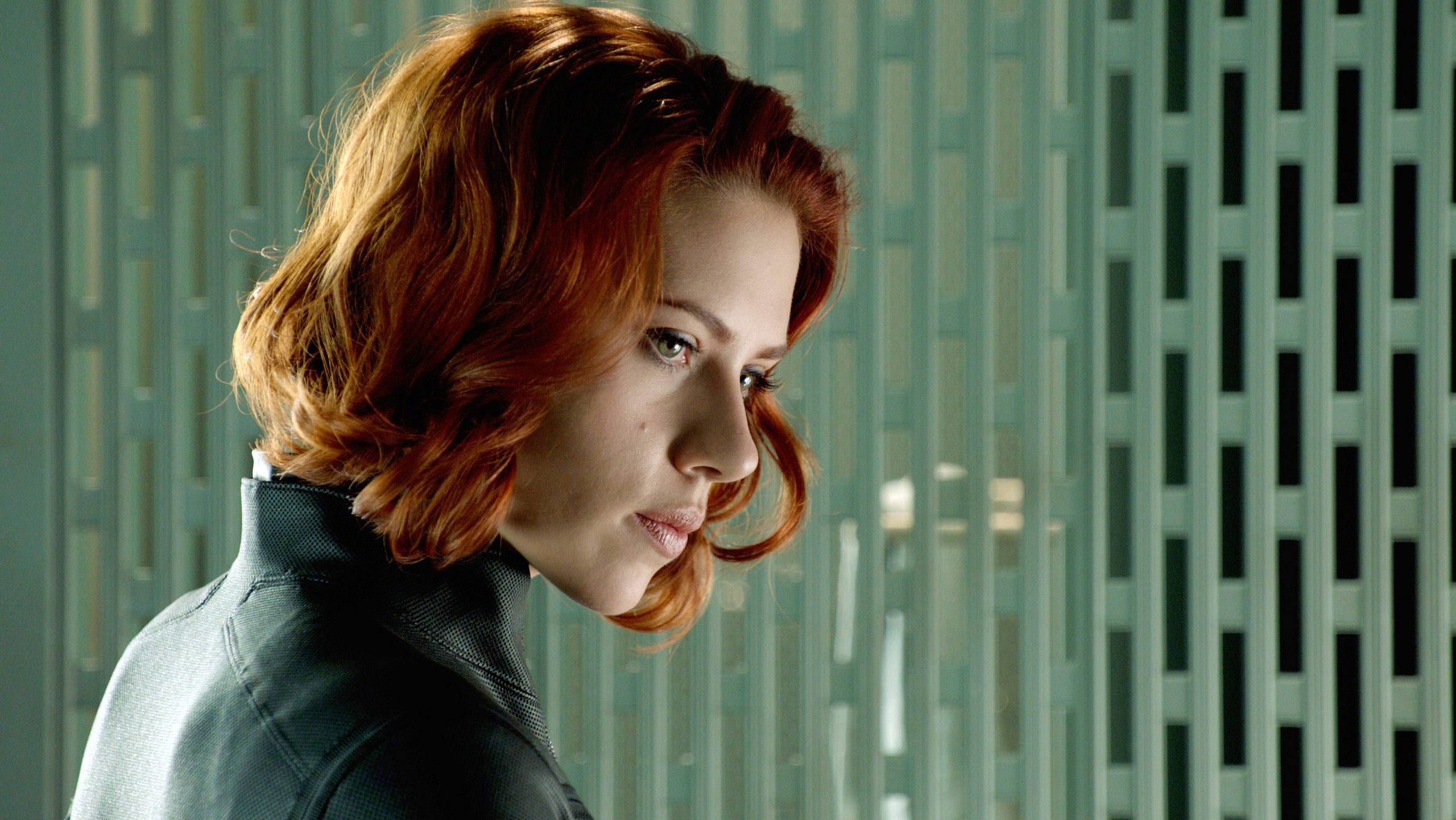 The much-hyped release of Black Widow is a reminder, if one was even needed, that the Marvel juggernaut is still going strong. Recent data from The Numbers shows that the various chapters in the Marvel Cinematic Universe, beginning with the original Iron Man film back in 2008, have enjoyed global earnings of over $22.5 billion. That’s over 118% more than the next most lucrative franchise, Star Wars, which has made $10.3 billion.

A glance at the overall box office stats for the world’s best-known franchises shows just how dominant Marvel is. There’s nothing remotely like the vast gulf between the revenues of Marvel and Star Wars further down the list. For example, Star Wars only just edges ahead of the third-biggest franchise, Harry Potter, while the fourth and fifth biggest franchises, Spider-Man and James Bond, are almost neck and neck at just over $7 billion each.

We can, however, see that different franchises come to the forefront when the data is broken down by other metrics. For instance, when considering the average global box office earnings per film, Jurassic Park reigns supreme by hitting the $1 billion mark. The next biggest is the Lord of the Rings/Hobbit franchise, while Marvel “only” comes in at third place.

If we zero in on US box office takings alone, it’s Star Wars that earns, on average, the most per film: $423 million. By this measure, Marvel trails in fourth place, behind Jurassic Park and the Hunger Games series. When it comes to the battle of the big comic book companies, the data brings bad news across the board for DC, which trails behind Marvel by every metric. This is starkly seen when comparing global franchise earnings, where the DC Extended Universe has managed to rake in $5.63 billion. That’s a whopping 300% less than Marvel. Looking at the average earnings per film, we can see that a Marvel blockbuster typically takes more than 50% more money than a DC equivalent.

Can we expect Marvel to maintain its box office dominance going forwards? As the numbers show, it’s so ahead of all rivals in terms of total franchise takings that it’s hard to imagine the others catching up. Its nearest competitor, Star Wars, has yet to begin filming its next film, Rogue Squadron, while the DC Extended Universe – though boasting imminent money makers like The Flash standalone film and the Aquaman sequel – is surely too far down the revenue rankings to threaten Marvel’s position.

The MCU, meanwhile, has many irons in the fire, with Thor: Love and Thunder, Black Panther: Wakanda Forever and Doctor Strange in the Multiverse of Madness among the blockbusters that are set for release within the next year or so. Loved by critics and audiences alike, the return of these characters is sure to keep vast revenues flowing into Marvel’s coffers for some time to come. There will also be particular interest in the Black Panther sequel, since its predecessor made history as the first superhero film to earn a Best Picture nomination at the Academy Awards. If the new film makes similar waves during awards season, it’ll be yet another feather in Marvel’s cap.