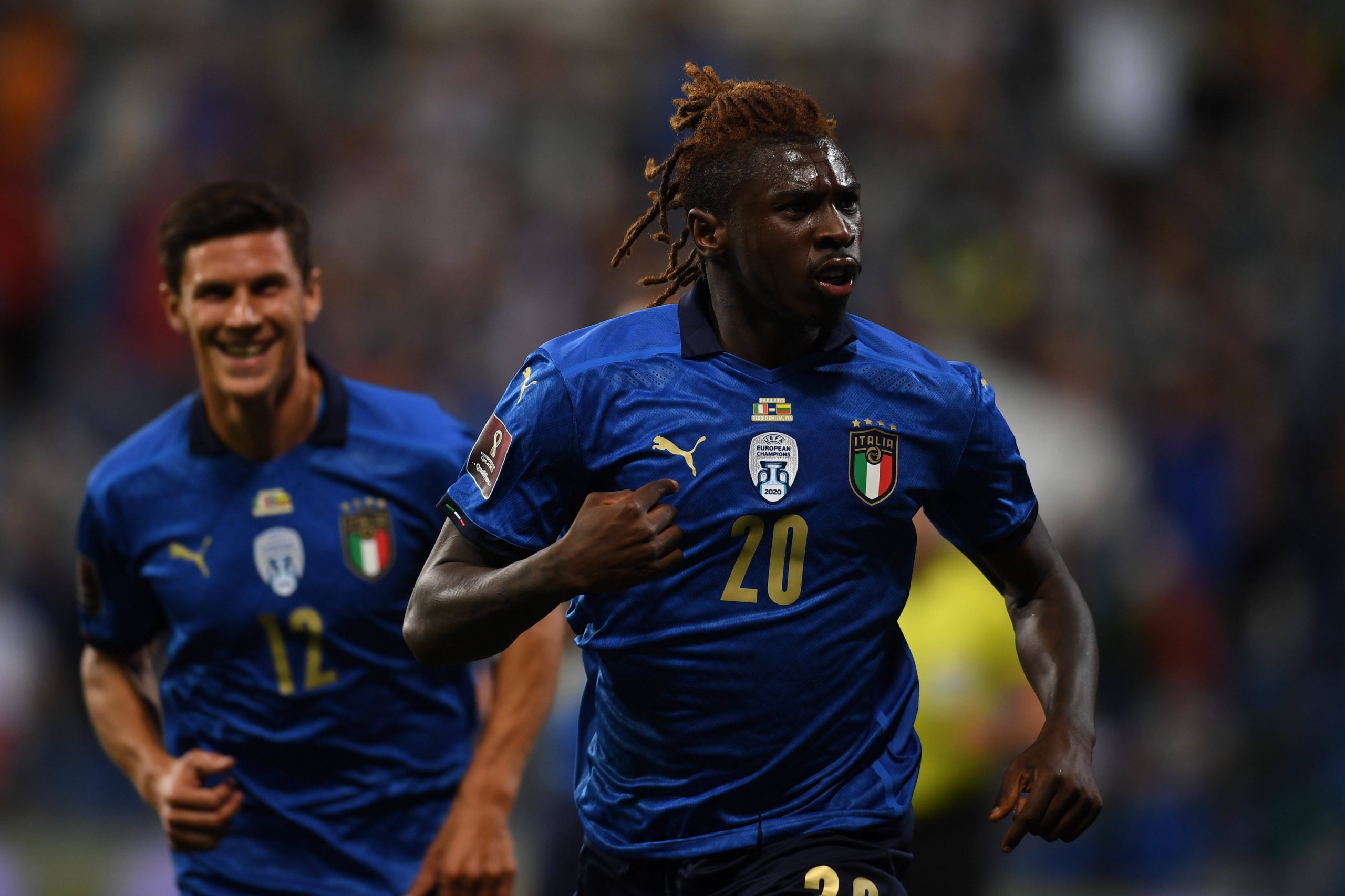 A great game is in store at the San Siro in Milan as Italy look to add the Nations League title to their Euro 2020 success this summer by beating old rivals Spain in the semi-finals yet again.

Roberto Mancini’s side beat Spain on penalties in the semi-finals this summer, before doing the same to England in the final, in a game that the Spanish largely dominated but just couldn’t find the finishing touches.

And it’ll be even harder at the San Siro with the all-powerful Italians on a fantastic run of form that has seen them go a world-record 37 games unbeaten. They’ve also got a 58-game unbeaten run in competitive home games, with their last home loss coming way back in 1999.

Spain haven’t won in Italy since 1971 and cracking that Italian defence will be the big key for any success they have — as Italy have only conceded one goal in the last 10 on home soil and only five in their last 18 games all told.

Ciro Immobile misses this game with injury but Moise Kean could prove to be an able deputy as he scored twice in just half an hour of Italy’s last game — albeit a rather easy 5-0 win over Lithuania.

We know how Italy play, and will play, against Spain but it is Luis Enrique’s side who must make the big adjustments as Mancini will feel he has their number in just letting them have the ball, frustrate them before springing into attack on the break.

Missing Pedri’s passing control and Alvaro Morata’s attacking spark, Spain will turn to Man City’s Ferran Torres to lead the line, and he has to try and take any chances he gets given as La Roja will need a goal somewhere along the line.

They may need two, as Italy have a long scoring run of 18 games when finding the back of the net and have only failed to score once in their last 25 games.

🇪🇸 See how Spain won their group to put themselves within sight of glory in the final four in Italy…@SeFutbol | #NationsLeague pic.twitter.com/h7sxyu8Imh

As 5/4 favourites, Italy are a good bet considering their strong record, and the fact they’re at home, but for greater odds it’s pretty safe to say there may not be too many goals here, so 100/30 on Italy to win and under 2.5 goals looks a nice approach.

World number ones Belgium take on number four-ranked France in another big-hitting semi-final of the Nations League — with this one being played at the home of Juventus, the Allianz Arena in Turin.

The winners will take on Italy or Spain in the final, but their only thought will be on getting through this showdown and getting their hands on some silverware after a disappointing end to Euro 2020.

Again, like the first semi it’s a revenge mission, with France knocking Belgium out of the 2018 World Cup in the semi-finals before going on to lift the trophy in Russia.

Roberto Martinez’s side have been flying again in World Cup qualifying with three more wins, while they’ve won five of six in this competition and top scored with 16 goals. Martinez has a stellar group of players but his side remain the only country to have topped the world rankings but never won an international tournament.

So, the pressure is on again for Martinez against France — who emerged unbeaten from their Nations League group but will still be smarting from their Euro 2020 exit at the hands of Switzerland. Didier Deschamps’ side still haven’t got over that judging by just one win and two draws in recent World Cup qualifiers.

Belgium haven’t beaten France in a competitive fixture since 1981 but in Romelu Lukaku they have one of the best strikers in the world who has scored 47 in his last 43 internationals, but France can counter with Karim Benzema. France haven’t lost in the last 24 games the Real Madrid man has scored in.

🇫🇷 France won 5 out of 6 matches in an unbeaten group stage campaign to reach the Nations League finals in Italy…@FrenchTeam | #NationsLeague pic.twitter.com/y36Vj3IqbW

Deschamps’ side have been struggling to get results of late despite the vast array of talent they still have in the squad — they’ve only lost one of their last 14 but they’d drawn five on the spin in 90 minutes until beating Finland last month.

Belgium look the value at 21/10 for victory given they look in much better form, but France have that tournament pedigree that will always make them a danger in a knock-out tournament. Lukaku is 8/5 to score, which is a price you really fancy could prove to be real value — but Benzema isn’t far behind at 7/4.

This one could be close, and the 5/1 on offer for the game to be won in extra time may not be the worst bet you could make.