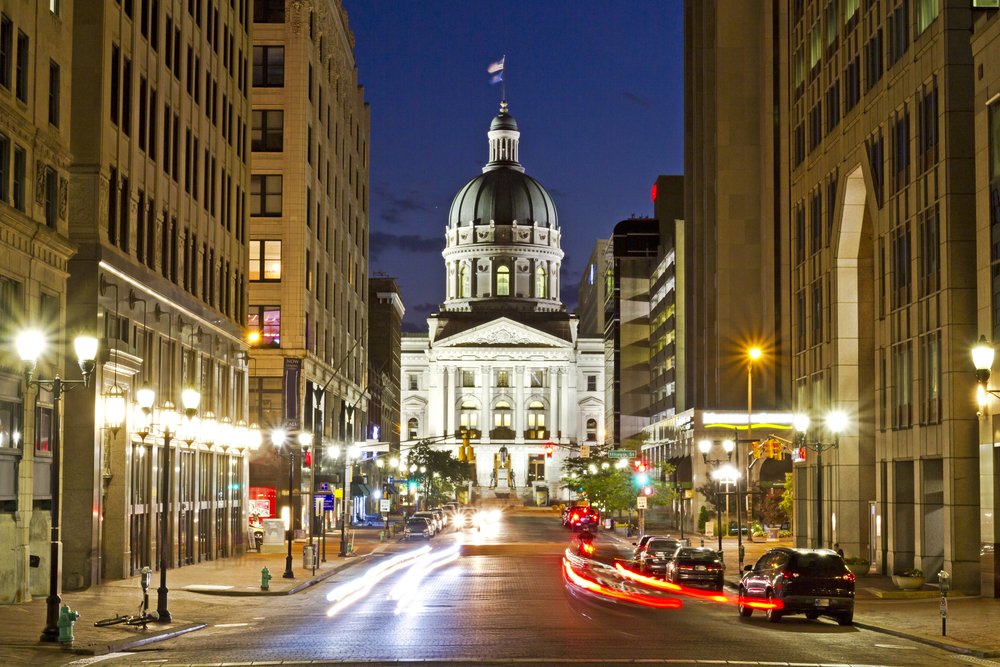 Penn National Gaming has received the go-ahead to launch mobile sports betting in Indiana via the Barstool Sportsbook app.

The company plans on launching its sports betting offerings within the state tomorrow (18th May), with the app already live in three other states.

The launch of the sportsbook in the Hoosier State will come in time for the NBA playoffs, which will begin this weekend.

Commenting on the approval by the Indiana Gaming Commission (IGC), Penn National President and Chief Executive Jay Snowden had the following to say.

“We are thrilled to be launching our online Barstool Sportsbook in Indiana at the start of the NBA’s new playoff format.

“Our retail Barstool Sportsbooks at Ameristar Casino East Chicago and Hollywood Casino Lawrenceburg have been very well received by our customers since opening this past December, and now Hoosiers from across the state will be able to engage with Dave Portnoy, Dan ‘Big Cat’ Katz, and all of the Barstool personalities through the Barstool Sportsbook app.”

“As the only gaming operator with a fully integrated sports media and entertainment partner, we have the unique ability to attract new and existing Penn National customers to enjoy our retail and interactive gaming, sports betting, and entertainment offerings, as evidenced by our performance to date in Illinois, Michigan and Pennsylvania.”

Penn National’s Barstool Sportsbook app is already live in Pennsylvania, Michigan, and Illinois. The sports betting app has also been given the green light for the Virginian market, but as of yet has not gone live.

In addition to the NBA playoffs, fans will also be able to use the Barstool Sportsbook app to wager on the Indianapolis 500 on 30th May.

Penn National recently revealed its Q1 2021 financial performance. In the first three months of this year, the operator generated revenues of $1.27 billion – which was 14.2% higher than in the same period last year.

Over $61 million in revenue was derived from the Barstool Sportsbook. Penn National mentioned that its customers, of which there were more than 400,000, had collectively staked more than $660 million.