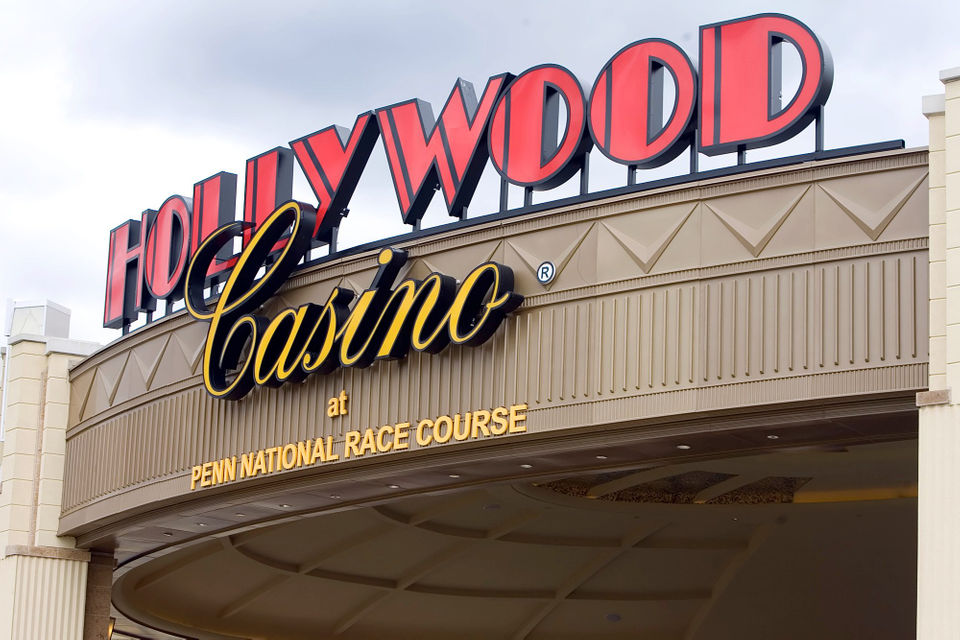 The Pennsylvania Gaming Control Board (PGCB) approved applications for two sports betting licenses at a meeting on 3 October.

Applications were submitted by Penn National Gaming for the Hollywood Casino and Greenwood Gaming for Parx Casino.

Greenwood had hoped to launch sports betting at both establishments simultaneously, but the Office of Enforcement Counsel said that it is not committed to a simultaneous rollout.

Instead the states enforcement department “would like a smooth rollout at one facility before going to the second facility.”

An official from Parx Casino told the PGCB that it has plans to launch land-based sports betting around November.

However, Penn doesn’t appear to have a set date in mind yet and said that they are aiming to launch sports betting in the “next few months.”

During the meeting, both Penn and Greenwood expressed that they want to implement mobile and online sports betting soon after their initial sports betting launch.

The PGCB still has to consider three more sports betting license applications and it is possible that they will be discussed at the regulators next meeting on 31 October. 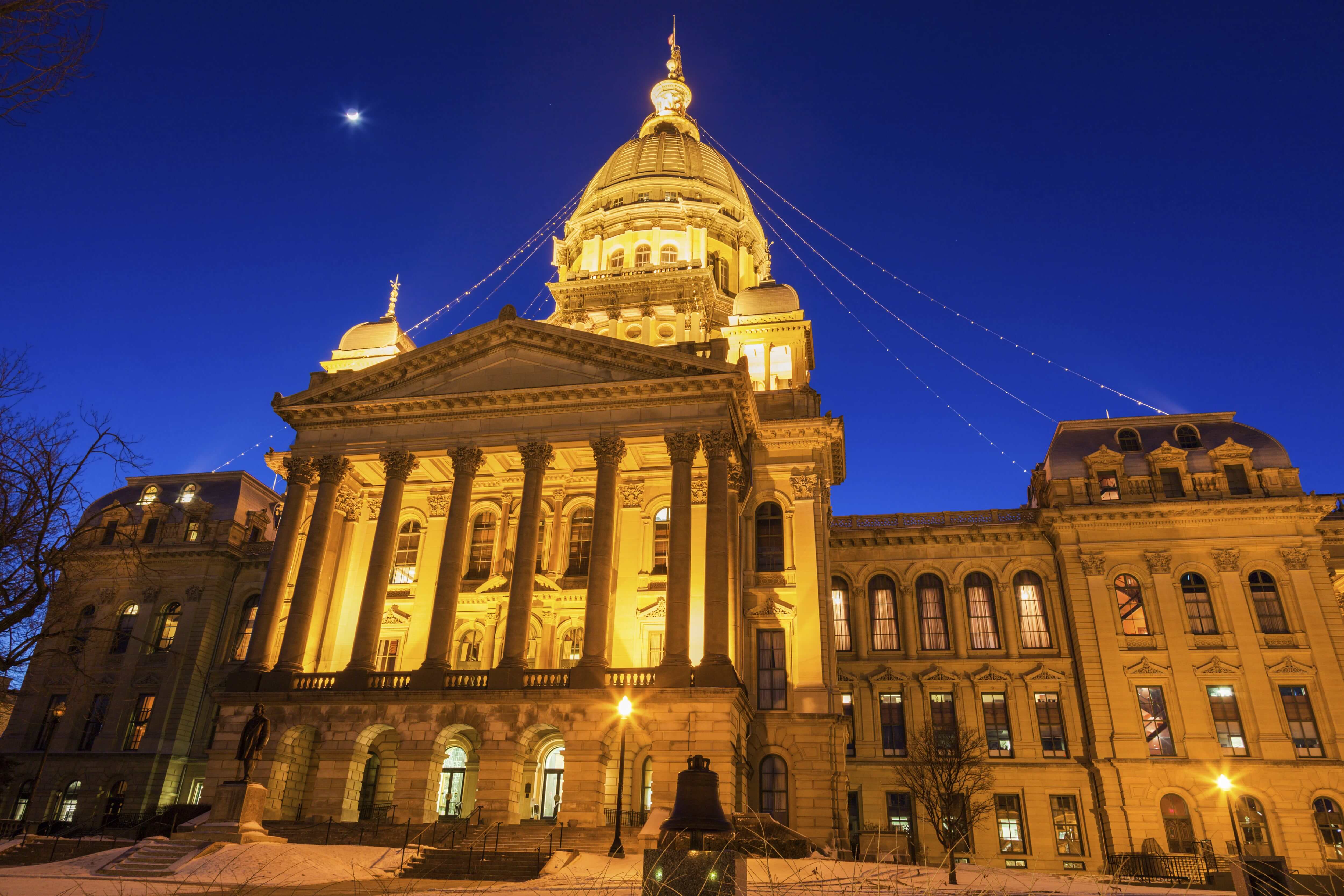 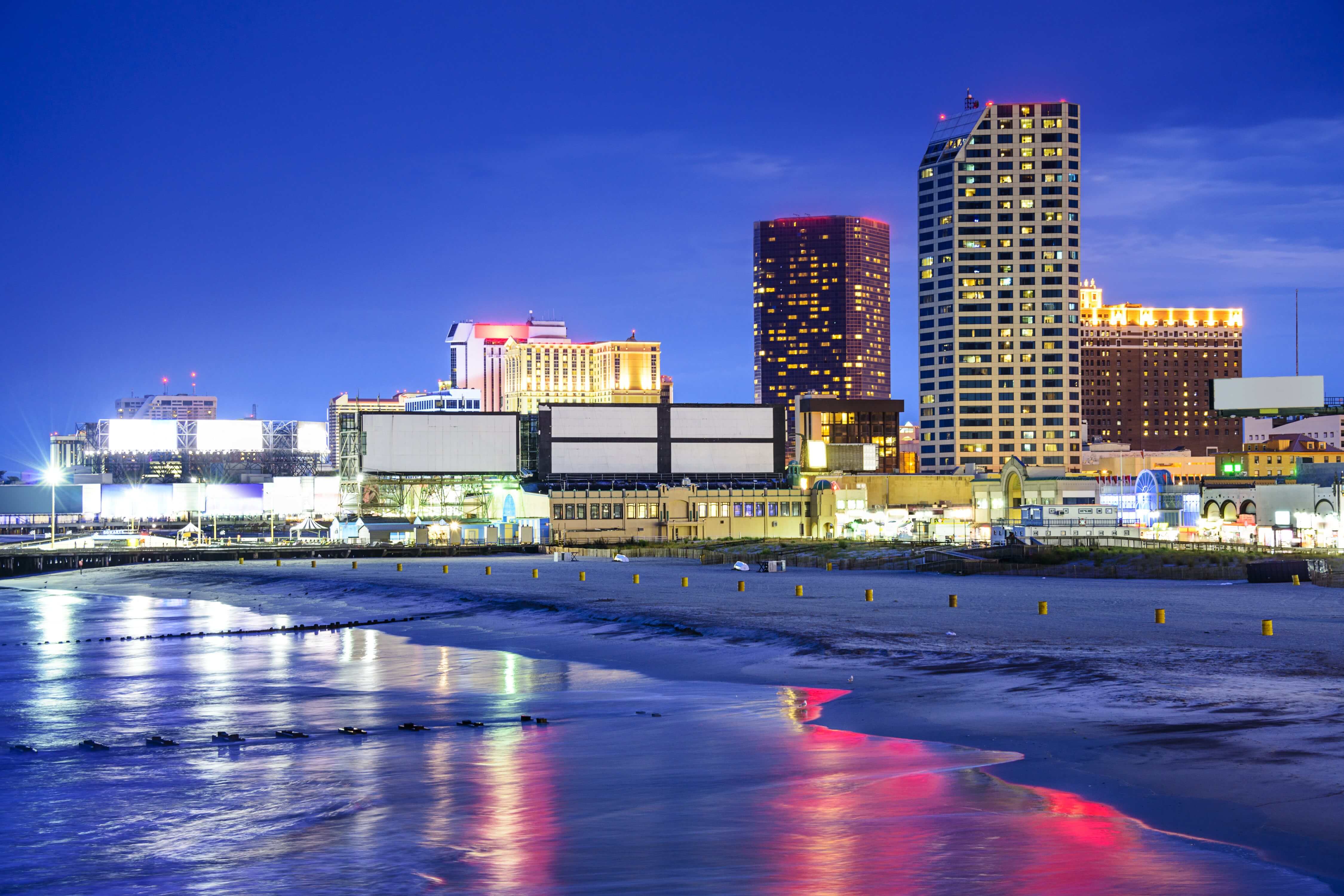