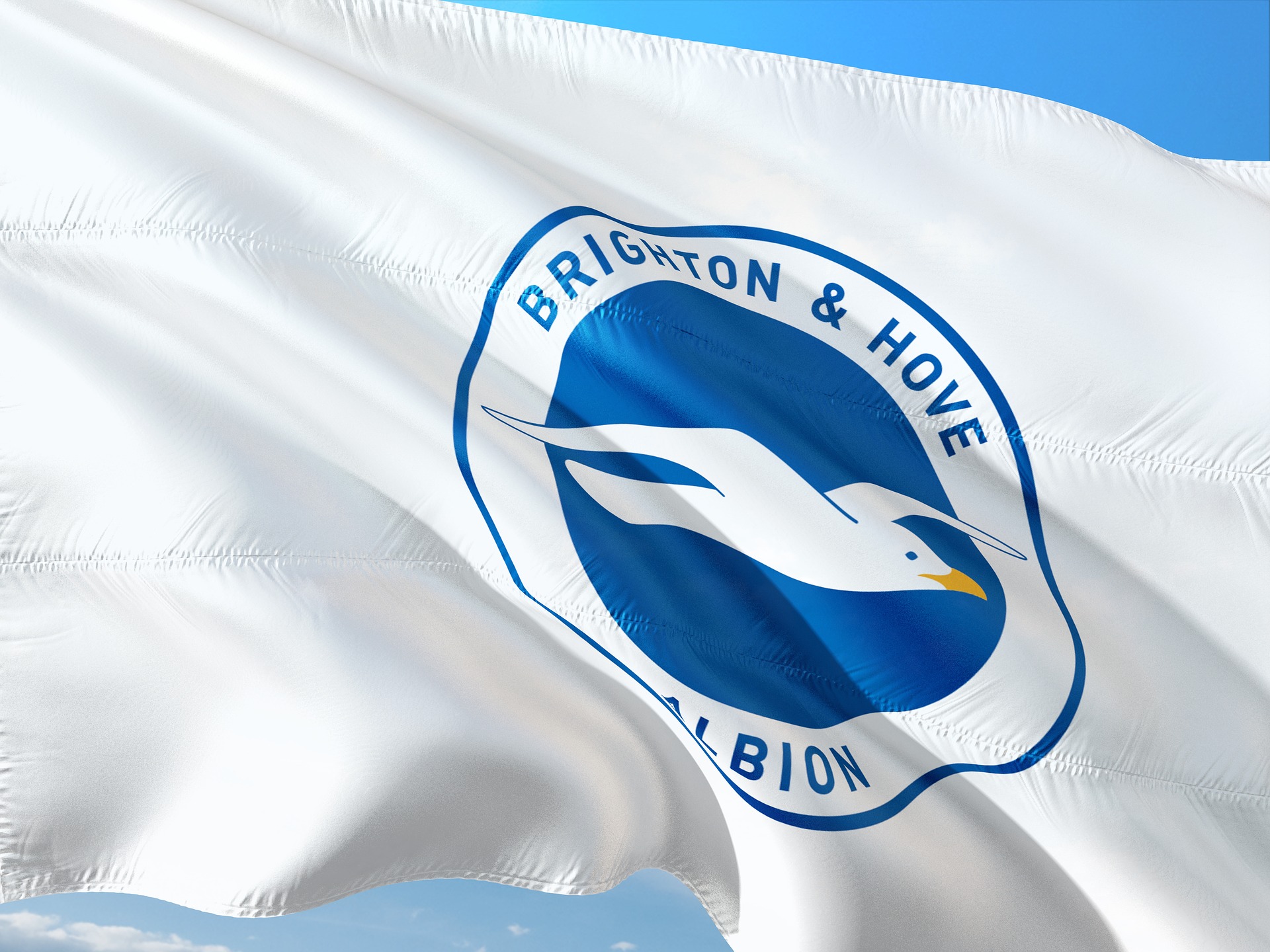 Finally, the law of averages comes to the rescue. Brighton and Hove Albion became infamous for under-performing against their expected goals (xG) last season to the extent their social media team were in on the joke, helping to popularise the metric thanks to the sheer improbability of so drastically defying the norm.

Their xG, which measures chance quality, suggested Brighton ‘should’ have scored 54 goals rather than their actual tally of 40 and ‘should’ have conceded 40 rather than 46. Per understat.com, totting up Brighton’s xG for and against means they under-scored by an extraordinary 20 points; their xG league table puts Brighton fifth in the Premier League and just five points off the Champions League places.

Brighton's form this season is hardly a surprise; their xG stats last year were ridiculous. 'Should' have finished 5th, per https://t.co/AKZabkOVtl: pic.twitter.com/NmmhA4usGw

These figures suggested either Brighton’s forwards were bad finishers (and their goalkeeper was poor at saving shots) or Graham Potter’s side were simply unlucky. Judging by the Seagulls’ strong start to the 2021/22 season, it was the latter.

Nothing much has changed, tactically, but Brighton have simply finished their chances more in line with statistical expectation; after five rounds of Premier League action Brighton have scored seven and conceded four, slightly over-performing their xG of 6.01 and xG against of 5.16.

This can entirely be attributed to Neal Maupay going through a purple patch (he’s scored three goals from ten shots this season) and Brighton’s corner routines paying off. That might sound overly simplistic, but the difference between scoring and missing is often just millimetres and — by chance alone — Brighton’s shots are going the right side of the post for once.

Potter’s main concern will be hovering above, or at least in line with, the side’s xG because failure once again to bring in a goalscorer over the summer means they are unlikely to keep putting away their opportunities. We know how profligate Maupay can be and how rarely Welbeck goes on a scoring run. Nevertheless, Brighton’s continually strong xG scores since Potter took charge are evidence of his superb management and the acute tactical detail he has imposed on the side.

Few Premier League teams play with as much positional structure as Brighton, who are coached with precise instructions of how to move and pass to create rhythmic triangles that are etched into muscle memory on the training field. These automatisms are at the cutting edge of modern tactics, and in England arguably only Jurgen Klopp, Marcelo Bielsa, Pep Guardiola, and Thomas Tuchel are capable of creating with such detail. Potter, then, has already proven he is one of the best coaches in the country despite Brighton’s historic bad luck between the posts.

7 – Brighton have failed to win seven @premierleague matches this season when posting an Expected Goal (xG) tally of at least 1.0 higher than their opponents (D5 L2), this is at least three more games than any other side (Aston Villa, 4). Anomaly. pic.twitter.com/A5RyKLKuL9

On the ball, they are among the most considered passers in the division, always preferring to recycle possession (in order to fall back into their formation, ready for quick one-twos between the triangles) rather than embrace the disorder of a counter-attack. In fact, no team is as extreme in their commitment to this: according to Opta, Brighton rank bottom of the league for ‘direct speed’ (metres per second progressed upfield in open play sequences) but fourth for the number of 10+ pass sequences played per game, behind only Chelsea, Liverpool, and Manchester City.

They are also one of only four clubs yet to attempt a ‘fast break’, per Opta, although this lack of interest in counter-attacks does not mean Brighton simply pass sideways. They are progressive and have good forward intent, but like a Guardiola team Potter wants to ensure Brighton are always retaining their shape.

This is as much a defensive move as an attacking one, because without this compact structure in all phases of the game Brighton’s high line would get caught. Again like Guardiola, Potter uses a high defensive line and a high press to squeeze the opposition and assert their dominance. Brighton rank second in the Premier League for ‘high turnovers’ per 90, behind Liverpool, and are joint leaders for ‘pressed sequences’ — an Opta measure of the number of times the opposition has three or fewer touches in their own third before that sequence ends.

In other words, Brighton press superbly, another sign of an immaculately coached team. Indeed Potter’s tactical aesthetic has long made him an ideal candidate for one of the top jobs in Europe (Barcelona, likely to sack Ronald Koeman soon, could do worse) but Brighton’s frustrating inability to match their statistical excellence with results has kept him under the radar.

That will all change, of course, should Brighton finally reverse their bad luck. They are playing at a top-six level despite possessing a bottom-half-quality squad. That is pretty remarkable over-achievement even if the goals for and against don’t always show it, although critics may argue that Potter needs to add some variety to Brighton’s play in order to avoid another dip below expected levels.

Graham Potter is doing an unbelievable job with the club! 🙌 pic.twitter.com/o7hDSZIOmr

One explanation for their weird 20-point gap last season was the sheer unlikeliness of building attacks so well with such a low-quality squad. Consequently, perhaps Potter needs to take a more direct route to goal — at least until he gets better players to enact his plans in the final third. Brighton attempt the fifth fewest crosses from open play and the fifth fewest shots from outside the box; playing with a bit more freedom — a bit more chaos — once they reach the opposition penalty area could yield results.

But Potter would argue there is no need to change anything, not when his team are sat fourth in the table with four wins from five — and getting better all the time. Compared to last season, their best playmaker Pascal Gross is creating more chances; their best defender Yves Bissouma is making more tackles and interceptions; and the team’s PPDA has dropped from 11.68 to 9.14.

The underlying numbers, as ever, are looking very good. If Brighton can just keep scoring to an average level they will finish in the European places.