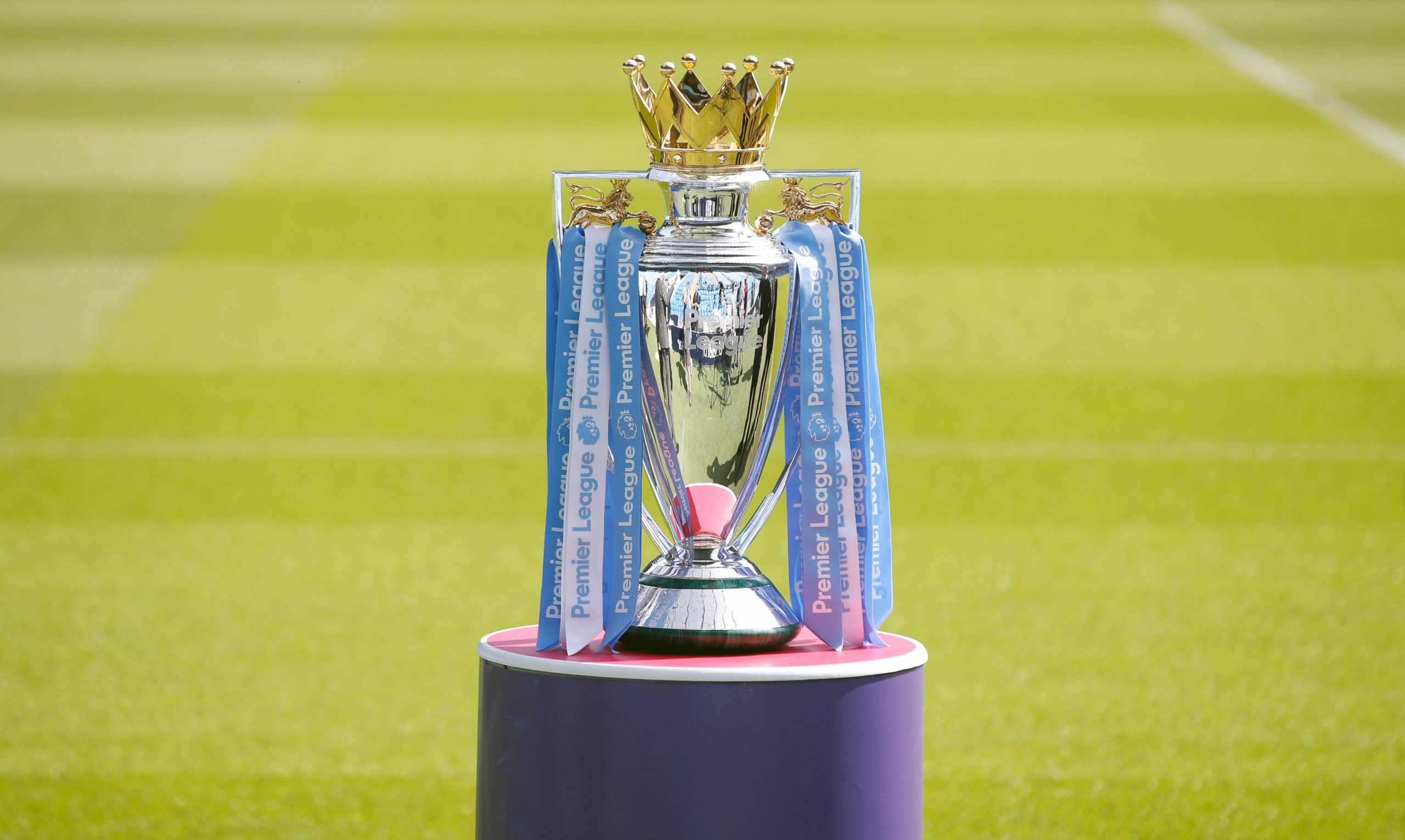 With the 2021/22 Premier League season about to kick off, survey data presented by Compare.bet provides insight into fan perception on topics including bigotry and discrimination, sponsorship, and likeability of clubs among others. This in-depth survey focuses on the opinions of domestic fans based in the United Kingdom, while also taking into account the burgeoning Premier League audiences in the United States and mainland China.

Football sponsorship by gambling companies has been a hot button issue lately, with many campaigners in the UK arguing that it should be reduced or phased out entirely. The Statista survey indicates this is largely a British concern, with around 37% of fans in the UK agreeing with the statement that there are too many betting sponsors in the Premier League. Only around 16% of Chinese fans and 18% of US fans concur. While 37% of UK fans is a substantial number, it’s perhaps a lower proportion than what some commentators might have expected, given that reform of betting sponsorship regulations has been tipped for some time now.

When it comes to sponsorship, UK fans would most like to see Premier League teams strike up partnerships with clothing and accessory brands. Automotive firms, food and drinks brands, and general entertainment and leisure companies are also popular choices as far as fans are concerned. Gambling companies are far lower on the list of preferred partners, although real estate companies and government sponsors are even less popular.

The data also looks at the passions stirred by the teams among UK fans. Manchester United, for example, is a hugely polarizing presence for Brits, being simultaneously the most loved and hated side in the Premiership. Other big teams like Liverpool, Manchester City and Chelsea are also highly divisive, while the likes of Watford and West Bromwich Albion are the most neutrally regarded.

Leicester are the least disliked/hated team in the league – the data suggests they also have the highest percentage of casual fans, with 31% saying they like the Midlands club, assuming those marking ‘love them’ are true fans, and those marking ‘like’ are casuals/fans of other teams first.

In both China and the US, the most popular team by some margin is Manchester United, with Arsenal, Chelsea, Liverpool and Manchester City also garnering much interest. Perhaps reflecting the lack of deeply ingrained, generations-long loyalties in China and the US, higher proportions of fans in these countries ‘like’ and ‘love’ Premier League teams compared to the more partisan Brits. Chinese and American fans are also less inclined to express ‘dislike’ or ‘hate’ towards the teams.

There’s another international divide when it comes to attitudes towards the presence of politics in football.

According to the survey, 56% of British fans would like to see clubs do more to tackle bigotry and discrimination, while only 41% of Chinese fans and 43% of US fans feel the same. 56% of UK fans would also like to keep politics out of football, lower than China (39%) and the US (37%). There are also intergenerational differences at play, with baby boomers – whether in the UK, China or the US – most likely to want politics kept out of football. By contrast, members of Gen Z – the youngest cohort surveyed – are most likely to want to see political issues tackled by the Premier League. If this data is anything to go by, it’s likely that elite-tier football is likely to become more politically minded, not less, as time goes on.