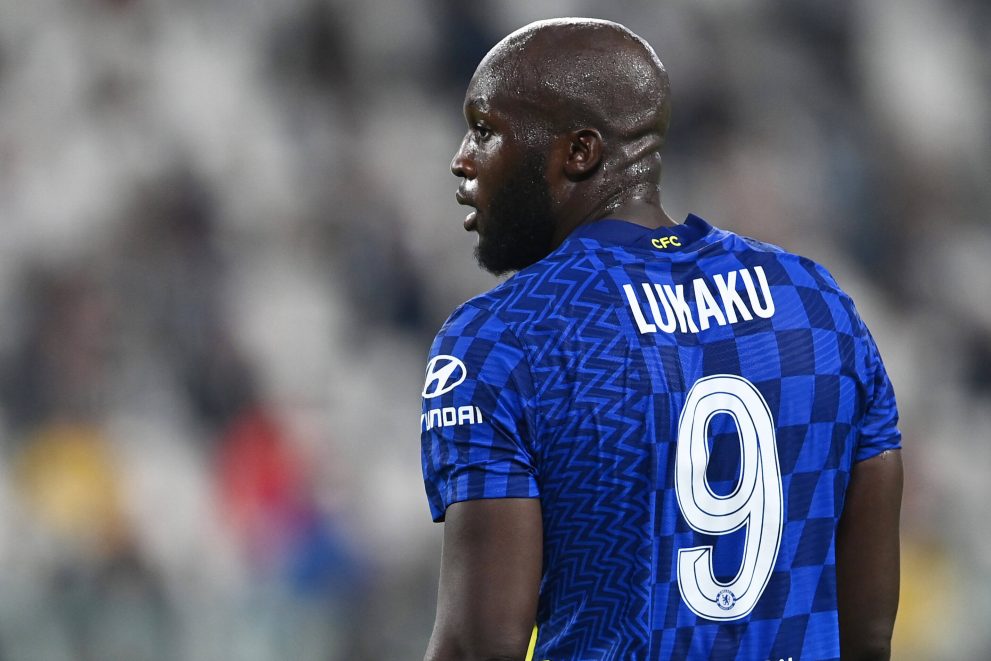 This is the Hammers’ first Saturday lunchtime kick-off this season and that’s a surprise given how much entertainment they tend to produce in this time slot. Since August 2019, West Ham have on seven occasions beckoned in a weekend of fixtures with a combined 26 goals scored  by both sides across those games.

As for Chelsea, they have experienced mixed fortunes on Saturday lunchtimes. Earlier this season they thumped Norwich 7-0 after ceding the floor to their title rivals in a 1-0 loss to Manchester City. Last season, however, to the astonishment of everyone, they succumbed 5-2 at home to ‘Big’ Sam Allardyce’s West Brom.

That latter upset was viewed at the time to be the first sign of imperfection in Thomas Tuchel’s blueprint after the German took the reins earlier in the year and immediately set about transforming Chelsea. Remarkably, it can be said in hindsight to be the last sign too.

Ever since that chilly April afternoon, Chelsea and Tuchel have embarked on a steady rise that has continued to this day. Last season it led to Porto and the lifting of the Champions League. This term, the Blues have mostly reserved their consistency for the Premier League, keeping eight clean sheets in 14 to date and losing only once. Away from home, they are unbeaten and if that isn’t a worrying enough omen for West Ham there, is also their formidable defensive record to consider. Chelsea have only conceded one goal from open play on their travels in 2021/22.

If their near impenetrability at the back marks the visitors down as clear favourites for this all-capital clash – and they are, priced at a slender 8/11. There is also the potential return of Romelu Lukaku from injury for David Moyes’ side to contend with. The prolific Belgian has scored 11 and assisted four in his 15 previous games against the Hammers.

Yet of course it is not all doom and gloom for the hosts, nor should they go into proceedings with the mindset of underdogs, proudly residing as they are in the top four. This is their best ever start to a Premier League campaign, despite the two recent losses and they also possess a goal-scoring presence of their own up front in the form of Michail Antonio. The Jamaican international is averaging a goal every two games at present.

Back goals and for both teams to score for this one. Over 2.5 and West Ham and Chelsea to each find the target is a reasonable 6/4.

It’s still incredible to think about Thomas Tuchel impact and work. He joined Chelsea only *301* days ago. 🔵 #CFC

It seemed to be a terrible season – he won the Champions League. The team’s flying now, solid performances in PL and UCL.

When the manager makes the difference. pic.twitter.com/2moYeYgmp7

If Newcastle fail to win from their next four games they will have officially endured the worst start to any Premier League season by any side. After the Clarets on Saturday, the beleaguered Magpies travel to Leicester, then Anfield, before hosting Manchester City. This then is surely their best chance of avoiding such infamy and perhaps ignite the faintest flicker of hope that survival might be possible.

For all of Newcastle’s substantial problems on the pitch this term, a win would bring them level on points with Sean Dyche’s side who themselves have encountered difficulties on a weekly basis. Indeed, Burnley have scored fewer goals than their northeast peers and have a superior win rate by precisely one which came from an uncharacteristically fertile first half against Brentford at the tail-end of October. Elsewhere, draws have kept them solvent with over half their games ending in stalemate. With a respectable goals-against column, it is therefore obvious where their chief problem lies and where, in truth, it has laid for some time: finding the back of the net.

Summer signing Maxwel Cornet is Burnley’s leading scorer with five and it is telling that the Ivorian is principally a winger converted further forward to compensate for an absence of firepower. After Cornet on an otherwise scrawny list is Chris Wood, with centre-back Ben Mee taking the honours as the Clarets’ third most prolific finisher.

By way of direct comparison, Newcastle have no such concerns, scoring 1.1 goals per game in 2021/22 which is hardly commendable but at least hints at attacking intent. It is at the back where they have largely been abject, however, a deficiency that is showing no signs of improvement under new boss Eddie Howe. Across their whole sorry campaign to this point, the Magpies have conceded a goal every 42 minutes and that simply isn’t sustainable.

True-to-type, Dyche’s side will be difficult to break down but desperation will find a way. Newcastle are 11/1 to win 2-0 in a tense, tight encounter.

🗣 "It's a dangerous thing to look too far ahead"

Is it pertinent that the Eagles have emerged victorious from Old Trafford for the past two years running?

Certainly, muscle memory plays a big part, with Wilfried Zaha one of several Palace stars bolstered by recent memories of winning their individual battles. The flying winger scored twice last term to quieten the Theatre of Dreams and twelve months before that he turned Aaron Wan-Bissaka inside out almost for kicks. Zaha will be relishing the prospect of revisiting that duel on Sunday afternoon and perhaps too adding to his four Premier League goals this season.

Yet as a whole, this will be a very different Palace to their earlier incarnations. Transformed under Patrick Vieira, their old counter-attacking ways have been minimized with possession football now the vogue and this is reflected in the stats. Last term, Roy Hodgson’s side averaged 39.9% possession. This time out that has spiked to 52%. In 2020/21, Palace managed to string together 5.6 10+ passing sequences per game. That has now risen to 8.1.

This more open approach has been wholly welcomed by the Selhurst Park faithful even if arguably it has been partly responsible for ill fortune with late conceded goals proving costly. On five different occasions, Palace have come unstuck beyond the 86th minute, with four of those strikes deciding the narrative of the game. To put their late curse into perspective, had all their fixtures finished on 90 minutes, the Eagles would be six points better off and residing in the top six.

All of which must be music to Manchester United’s ears, a side that historically and recently revel in scoring late, with ten already this season posted beyond the 80th minute. The Reds are 4/9 to score in the second period and 7/1 to win from being behind.

Determining the likeliest goal-grabber leads us inevitably to Cristiano Ronaldo and how could it not when the Portuguese megastar has notched 12 in 16 appearances since returning to the English top-flight? But even he doesn’t take top billing this weekend as that honour belongs to a studious gentleman named Ralf Rangnick.

After much delay and speculation, the German finally takes to the touchline to preside over his first United game in temporary charge and this means anticipating the nature of the home side’s performance is difficult. Two wins and a spirited draw at Stamford Bridge since Ole Gunnar Solskjaer’s departure has brought optimism back to the previously floored giant and it’s encouraging for United that Wan-Bissaka, Shaw and Matic should all be available for selection again.

Beyond that, however, let’s wait and see what the next episode of this endlessly fascinating soap opera offers. A late twist at Palace’s expense is our guess.

The Toffees are in a terrible freefall and if their tepid loss at Brentford exposed their lack of a parachute, a thumping derby defeat this week revealed that the emergency chute has been torn to shreds too.

With Dominic Calvert-Lewin not expected to be fit until nearer Christmas, it once again falls on a blunt array of attacking options to try and find a way through an Arsenal collective who have kept eight clean sheets since the end of August. Having scored just four in their last seven games the odds are against Rondon and co on doing so.

So piqued is Everton’s turmoil at present that it offers up a rare strategy for the visitors who themselves have a point to prove after succumbing to a Ronaldo brace at Old Trafford on Thursday evening.

As such, don’t be surprised if Mikel Arteta sets his side up to go for the throat, and to do so early. Should Everton concede, a drama might quickly turn into a crisis with the home faithful likely volatile in voicing their displeasure. If Everton concede another humiliating loss, a serious inquest likely awaits Rafa Benetiz.

The Gunners have scored inside the opening half an hour on eight occasions this season. They are 17/2 to get off the mark inside 10 minutes as the home side continue to plummet.