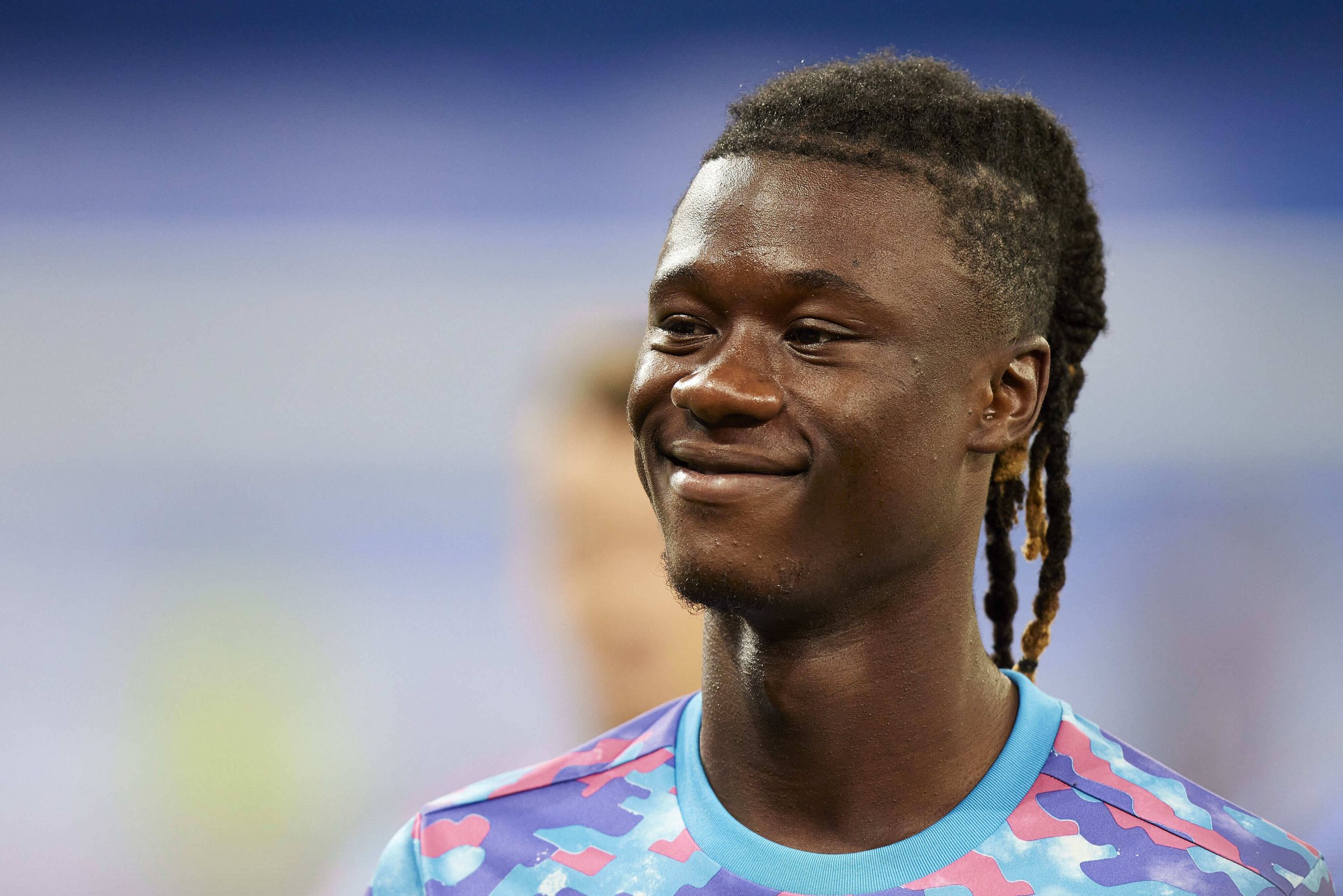 As easy as it is to think that is a joke, that is what he has said. Real Madrid, the club who have made amassing the best players for the biggest transfer fees over the past two decades under Perez’s watchful eye, are in need of financial help. Richer still, he has consistently framed the Super League, which originally saw Madrid collaborate with the biggest clubs in England, Italy and Spain, as for the greater good of football.

Naturally, after everybody else condemned their idea after they confirmed their intentions, everything went quiet. It is hard to believe Perez will not return with a slightly new plan soon enough, though.

In the meantime, he turned his attention to his primary function as president of arguably the biggest footballing institution in the world, targeting the most exciting and marketable players around. Without a hint of irony, months after pleading poverty, he fronted a €200m bid to lure Kylian Mbappe from Paris Saint-Germain, despite the 22-year-old being out of contract in a year’s time and free to discuss a pre-contract agreement in January.

All 👀 on the @ChampionsLeague! #UCL pic.twitter.com/QlltZlpD7U

PSG are hellbent on keeping Mbappe for themselves, so they shunned Madrid’s offer and refused to call their bluff. But the France international is Perez’s latest obsession, and just like Luis Figo, Zinedine Zidane, Cristiano Ronaldo and Gareth Bale before, he is prepared to wait and play the game, but he ultimately gets his man.

As it happens, Madrid pounced to sign another future superstar, 18-year-old Eduardo Camavinga from Rennes for £27m, as his contract was running down. Borussia Dortmund striker Erling Haaland could be available for £75m next summer due to a release clause in his deal.

There has been talk of a new age of state-backed super club, like PSG and Manchester City, dominating football, but it is far from beyond the realms of possibility that Real Madrid, who have attempted to balance an on-field transition with cleaning up their finances over recent seasons, could build a third team of superstars under Perez without a crippling expenditure. Mbappe and Haaland could conceivably join Camavinga, Vinicius Jr and Fede Valverde in making Los Blancos younger, more efficient and more dangerous almost overnight.

“Right now, they are probably in the perfect position. In theory, they can get Haaland and Mbappe for half of what they would have had to pay to get Mbappe now. In terms of the genuine aims, that was to demonstrate to Mbappe that they would fight for him, that they wanted him, and show how PSG broke their word, to avoid the risk of him renewing his contract.

“I don’t think Florentino would have been obsessed with Camavinga, but those around him would have been and he’d have seen it as a good move. With Mbappe, it is personal, because of the pride of him signing.”

"They [Real Madrid] have sold €200 million worth of players.

"They have enough money to sign both [Kylian] Mbappe and [Erling] Haaland together."

So, have Real Madrid masterminded this whole scenario? There may have been some opportunism along the way, but generally, they have once again shown a keen business sense, adapting to their surroundings and a market they can no longer dominate with brute force.

“It definitely fits a strategy,” Lowe continues. “It is about shifting to a new economic reality and ushering in a new generation of players at the same time. They know they can’t necessarily get the superstars now, but they may end up with two of them anyway. We don’t know, even if they try for Haaland, whether they’d get him or not. I suspect, even though in terms of the transfer fee, he appears very affordable, in terms of Mino Raiola (his agent), there may be quite a bit extra to pay on top.

“They are in a position where they can get him; it is always possible. Haaland has worked himself into a good place where he is affordable for the top clubs. But with Mbappe, there is an emotional thing because he’s a Real Madrid fan; he wants to play for the club. I’m not sure it is that deep for Haaland.

“Real Madrid would have liked to have made some of the changes to their squad two or three years ago and made the transition more gradual rather than all at once. Those generational shifts don’t always happen when you want them to.”

There could also be a few more irons in the fire, Lowe suspects.

“Look at David Alaba; he came in for free from Bayern Munich. The club have clearly looked at where the market is shifting for big players, partly because the pandemic stops their wages from constantly being able to increase, so they are more likely to run contracts down and move for free to take advantage of not having a transfer fee. They are now keeping an eye out to see if Joshua Kimmich renews.”

Madrid have faced relative difficulty in recent seasons, with Ronaldo’s goals not being replaced, Eden Hazard failing to deliver upon expectations and both Raphael Varane and Sergio Ramos leaving this summer. An era has ended rather abruptly, and fears they’d be priced out by ‘state’ clubs were real. But they’ve got a plan and they are acting on it; very soon, they could be gearing up for another dynasty, ruling over European football again.