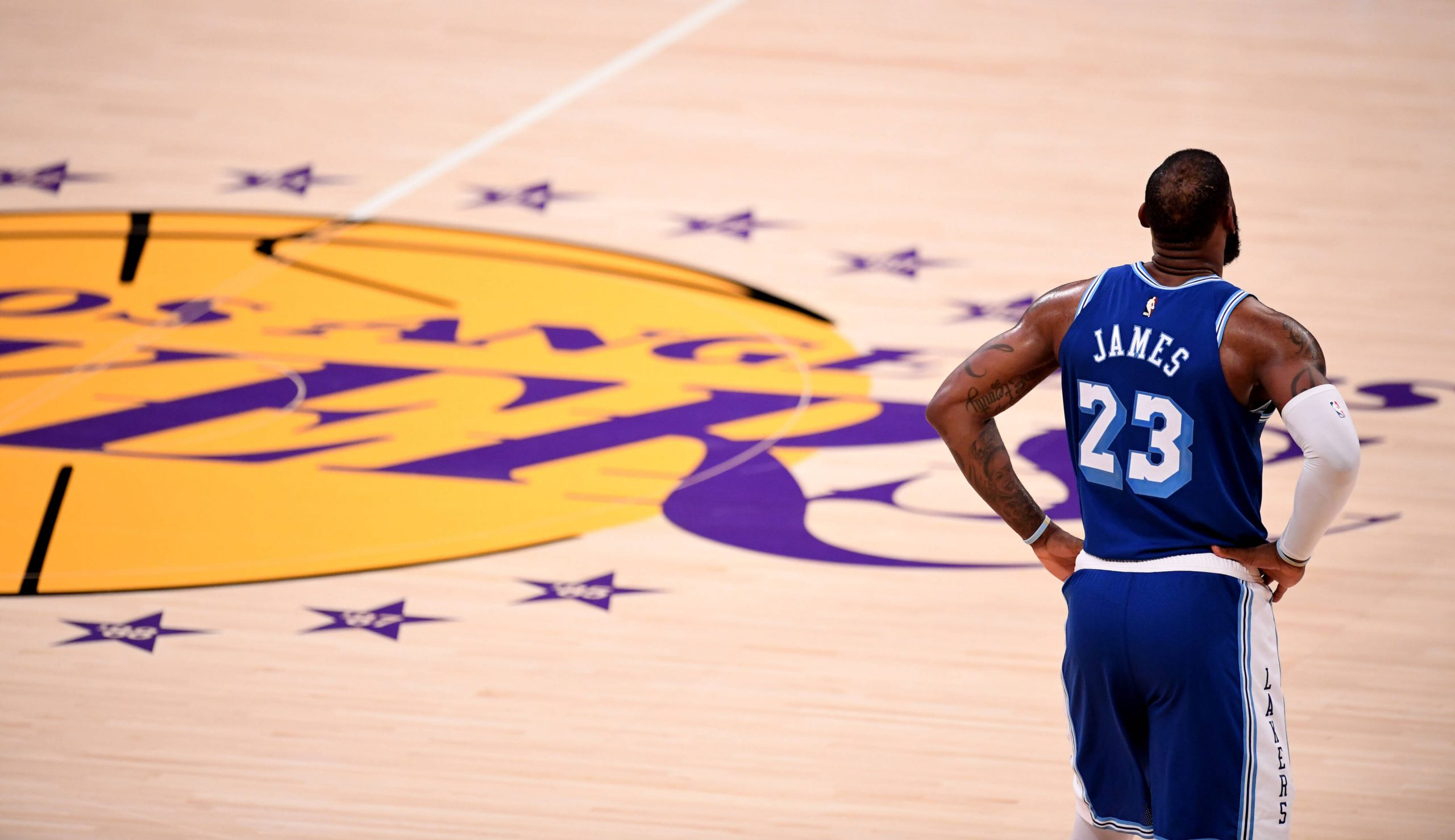 For all the fame and fortune it can bring to those who make it to the top of their respective fields, a career in sport can have a cruelly short shelf life. Athletes are often seen as being on a gradual downward trajectory once they hit 30, and it’s only the rarest and most remarkable specimens who maintain their elite status after 40. But how do prospects for players differ from sport to sport? Data compiled by Compare.bet sheds light on the situation in football, baseball, basketball and American football.

According to this research, professional basketball players over 30 tend to earn substantially more than their peers in other sports. The average annual earnings of National Basketball Association (NBA) players who signed a contract at age 30 and over is £8.91 million ($12.27 million). There’s a steep drop-off to the next highest-earning sport for over-30s, Major League Baseball, where the average income is £4.12 million ($5.67 million). Players over 30 in the English Premier League earn just a hair below, at £3.92 million ($5.36 million). Meanwhile, American football stars over 30 fare the least well financially, though they still take home an annual average of £3.17 million ($4.36 million).

There’s more to these figures than meets the eye. For example, there are far more active players over 30 in the NFL than in the NBA – 273 vs 79. This has the effect of pushing down the average earnings of American footballers vs basketball players. That said, individual earnings in the NBA can dwarf what’s received in the other sports. The highest-earning basketball player over 30, Stephen Curry of the Golden State Warriors, has an annual average value of £39.1 million ($53.84 million). By contrast, the highest-earning NFL and MLB stars – the Seattle Seahawks’ Russell Wilson and the Washington Nationals’ Stephen Strasburg – both earn £25.42 million ($35 million). The lowest highest-earner is in the English Premier League: Pierre-Emerick Aubameyang of Arsenal, whose average annual income of £13 million ($17.9 million) could be considered paltry by comparison.

Of course, there will always be anomalies and outliers in any sport. Tom Brady is approaching his mid-40s but still commanding £18.27 million ($25 million) a year, but then he is a bona fide icon of the NFL. Similarly, LeBron James rakes in a cool £31.3 million ($42.83 million) at the age of 36.

Earning potential aside, baseball seems to be the sport that affords the most opportunities for players over 30. Major League Baseball has 299 active players who signed a contract at 30 or over – far higher than the NFL (237) and the NBA (79). The English Premier League is the least favourable arena in this regard, with only 49 active players scattered across the various clubs.

What’s more, Major League Baseball also spends the most on total player contracts for over-30s, bestowing a cumulative £1.23 billion ($1.70 billion). The English Premier League spends the least here: £379.93 million ($519.95 million). So, any soccer stars entering their twilight years may want to start working on their batting average and pitching skills, if this data is anything to go by.

Methodology
Using Spotrac, we compiled data for all players who had signed a contract in their thirties/forties and analysed the data in this sheet.