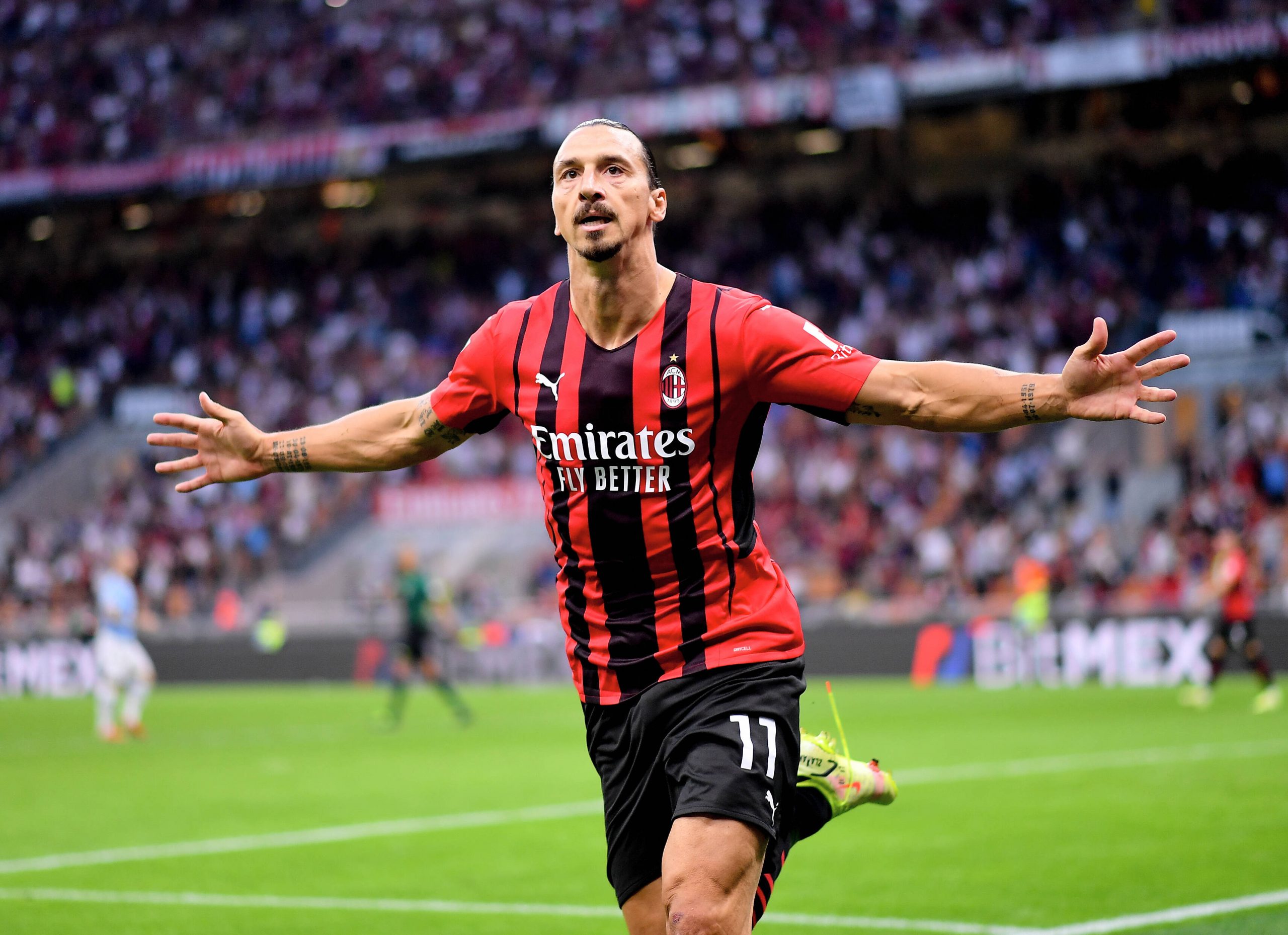 Milan arrived at Anfield as the forgotten giants. For the best part of a decade now, their reputation has not been one of potential; the longing for better days have felt like harping back to days gone by rather than those to come. They were seen as indicative of a tired, slow league being left behind by its richer and more marketable counterparts. Italian football has long been unfashionable, and the Rossoneri are not the only ones to suffer because of that.

At the end of their night on Merseyside, which was heavily prefaced by talk of dramatic comebacks and unpredictable narratives, Milan had shown their truth. In the years since their last Champions League campaign in 2014, which ended with a whimper in the last 16 against Atletico Madrid, they’d been away from the spotlight and rebuilt, rebranded and recalibrated. After a fall to the depths of midtable mediocrity, fan unrest and the brink of financial ruin, there is a fresh air about the club; it feels like one on the way back.

It was fitting that Istanbul was so prevalent last week. That night, a team of ageing superstars fell from the greatest height. From 3-0 up at half time, Paolo Maldini, Andrea Pirlo, Kaka and Andriy Shevchenko crumbled inexplicably over seven minutes, allowing Liverpool to get themselves back into the game before winning on penalties. Really, it was a chance for the Reds to reminisce about their most memorable night, but it gave Milan the inspiration to get their revenge; at least, for a time.

#ACMilan: a whole that is greater than the sum of its parts ❤️🖤#MilanVenezia #SempreMilan pic.twitter.com/5LK4N0O0Zy

In the first 20 minutes, it looked dangerously like they would be steamrolled. The verve and power and electricity of Jurgen Klopp’s Liverpool, which has particularly been evident on European nights, could have been too much; the game felt as one-sided as the Champions League final of 2005, that night in Istanbul, did at first. Trent Alexander-Arnold gave the home side the lead, but when Ante Rebic and Brahim Diaz struck within the final five minutes of half time, the preconceptions of Stefano Pioli’s side went out the window. There had been talk of how nice it was to see Milan back at Europe’s top table, pleasant like seeing an old friend for the first time in 10 years but noticing they’d changed considerably. Suddenly, it no longer felt nice, it felt natural.

Mohamed Salah and Jordan Henderson turned the game back on its head, but Milan had shown everything they needed to; they are back on the road to the top again. Expectations should never get too high; their history is littered with dynasties and domination, with squads the level of quality of which would be near impossible to recreate in the current climate, especially in Italy, where money has been scarce for so long. But showing intent and progression is important, and Milan really showed the world and non-Serie A watchers just how far they have come in recent years: from irrelevance to intrigue.

Zlatan Ibrahimovic’s impact since returning to the club last year was the catalyst. It is not normal for a player to be as effective and important on the pitch as he is while approaching their 40th birthday, but his demands and ability to imprint his mental strength and toughness on the rest of the squad, even as he battles injury at the moment. Such an impact on the collective from one individual is so rare, but considering how Ibrahimovic has dragged the entire club in his direction, it is hard to pinpoint a stronger influence anywhere than his.

Milan were ready to show how far they’d progressed, but the fact is their journey has been over a year in the making. Serie A became stale; Juventus were dominant for nine years with both Milan and Inter struggling for any reason to celebrate. With Inter winning the scudetto for the first time in 11 years last season and Milan not far behind them, it finally seemed like there was life in the old city.

Milan have been on a recovery road like Liverpool and even Manchester United; gigantic clubs with history and support, but still not immune to falling away from relevance if poorly managed. The truth is, Milan became something of a victim of their own success eventually. Under Carlo Ancelotti in the early 2000s, the club devoted everything to preservation; their training base, Milanello, was designed to help keep their key players, like Maldini, Alessandro Nesta and Clarence Seedorf, at optimum level for as long as possible. Three Champions League finals, two of which were won, and a league title was their return, but they couldn’t keep going forever.

Ancelotti left in 2009, and although Ibrahimovic helped them to their last Serie A crown in 2011, they lost an identity and struggled to regain it. The core nucleus of their side retired or left; Kaka, who had been sold to Real Madrid at the peak of his powers, returned four years later, in 2013, a shadow of himself. Pirlo had been allowed to leave for free, helping transfer the power to Juventus, and by the time Milan last exited the top European stage, they were caught between the ghosts of the past and little promise for the future.

When @RafaeLeao7 turns on the turbo, there's just no stopping him 🔥

Now, though, with Brahim Diaz, Alexis Saelemaekers, Fikayo Tomori and Sandro Tonali helping build for the next generation, with the likes of Ibrahimovic and Olivier Giroud offering guidance as elder statesmen, the plan, and their route, is clear. There is an energy about Milan, a resilience that wasn’t there before, not to mention the skill and athleticism of players like Ante Rebic, Rafael Leao and Franck Kessie. On Sunday night, while 1-0 down away at Juve, they rallied and showed their inner toughness to get a draw. But it wasn’t a lucky smash and grab; it was the product of a new, bigger, more understanding mentality. They were calm, like they belonged on that stage as equals to the team who have won nine out of the last 10 league championships; that has been missing for so long.

With Maldini in place as sporting strategy and development manager and his son, Daniel, making his first steps into the first team picture, Milan have finally struck the balance. Taking inspiration from their past, not being weighed down by it, and galvanised by a fresh identity, they look ready to become relevant once again.