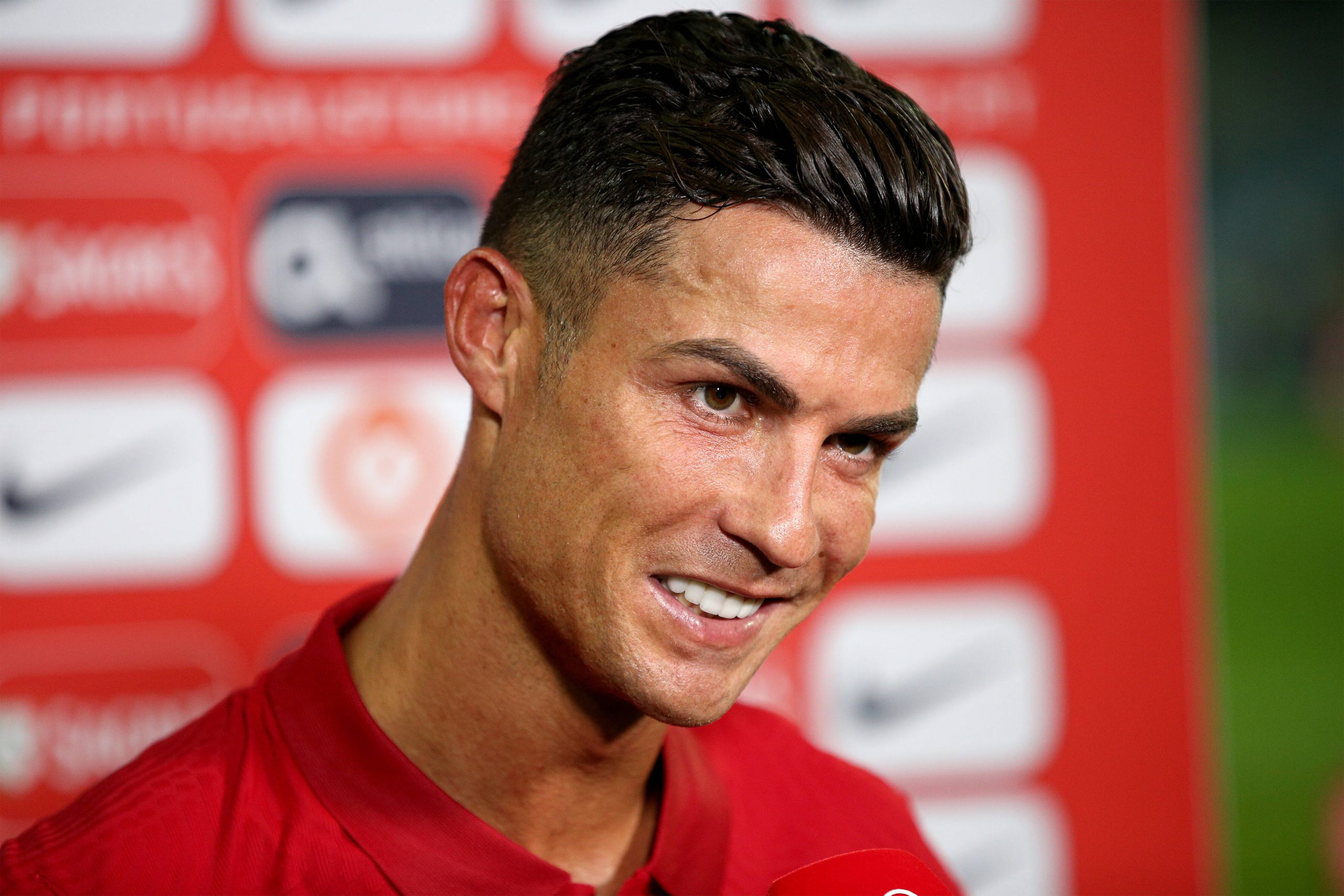 While the COVID-19 pandemic has moved the goalposts on life and society, its impact on football has been gargantuan. The upheaval, which will soon be fast approaching two years, has acted more as the straw to break the camel’s back than an actual catalyst for the surreal and ridiculous events of this past summer, but it will forever stand as a moment that led to real change.

Football has long been bursting at the seams with financial issues; some teams have too much money and are in the strongest position to prosper, while others who, on paper at least, should be competitive and historical rivals, are struggling. You only need to compare and contrast the situations at Inter and Paris Saint-Germain. Inter are reigning Italian champions again for the first time since 2010 but are suddenly facing up to another rebuild. Financial issues forced them to sell Achraf Hakimi and Romelu Lukaku, and saw Antonio Conte depart. Paris Saint-Germain, on the other hand, were beaten to the Ligue 1 title by Lille last season, but reacted by signing Hakimi, and somehow uniting Sergio Ramos and Lionel Messi at the Parc des Princes.

Will it finally be PSG's year? 🤔

Some of their new signings know a thing or two about winning the Champions League… 🏆 pic.twitter.com/AHZJ4sRh1w

It is a gulf that has been growing silently for years, but now, with so many of the biggest clubs struggling for money, top players are becoming available and the few richest are in the best place to profit. That makes for a bad long-term outlook for the state of football itself, but in the short term, the drama of the transfer window, so often staged and overblown, is seemingly completely genuine. As well Messi and Ramos moving, Harry Kane became the focus in a saga between Tottenham Hotspur and Manchester City and Jack Grealish became English football’s first £100m player, Cristiano Ronaldo has returned to Manchester United, Kylian Mbappe is the subject of near-world record bids from Real Madrid.

That would be the same club, and same president, Florentino Perez, who pleaded poverty as a reason for backing the European Super League.

Just one of these deals would be enough to dominate previous summers, and that isn’t forgetting Jadon Sancho and Raphael Varane signing for Manchester United, the former landing after a year long transfer saga. What makes the Ronaldo return all the more intriguing is that it has emerged after an initial suggestion that Manchester City were in the driving seat as an alternative to Kane, who has announced he is staying at Spurs this summer.

It was incredible to see the reception from the Spurs fans on Sunday and to read some of the messages of support I've had in the last few weeks. 👏⚽

I will be staying at Tottenham this summer and will be 100% focused on helping the team achieve success. #COYS pic.twitter.com/uTN78tHlk1

Perhaps this is the future, an endless merry-go-round of the same clubs buying each other’s best players and unable to afford more than one or two at a time. Players aren’t likely to have the full choice of the traditional elite if they can’t afford them.

With Ronaldo specifically, there are some real dilemmas every club interested in signing him needs to overcome. He is a world class player, somebody who appear to have defied the gradual deterioration age often brings, and he is a marketers’ dream. For the Glazer family, he is ideal, because he fits the ‘business first’ approach; online engagement, sponsorship and shirt sales are sure to go through the roof. He will without doubt continue to score goals by the boat load, as he has done in Spain and Italy since leaving the Red Devils in 2009.

But taking sentiment away — which is difficult because many of these ‘big return’ transfers are built upon the emotion they generate — there are some questions that even Ole Gunnar Solskjaer must answer. Once Ronaldo’s teammate, he’ll surely see the benefits of his arrival, but he has looked to pull the transfer strategy away from opportunistic big-name deals and returned to a traditional base of youth and potential. He’s trying to develop a team ethic and a style, too; while Ronaldo has profited individually in the later years of his career, that is because, tactically, things have more often than not been geared towards him.

In 2006, Cristiano Ronaldo assisted Ole Gunnar Solskjaer for his goal vs. Reading.

Now they’re back together 🔴 pic.twitter.com/5FqGORhVNv

Manchester United’s biggest aim is to win the Premier League, and perhaps the Portugal star can be the difference. But he wasn’t last season for Juventus, who fell well short of their title aspirations. It is a strange balancing act; Solskjaer has been trying to build a collective, now they have one individual who will drive everything, with Paul Pogba likely needing an ego check.

Regardless of instant success, at 36, even Ronaldo can’t go on forever. Solskjaer still has some gaps to fill in midfield, and it will be interesting to see if they get looked at before the window closes. Teenage Rennes midfielder Eduardo Camavinga, the latest French sensation, was running down his contract and available for as little as €35m this summer, according to reports. Although not instantly appearing ready for the rigours of English football, Camavinga seemed the perfect solution to the Red Devils’ midfield woes, both in terms of style and stature, as arguably the most exciting young player in his position in the world. But while Ronaldo was signing, he was heading for Real Madrid.

Because Solskjaer is looking to play a counter-pressing style with quick breaks, being able to move the ball forward is the most attribute in any recruit. Camavinga played 1.8 key passes per match in Ligue 1 last season, and completed 2.8 dribbles, regularly getting Rennes up the pitch. By comparison, Scott McTominay played 0.5 key passes and made 0.8 dribbles. Fred’s stats showed he registered 0.8 in each. Camavinga is a different type of midfielder who would’ve replaced them in the team, graceful and elegant, but also energetic and effective, adding another dimension to the Manchester United engine room.

Where Solskjaer has won plaudits, and occasionally credit when things have looked difficult, is his vision. He has looked beyond the immediate term, streamlined the squad and the strategy and instilled club values when they were badly lacking. Re-signing Ronaldo makes perfect sense in some ways and will instantly bring a feel-good factor in at the club, but there are some problems it could cause too. It doesn’t have to make a huge difference in a negative way, so long as Manchester United maintain their approach to improving the squad with quality over fanfare. The best evidence of this would have been to sign Camavinga as soon as is possible, but now it is too late.