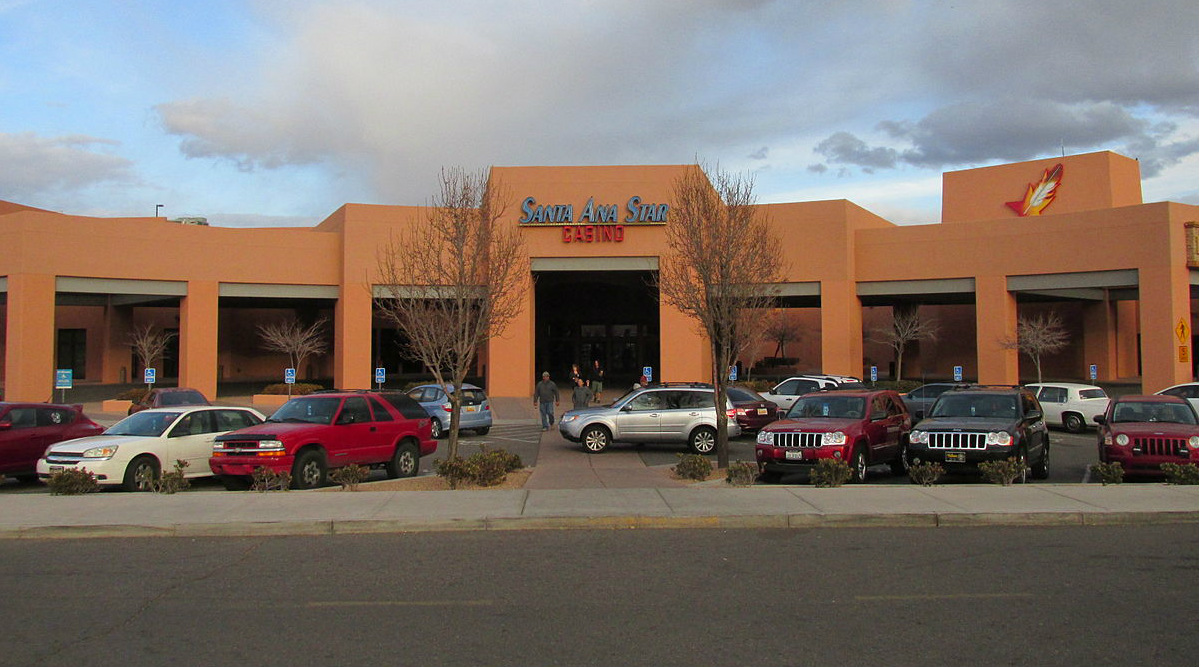 Sports betting has gone live in the state of New Mexico at the Santa Ana Star Casino Hotel near Albuquerque.

This makes the state of the New Mexico the sixth state where sports betting has gone live.

The Santa Ana Star Casino Hotel is operated by the Tamaya Nation tribal community and is located in the Pueblo of Santa Ana in Bernalillo.

Although the state government has yet to legalize sports betting, the Tamaya Nation operates under the jurisdiction of the tribal gaming laws which allow them to offer sports betting.

In a statement released prior to the opening of the sportsbook, John Cirrincione, CEO of the Santa Ana Star Casino Hotel, said: “The Tribal-State Compact allows tribal casinos in New Mexico to operate all forms of Class III gaming. Sports betting is Class III gaming.

“The Pueblo of Santa Ana is a sovereign nation with its own laws allowing all forms of Class III gaming in its casino.”

At the moment sports betting in New Mexico can only take place at the Santa Ana Hotel Casino.

The sportsbook has four betting stations and offers live wagering on sporting events.

Cirrincione said: “We are planning to take bets on all major professional and collegiate sports with the exception of the UNM and New Mexico State. Although we believe there would be interest on betting on local teams, we believe it best not to take bets on these teams.”

The sportsbook at the Santa Ana is powered by USBookmaking and marks the company’s first steps in expanding outside of Nevada.