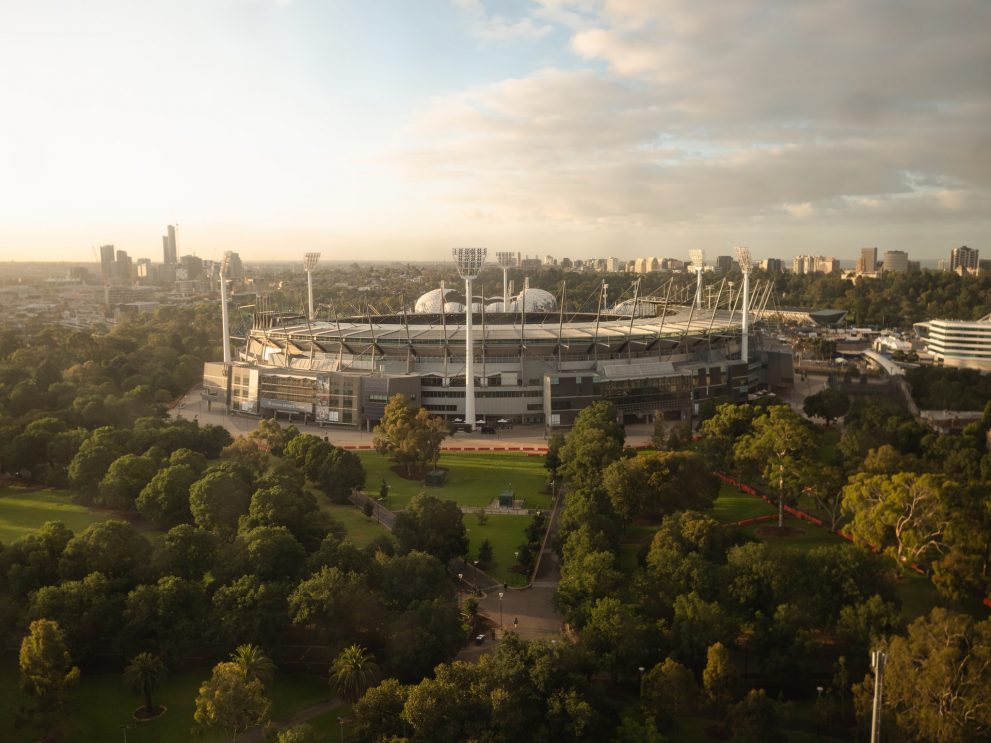 The 2021-22 Ashes begins in the early hours and it’s England’s turn to travel – they’re down under to battle it out with old rivals Australia for the right to lift the tiny trophy.

Australia are the current holders of the Ashes having retained them after the 2019 series in England finished in a draw – England now head to Australia for a classic five-match series this coming December and January.

We’ve decided to take a look at the respective records of the old rivals to see how they compare ahead of the 72nd Ashes:

England has lost the last two Ashes series played in Australia but their overall record is strong and there has been little to separate the two teams over the years.

There has been a total of 71 Ashes series since it began in 1882 – Australia has won 33 of them, England have won 32, and six series have ended in a draw.

The good news for the travelling team is that while there is home advantage, it can be overcome.

There have been 35 series held in Australia to date and the home side have secured victory in 19 of them, England have managed 14 victories, with two ending in a draw.

And of the series played in England, the home side have won 18, Australia have won 14, and four have ended in a draw.

The Ashes 2021-22 Test Venues
With the 2021-22 Ashes series taking place in Australia, we’ve taken a closer look at the five chosen venues and considered each team’s record as well as the highest and lowest winning margin at each ground.

The 5th test in the 2021-22 Ashes series will be held at the newly built Perth Stadium.

While this will be the first time an Ashes test has been played at the venue, Ashes tests have been played in Perth before – at the WACA.

That ground hosted 14 tests over the years and Australia typically dominated proceedings – the home side won 10 of those tests, England managed just one victory, and three tests ended in a draw.