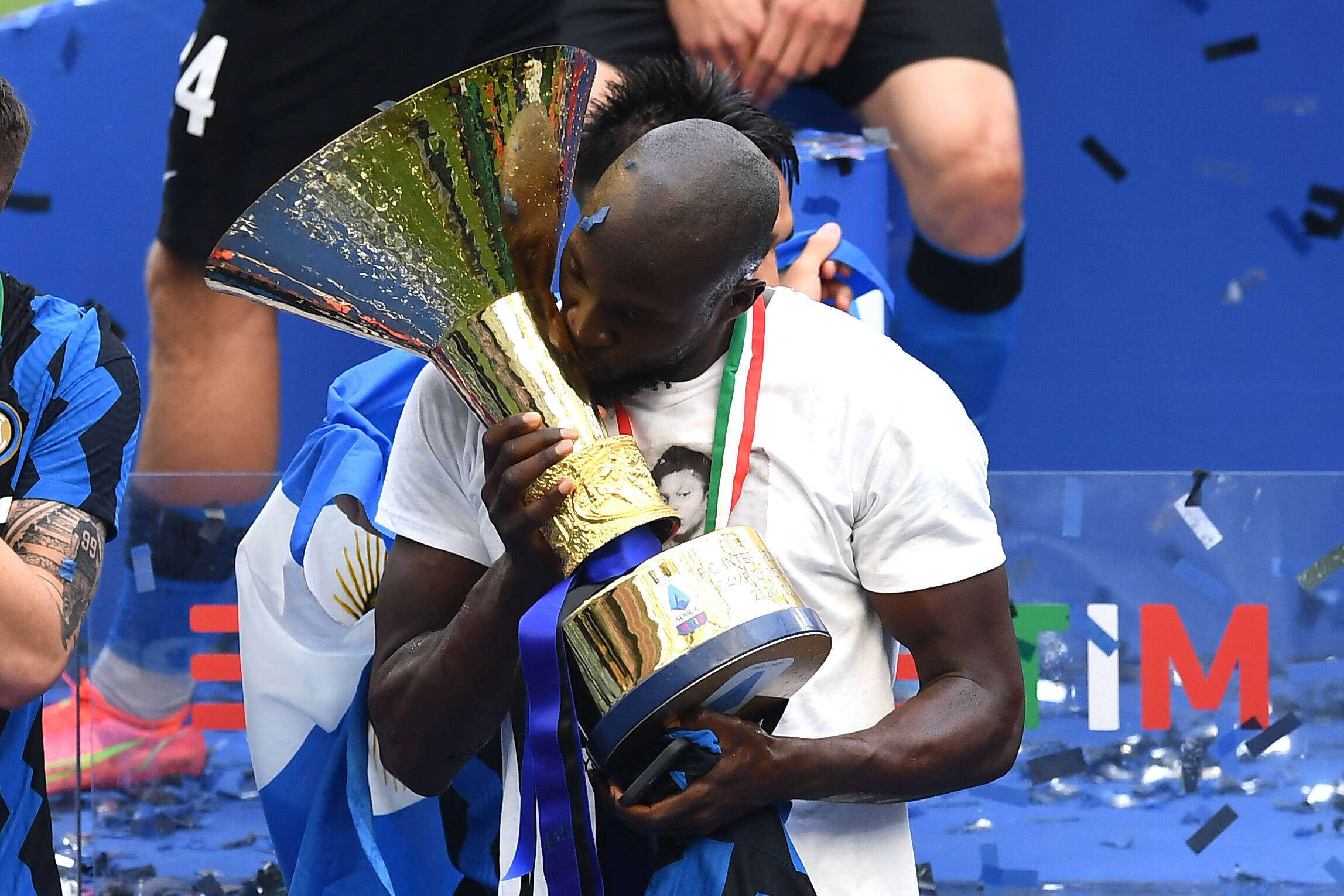 To date, Premier League clubs have completed 72 incoming transfers during this window, eight of them loans, 13 costing no fee. These figures of course will rise as the summer deadline approaches on August 31st.

Yet, with a significant portion of the window now done an informed assessment can be made determining which clubs are making positive strides and who still have much work to do. More so, while acknowledging that all transfers come with an inherent risk, it is also possible to identify the most impressive signings so far.

The following five stand out for a number of reasons but ultimately, they are exactly the type of player their respective new employers were in urgent need of, and all have the quality to set the Premier League alight this season. The rest, as they say, is down to fate.

It was anticipated that the Zambian forward would follow the career path of Naby Keita, Dayot Upamecano and Erling Haaland in moving from Salzburg to the German Bundesliga this summer, either to Borussia Dortmund or to Salzburg’s sister club Leipzig. In the event, the Foxes swooped for £27m, earmarking Daka as Jamie Vardy’s eventual successor.

Zambia's Patson Daka reckons he's got what it takes to get to the top.

Filling Vardy’s goal-scoring boots is an onerous task but the 2017 African Youth Player of the Year certainly has the prolific pedigree to make a serious impact in England. Across his last two campaigns in the Austrian top-flight Daka notched a staggering 51 goals in 59 appearances and it’s worth noting that the last player to post such numbers was Haaland.

Furthermore, signing him now makes perfect sense, not least because his value would have surely rocketed had he moved to Germany and carried on finding the net. A gradual transition from Vardy to Daka allows the latter to acclimatize to a new country while playing alongside and learning from the master.

The 22-year-old is currently a generous 66/1 to grab the Golden Boot this term. Expect bookies to slash those odds in seasons to come.

Despite the Canaries scoring the fewest number of goals during their last sojourn in the Premier League, Buendia still impressed. Only Kevin De Bruyne and Jack Grealish carved out more chances from open play in 2019/20.

The consistency of the Argentine’s creativity continued last season too, easily topping the individual assist chart in the Championship as Norwich immediately returned as champions.

The playmaker’s stats however, only tell half the story. Buendia’s work ethic – particularly for an attacker slight of build  –  is highly commendable and the intelligence in his movement is striking. It matters also that he has a proven track record at this level.

The momentous sale of Jack Grealish left a sizable void in Villa’s creative arsenal and though their £35m purchase is a downgrade in terms of quality and influence, there’s not too much in it. Realistically, that was the best the Villans could hope for this summer.

That Chelsea have just broken the British transfer record for a forward they sold in 2014 is manna from heaven for rival fan-bases looking to score cheap points in social media debates. The fact remains however, that the Belgian hit-man is precisely the player they need to go up a level.

Last season’s transformation under Thomas Tuchel saw the Blues keep 19 clean sheets from late January on while a midfield propelled by a revived N’Golo Kante routinely dominated the middle third. Up front though the improvement was less clear-cut as Timo Werner struggled for goals. Only once since Tuchel’s arrival have they scored more than two in a game.

🗣"I am available for the manager if he wants me to play."

Romelu Lukaku says he is ready to feature for Chelsea ahead of their London derby clash against Arsenal. pic.twitter.com/19Au9eC8WO

The phenomenally prolific Lukaku will correct this concern, potentially making Chelsea a complete package, a hypothesis that journalist Emmet Gates agrees with.

“Romelu Lukaku could be the final missing piece in Thomas Tuchel’s jigsaw having morphed into a lethal goal scorer during his time at Inter.

The Belgian is now at the peak of his powers, at 28, and in this Chelsea side, he’ll have no problem taking the chances that Werner couldn’t. It wouldn’t be a surprise to see him top the charts come the end of the season.”

The bookies have Lukaku as the third favourite in Premier League top scorer odds. The forward is 9/2 to do precisely that.

The 21-year-old’s loan switch to St James Park last season grabbed headlines when he became the youngest ever player to score in seven consecutive Premier League games. His eight goals in 14 appearances played a big part in Newcastle’s survival.

It’s been said that Steve Bruce spent a good deal of his office hours this summer ensuring that the loan spell became a permanent deal and with a £22m fee agreed, Willock can now focus on showing the footballing world he is a box-to-box midfielder of real substance and not simply a player who embarks on the occasional, freakish scoring streak.

Thank you for everything, Joe ❤️

All the best with @NUFC 👊

It is hoped he succeeds because there is considerably more to the England under-21 international’s game than expertly timing his runs into dangerous areas, though naturally that is a valuable trait. Through his development at the Emirates and across 54 appearances in the top-flight – half of them from the sub’s bench – Willock has demonstrated a willingness to mix graft with craft while his driving runs from midfield is a major boon for Newcastle who have too often in the recent past looked predictable and pedestrian. 6/1 is still available for the Magpies to finish in the top half of the table. Willock’s arrival makes that a touch generous.

United have seemingly been in urgent need of a top-class right winger for eons, with a variety of centre-forwards and number tens deployed there filling in, making do, while the club persisted in their drawn-out quest to lure Sancho to Old Trafford. Now that the transfer saga has finally been concluded it will soon become apparent why they never wavered or compromised.

Sancho fits the profile of a big-money Manchester United signing so perfectly, evoking in fact the purchases of Wayne Rooney and Rio Ferdinand back in the day. He is English, aged just 21, and furthermore has the trickery and pace to truly excite the Reds fan-base. During his three years in Germany, the flying wide-man averaged 15.6 assists per season but what is omitted from that statistic is how often he got supporters off their seats.

Should Ole Gunner Solskjaer find a system that gets the best out of Fernandes, Pogba and Sancho then their 6/1 Premier League title odds will very quickly shorten. It’s pertinent too that his stationing on the right should greatly benefit Aaron Wan-Bissaka whose United tenure has been up and right to this point. With opposing strengths, the pair might just compliment the other brilliantly.