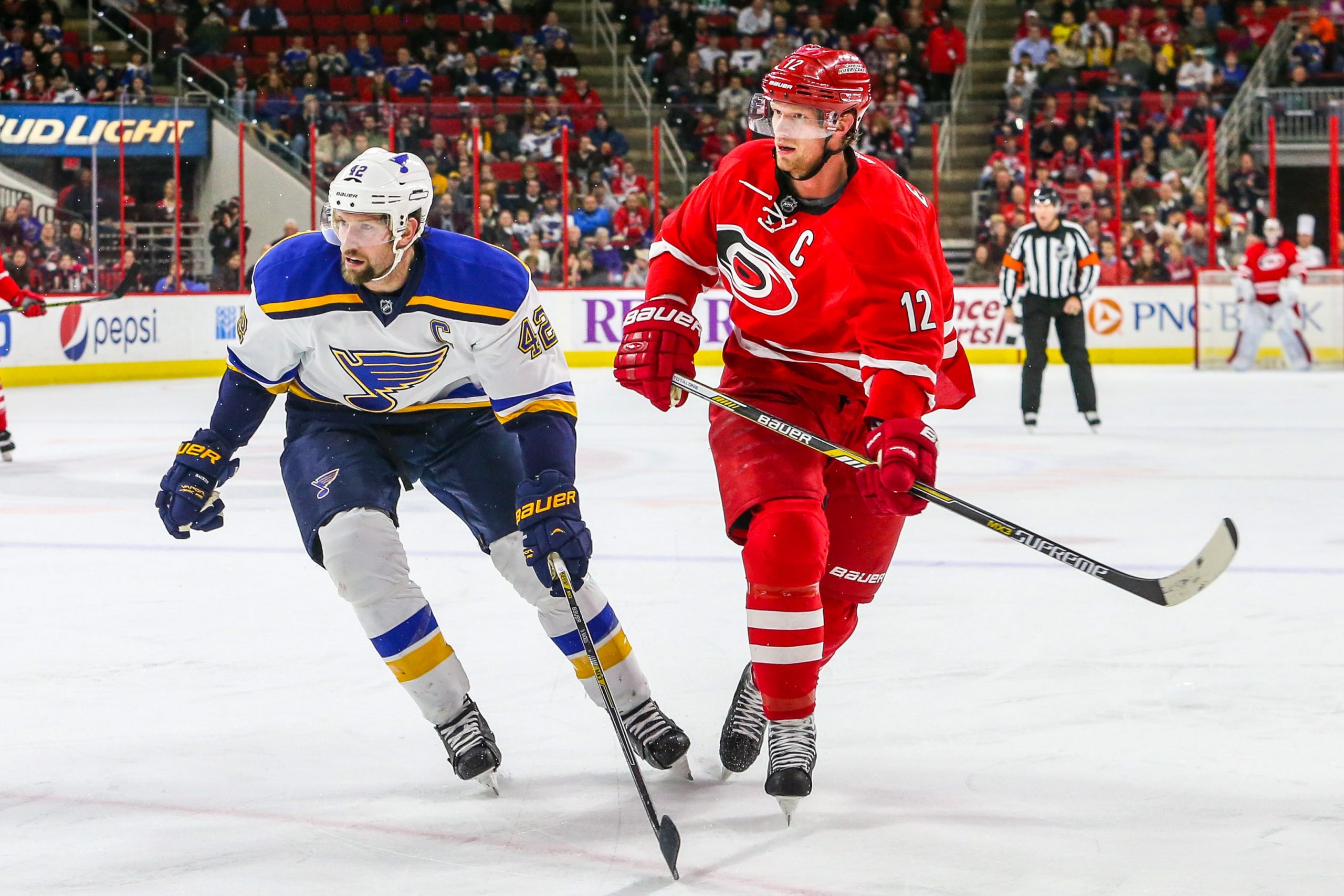 This deal marks the second sports betting partnership for MGM this year after it entered into a partnership with the NBA in July.

Gary Bettman, NHL Commissioner said: “We’re delighted to let you know that the NHL has entered into our first league-wide sports betting partnership, and we’ve done so with a company that, in many ways, is already part of the NHL family.”

“Fan engagement, technological advancement and innovation are paramount to our progressive approach and will be at the forefront of everything we do.”

As part of this deal, MGM will be granted access to the leagues previously unseen and enhanced proprietary game data.

This data will come from the NHL’s tracking system which is currently under development will feature different statistics such as puck tracking.

MGM will also benefit from being able to promote its services and products to the league’s fans through the NHL’s official media channels and platforms.

In terms of NHL platforms, MGM will be able to reach fans who are subscribed to the NHL fan database which will promote MGM’s portfolio of resorts.

This partnership will also grant MGM the opportunity to use the league’s calendar of events such as the Stanley Cup Playoffs, to show off what it can offer bettors.

This news comes just days after the NHL’s New Jersey Devils entered into a partnership with William Hill.