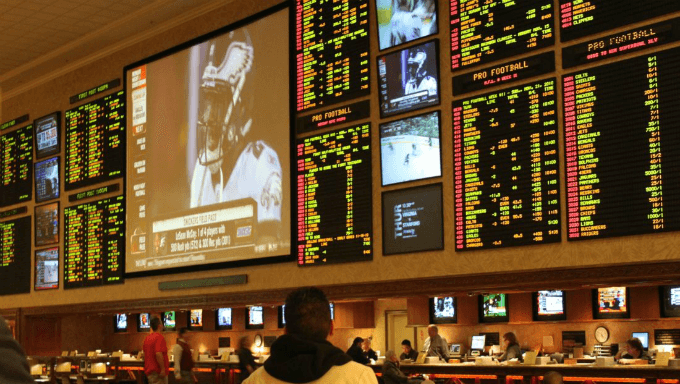 The partnership grants The Stars Group the opportunity to operate online betting and gaming services in states where Eldorado currently or in the future owns or operates casino properties.

When combined with The Star Group’s existing operations in New Jersey and Pennsylvania, The Stars Group has access to 13 different states across North America.

This deal will give The Stars Group the option to own, operate and brand its own real-money online sports betting, poker and casino operations in each of the states.

Rafi Ashkenazi, CEO of The Stars Group, said: “We are excited to announce this agreement with Eldorado, one of the fastest growing regional gaming companies in the United States. This agreement establishes the foundation for our US strategy as we tactically pursue access to other key states and opportunities with potential media partners.”

Gary Carano, Chairman and CEO of Eldorado said: “The Stars Group is one of the world’s largest, most licensed and most geographically and product diverse publicly listed online gaming companies. We are excited to work with The Stars Group to capitalize on their proven ability to leverage their products to gain share in the growing market for online gaming.”

As part of the deal, The Stars Group will grant Eldorado with revenue shares from the deal and will issue Eldorado 1m shares at $23.22 per share.

Shortly after the announcement of this deal, Eldorado saw its share prices increase by more than 8%.