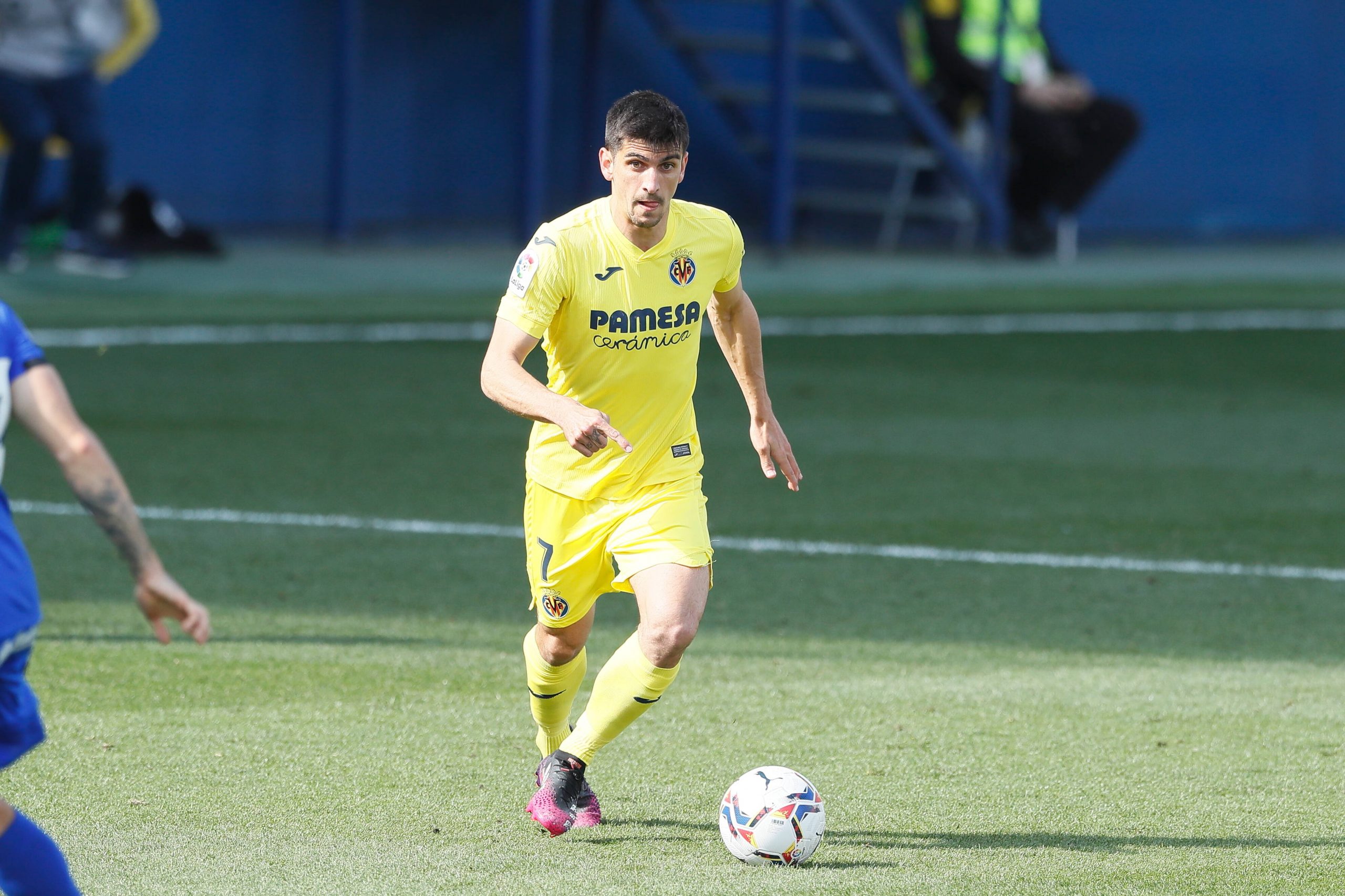 With an admirable sense of self, the UEFA Super Cup is positioned at the very start of every season, aware that its relevance diminishes quickly.

That is not to suggest the fixture lacks prestige – it has that in spades – but the annual contest between the winners of last season’s Champions League and Europa League is a symbolic bow on a campaign that is already wrapped up and would soon be lost amidst a fascination for the new and the now if played any later than August.

‘We’re going to start the season by finishing off the last one,’ is how Unai Emery, manager of Villarreal, succinctly put it last week ahead of his side taking on Chelsea at Windsor Park, Belfast this Wednesday evening.

This is the first occasion Villarreal has competed in the fixture that began in 1972 and which has grown steadily in prominence ever since. The Spanish side take on an English giant who have previously played in four Super Cups, emerging victorious just once. Chelsea will be resolved not to repeat their 2012 performance that saw them three down at the break, eventually losing 4-1.

That too was against a La Liga side – Atletico Madrid – and all told there have been five occasions when representatives from these two countries have met in this exclusive competition. Historically the English just edge it three to two.

Who'll be next? 🤷#MondayMotivation | #UEL pic.twitter.com/J5PoUkGxWe

History though can wait, for the time being at least, because of far more importance is the timing of this game and how its proximity to the final flourishes of Euro 2020 means that each side enter battle at differing stages of readiness.

“Chelsea have internationals with Spain and Italy who didn’t get back until this week,” Emery has pointed out, omitting the club’s English contingent who also have returned at a late juncture. “Their starting XI will not be the same as the Champions League final. Maybe some of their strongest players won’t start.”

This is a distinct possibility given that eight Chelsea stars have not played a single minute of their four pre-season friendlies and this number includes pivotal personnel such as Cesar Azpilicueta, Jorginho and Mason Mount. By comparison, their opponents have enjoyed a fairly straightforward pre-season with only Gerard Moreno and Pau Torres being afforded an extended break and this more structured preparation has been reflected in the performances by the Yellow Submarine across their five friendlies. It is telling that against Leicester City and Leeds United, the La Liga outfit scored three late goals, suggesting their fitness levels are already up to speed.

Chelsea have an in-house game on Saturday to help their players like Mount, Thiago Silva and Jorginho who haven't played in pre-season. Those players will also do double sessions to get ready for the Super Cup. #CFC

Using last weekend’s Community Shield as a barometer, it should not be underestimated how impactful superior fitness can be at this nascent stage of the season. At Wembley, Leicester the underdogs looked collectively sharper than Manchester City at every turn, the league champions clearly off the pace having experienced a similarly staggered build-up to the new campaign as Chelsea. Don’t discount the same scenario playing out here and with that in mind, the 15/4 available for a Villarreal triumph is tempting.

It matters too that the Blues kick off their Premier League adventure just three days after this continental clash, hosting Crystal Palace at Stamford Bridge, and Thomas Tuchel’s team section therefore will be intriguing. Hakim Ziyech is expected to start after scoring twice against Tottenham in Chelsea’s final warm-up game, and a big season is hoped for him after the former Ajax sensation struggled to adapt to English football last year. Kai Havertz will also surely feature having impressed days earlier vs. Arsenal, the German wunderkind continuing his excellent form that saw him convert a Champions League final winner before excelling at the Euros.

Still, this will be a weakened Chelsea line-up, with Tuchel subbing on key names as much to get minutes into their legs as to make a difference.

Regardless of the line-up, however, one aspect that can almost certainly be relied on is Chelsea’s back-line being well-drilled and miserly. On taking charge at the tail-end of last January, Tuchel immediately installed defensive fortitude into his new side with the Blues keeping clean sheets in 63.3% of their games until the season’s end. So unbreachable were they at one point that a slew of articles was devoted to their parsimony.

And they will need to be as watertight again this Wednesday because facing them is Gerard Moreno, who fired home 30 in 46 across all competitions last term while Paco Alcacer also reached double figures in the league. With so many of these scored early in contests – a staggering 30% of Villarreal’s league haul were slotted away before the twenty-minute mark – a worthwhile punt is to back the Yellow Submarine to score first at 15/8.

Emery’s men, meanwhile, are hardly generous at the back themselves, conceding every 95 minutes across all of last season and only being beaten three times in 57 games by more than two goals. But if this is all suggestive that Wednesday night in Belfast may be a cautious, low-scoring affair, this is where history makes itself known and alludes to the contrary.

Because for whatever reason, the Super Cup in recent years has produced a veritable avalanche of goals with 4.3 per game in the last decade alone. Indeed, the last occasion a 0-0 played out was all the way back in 1994 and even that was the first knockings of a two-legged final before the format changed.

More so, this is a fixture that typically serves up extra-time drama. Remarkably, only Real Madrid’s 2-0 victory over Sevilla and 2-1 win against Manchester United have seen contests concluded after 90 minutes since 2013. Almost as remarkably, only two of those six draws went all the way to penalties. 11/2 is available for this clash to be decided in extra-time.

Lastly, an in-game spot-kick should not be ruled out. Penalties have been given and scored in five of the last six Super Cups.