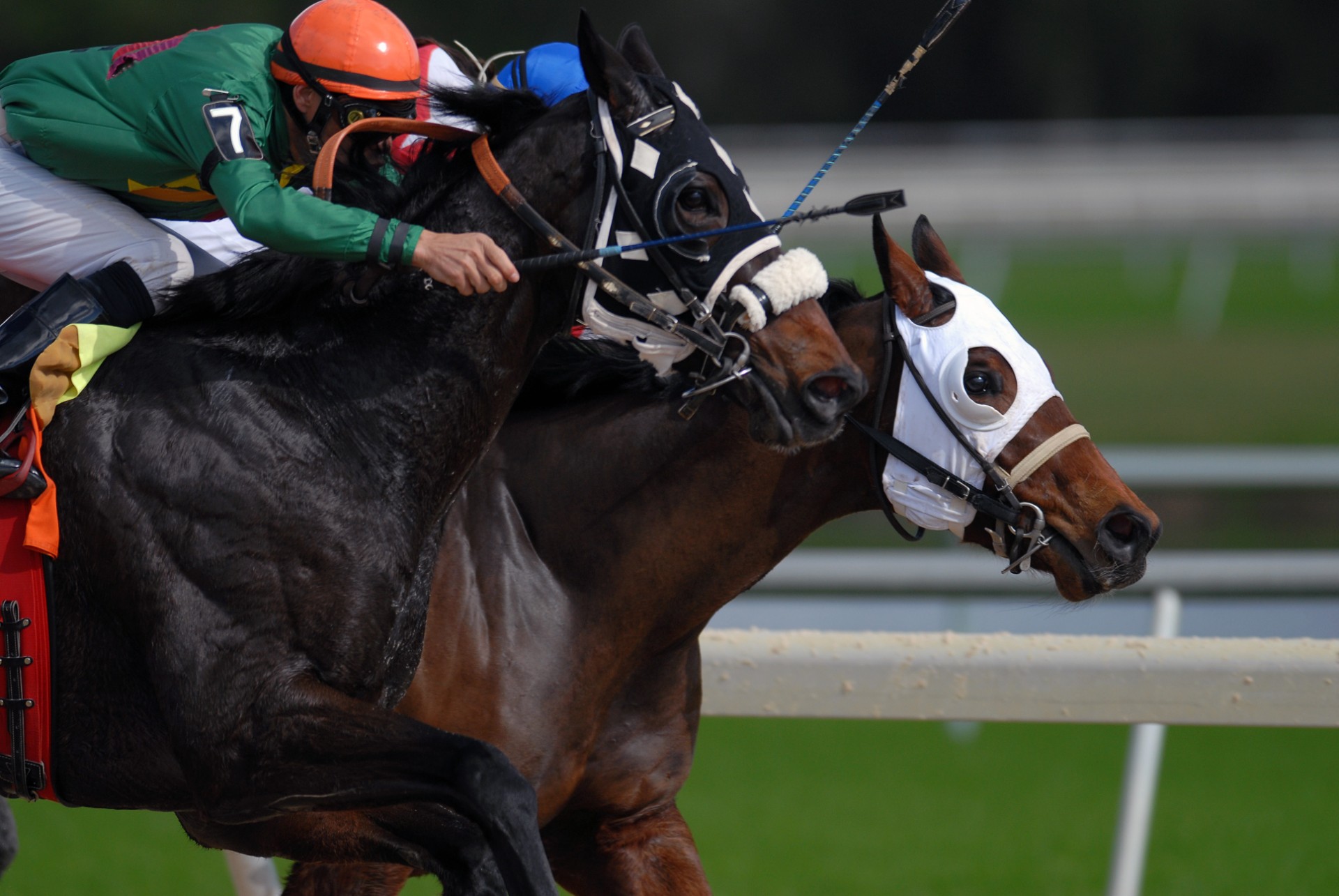 UK horse racing executives are putting together a plan for the sport to return on 1st June, if it’s safe to do so.

The country’s government shared guidelines earlier this week stating that this would be the earliest possible date that sporting events could resume.

Sports restarting at the beginning of next month is subject to various conditions that must be met before the UK’s COVID-19 lockdown can be eased further.

Fans would not be allowed to attend, but races would be broadcasted.

Planned May return no longer possible

Originally, the British Horse Racing Authority had planned for a return to action this month. However, the government’s guidelines mean that will not be possible.

Should horse racing get the green light from the government, Ascot has already announced that its royal outing from 16th-20th June will take place behind closed doors.

Last week, a provisional race programme for the sport’s return was published. This would cover the first seven days of fixtures and be divided on a regional basis.

A number of plans have already been drawn up for resuming behind closed doors. Over the remainder of this month, the sport will continue to meet with Public Health England officials – plus medical experts from other sports – to discuss matters further.

Horse racing is back underway elsewhere in Europe, with jockeys in France resuming behind closed doors at the Paris Longchamp racecourse on Monday. In Germany, the sport also returned earlier in May.

Germany will continue allowing its sports to slowly return this weekend, with both the Bundesliga and 2. Bundesliga cleared to resume. The two leagues will, like horse racing, be contested without fans present, to begin with.

In the UK, the Premier League is similarly plotting a return at the beginning of June. All 20 clubs want to finish the season if possible, while the FA have themselves effectively snuffed out any chance of the campaign not being completed.

What has the horse racing industry said about its possible return?

Retired Irish jockey Richard Hughes believes that it’s safe for the sport to make a comeback behind closed doors. He has said the following about the situation.

“I can’t see what is stopping a resumption. It may be a sport for some but for those in racing it’s an industry.

“It’s worked behind closed doors in other countries and the limited number of people going to the tracks would take their responsibilities very seriously. Everybody wants racing to get going and work safely.”

He continued by mentioning that it could potentially be safer on the racecourse than being at home.

“There’s little difference between working horses at home and being at the track behind closed doors. Stable staff across the country risk their lives everyday riding and taking care of these thoroughbreds.

“It will be the same people getting close to the runners and I think it could even be a safer environment when my team goes racing than at home. I really cannot see where the stumbling block is, nor how we would be putting people in jeopardy.”