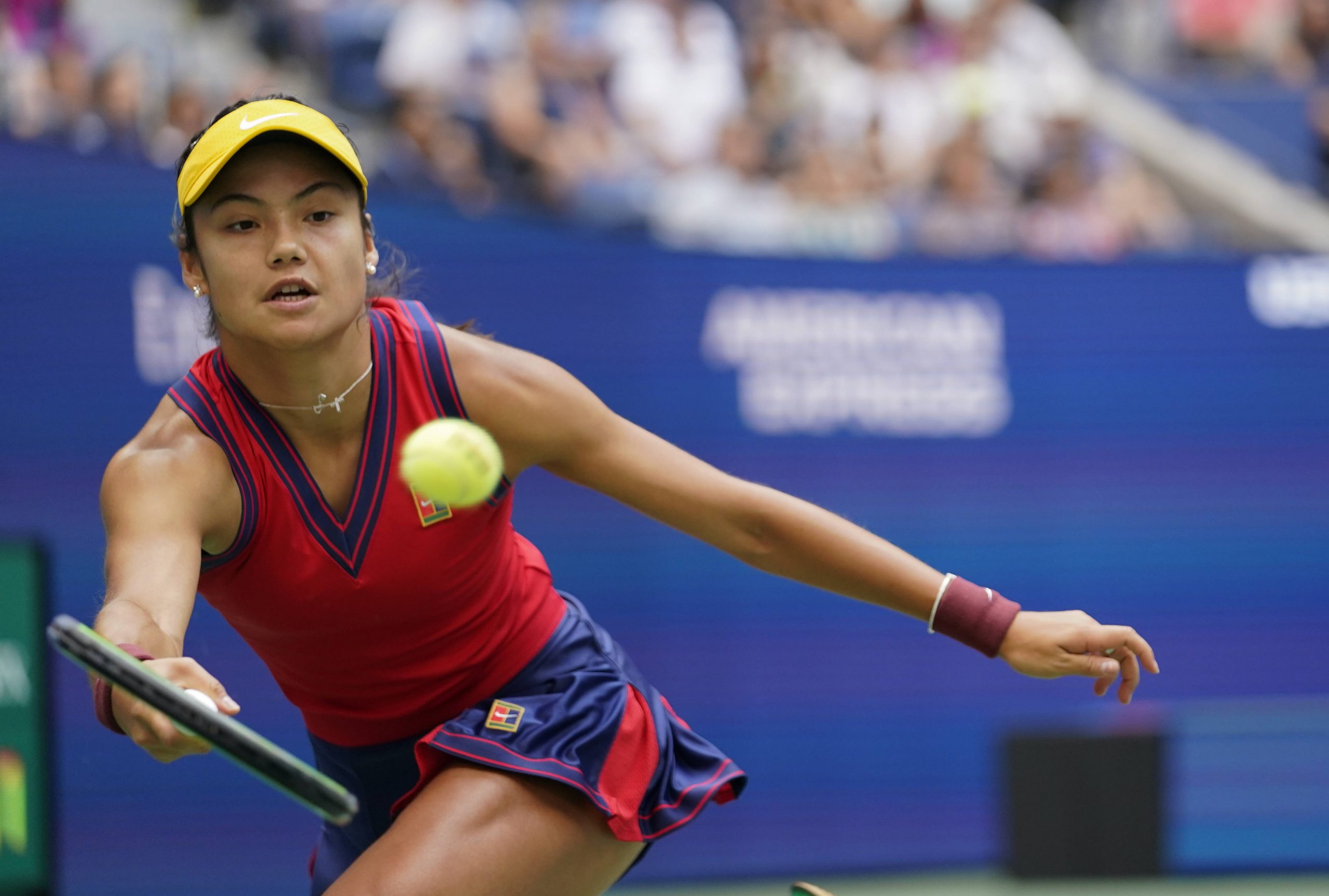 By the time play starts at the 2021 BNP Paribas Open, it will have been a grand total of 934 days since the ATP and WTA tours rolled into Indian Wells. Cancelled for 2020 and pushed back to an unfamiliar slot in the schedule — Indian Wells is traditionally played in March — tennis has been away from the Californian desert for too long.

Almost as soon as the US Open was out of the way, excitement started to build ahead of the tournament unofficially considered tennis’ fifth Grand Slam. Normally at this stage of the year, there are players winding down for the final stage of the season. However, Indian Wells has focused a lot of minds across the two tours.

Novak Djokovic will be missing, though, and the Serbian is just one of the many big names to be skipping Indian Wells through injury — Rafael Nadal, Roger Federer and Dominic Thiem will also watch from home. This means Daniil Medvedev, fresh from his maiden Grand Slam triumph at the US Open, is widely seen as the favourite.

Medvedev’s 3-3 record at Indian Wells is modest, but the American hard courts suit his game. The Russian has already won a Masters 1000 title this season (Toronto Masters) and will take some beating as he targets another title win that would edge him closer to the number one spot in the ATP rankings.

Sascha Zverev is another contender for the title. The German’s build-up to Indian Wells has been dominated by more discussion around his alleged domestic abuse offences with the ATP launching their own investigation. Zverev recently won a gold medal at the Tokyo Olympics.

While Zverev has never made it past the round of 16 at Indian Wells, he has won 17 of his last 18 matches, with his one defeat coming against Djokovic in the US Open semi-finals. What’s more, Zverev has long been something of a Masters 1000 specialist. Some might even have him down as the favourite for this tournament.

Stefanos Tsitsipas will make only his third appearance at Indian Wells, but the Greek arrives in California having achieved remarkable consistency at Masters 1000 level this season. Indeed, Tsitsipas has made the quarter-finals in five of the six tournaments he has played at this level in 2021 and he will be a threat here too.

Looking at potential dark horses, Casper Ruud could be a force, with the Norwegian forcing his way into the top eight of the ATP rankings with a title win in San Diego last week. Previously seen as a clay court specialist, Ruud has recently proved himself on hard courts and has the all-round game to trouble anyone at the top of the sport. He has forgotten how to lose in recent weeks.

Hubert Hurkacz, Felix Auger-Aliassime and Jannik Sinner will all be looking for the ranking points needed to keep them in contention for a place at the year-end ATP Tour Finals while Spanish teenager Carlos Alcaraz will hope to build on his electrifying performance at the US Open where he made the quarter-finals. Matteo Berrettini and Andrey Rublev could also challenge.

A new Indian Wells champion will be crowned in the men’s singles this year. Andy Murray is the only member of the so-called ‘Big Four’ to be included in the draw and this has always been something of a bogey tournament for the three-times Grand Slam winner — he has never lifted the trophy at Indian Wells.

Ash Barty and Aryna Sabalenka are missing and so Karolina Pliskova is the top-ranked player in the women’s singles with Bianca Andreescu back to defend the title she won at Indian Wells two years ago. The Canadian has spent much of those two years struggling for fitness, but Andreescu appears to be playing her best tennis again after a run to the round of 16 at Flushing Meadows.

However, the headline act at Indian Wells will be Emma Raducanu. The 18-year-old has taken women’s tennis by storm since her emergence at Wimbledon earlier this year. Her astonishing run all the way to the US Open title made Raducanu one of the sport’s most captivating stars and now she will have a chance to prove it was no fluke at her first ever WTA 1000 event.

hey from the desert!🌵😆 pic.twitter.com/qZIOtOl7Iw

Radacanu finds herself in a challenging quarter of the draw which has produced a potential third round meeting between the reigning US Open champion and Simon Halep. Victoria Azarenka, Petra Kvitova and Elina Svitolina also find themselves in the same quarter as Raducanu who will have it tough at Indian Wells. Her WTA 1000 credentials will be tested.

Leylah Fernandez, who Raducanu beat in last month’s US Open final, will also be among those who could make a deep run at Indian Wells. The Canadian teenager’s intensity makes her difficult to put away in rallies and this is a skill that translates well on the American hard courts. Iga Swiatek and Belinda Bencic are in the same quarter as Fernandez.

Coco Gauff arrives in Indian Wells in strong form having recorded a number of notable victories over big names in 2021. Garbine Muguruza and Angelique Kerber will also fancy their chances of going far at the final WTA 1000 event of the year with the latter enjoying an unexpected career renaissance in recent months.

Indian Wells returns to the tennis schedule at a time when there is a generational shift happening on both the men’s and women’s side of the sport. This was evident in what unfolded at the US Open last month, in Medvedev and Raducanu’s victories, and this tournament could further underline the transition taking place.