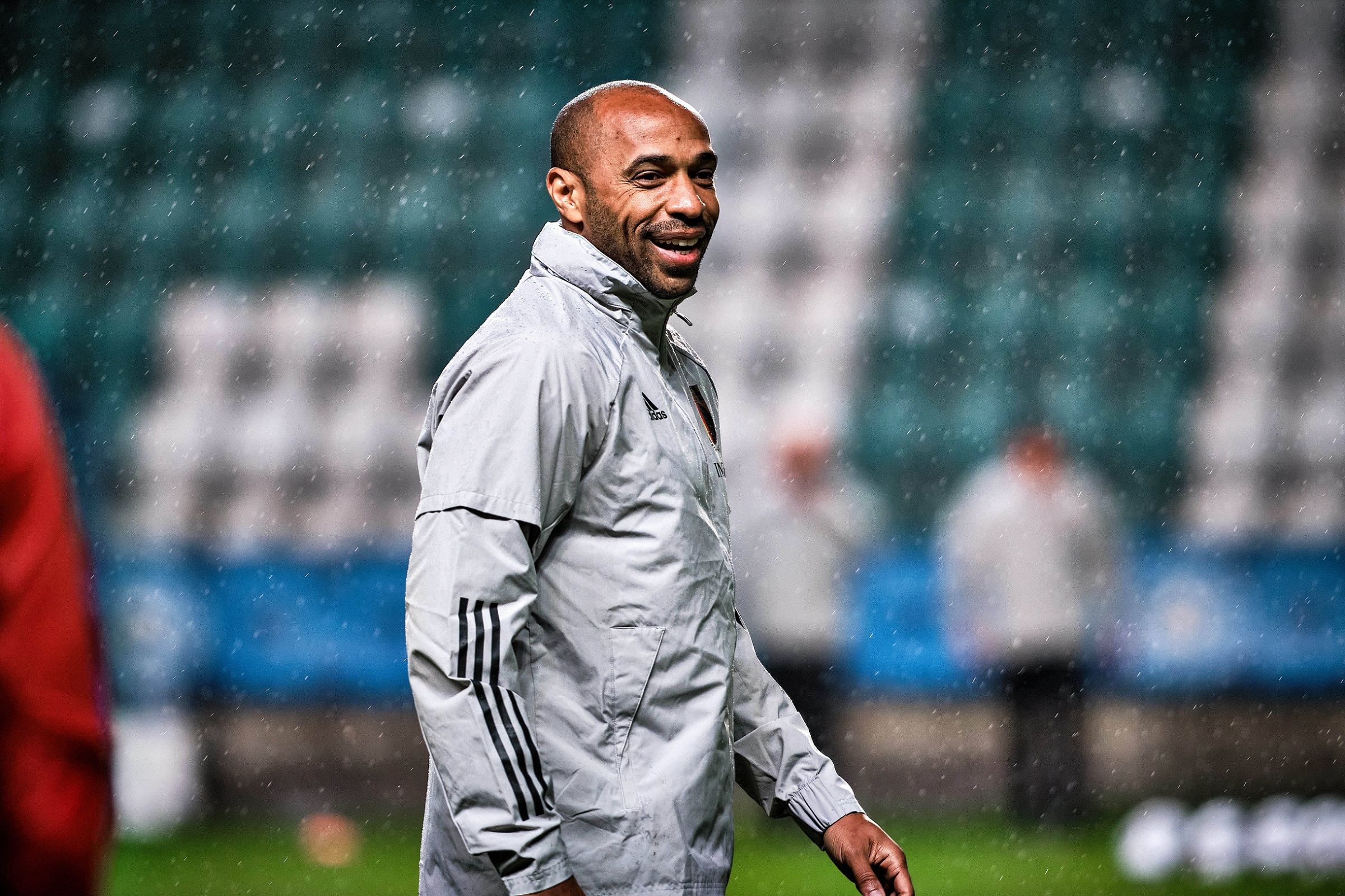 It was February 2009 and in the cold, harsh light of winter, Chelsea realised their project had failed. Managerial upheaval was still a fairly new thing under Roman Abramovich, whose six-year reign was almost half filled with the trophy trail of Jose Mourinho, but Luiz Felipe Scolari, a Brazilian World Cup winner, became the first real casualty of his impatience, with a case for saying he wasn’t given enough time.

But Chelsea’s strong core of senior players, ‘the untouchables’ as they were known by Mourinho, made their case against him. The fans, disgruntled at their wavering title challenge, followed suit; a banner was unveiled at Stamford Bridge, so typical of this genre of protest it borders on cliché, demanding Scolari be removed in favour of Chelsea legends Gianfranco Zola and/or Roberto Di Matteo. Zola’s coaching career was in its infancy at West Ham, while Di Matteo was cutting his teeth at MK Dons. Neither had the credentials to be successful at a club with the expectation of Chelsea at the time, especially because failure to match them often led to the wrath of their particularly volatile owner.

Roberto Di Matteo did so much for Chelsea as a player then a manager, will eternally be grateful to him for what he did for my team. pic.twitter.com/rRCfoHlb6M

But that was an example of something which has since developed into a rather common sight. When a club hits breaking point and change is needed, fans often call for former players to be drafted in, in order to install some ‘passion’ and ‘heart’ into the equation. Football supporters are not customers; they want to feel a connection to those they follow, like they are represented. Certain figures are elevated beyond others because they contributed to a spell of success, and that can often be weaponised during tougher times, especially when managers are getting the blame.

But passion, heart and ‘club DNA’ are really just myths; the currency that really matters is results. Even managers who are unpopular with supporters because of their playing style can be tolerated if they are winning games; but when results aren’t happening, the easiest thing to do is suggest the players aren’t trying for the man in the dugout, and they need somebody who understands the club to take over and inspire them. It is a thought process based on very little hard evidence. In most cases, when fans demand a former player become manager, they are projecting their love of what they did on the pitch onto another completely different situation. Being a great player doesn’t mean that ability is transferable, and it is rare that a lack of desire is really behind a slump, yet fans continue down this route.

Thierry Henry is not automatically the answer for Arsenal simply because he is their record goalscorer and clearly loves the club, but it won’t stop a section of supporters suggesting he’d do better than a struggling Mikel Arteta. At Newcastle United, just two months after Scolari was replaced, by Guus Hiddink rather than either Zola or Di Matteo, Alan Shearer, the club’s most famous and greatest former player, was drafted in to help stave off relegation with eight games of the 2008/09 campaign remaining. Newcastle’s season had been fraught and chaotic; players were disillusioned and Shearer’s love and drive to see them avert disaster was the final role of the dice.

👑 The King produced one of the greatest @PremierLeague goals 𝗲𝘃𝗲𝗿! pic.twitter.com/VQHfBC1254

He gave it his all, working tirelessly day in, day out. The players liked him, but his reputation wasn’t enough. The task was too great and Newcastle were too far gone, if not in terms of the table then within themselves.

Former Newcastle defender Jose Enrique told Four Four Two magazine about the problems Shearer had last year, saying: “He was a top guy. The problem he had was he loved Newcastle so much that he wanted to change so many things in very little time, so it was difficult.

“I believe he could have done really well as a manager for us, but when he arrived the team was already broken and even then, we nearly stayed up. We needed a point at Aston Villa, but we lost because Damian Duff scored an own goal.”

The idea that a club is in good hands because legendary figures are involved isn’t solely linked to the managers’ role. When Arsenal were the subject of reported interest from Spotify founder Daniel Ek, also a reported Gunners fan, he instantly involved Henry, Patrick Vieira and Dennis Bergkamp, serving up plenty of positive publicity.

Again, though, there was little reason to believe the trio could have an impact beyond blind faith of supporters desperate to see the club go in a different direction after a 15-year malaise, much of which was at the hands of the man who made those three legends in the first place, Arsene Wenger.

Rather ironically, given the continuing state of eternal pressure he finds himself in, there is an argument to say Ole Gunnar Solskjaer is a case for the defence of iconic players taking over in a high position. Manchester United were drifting badly under Mourinho and fans were turning restless; when he was sacked in December 2018, and Solskjaer arrived on an initial interim basis, it gave everyone a shot of positivity and adrenaline. The impact was instant, as is not uncommon with these appointments, and eventually led to a permanent appointment with fans singing: “Ole’s at the wheel!”

Cristiano Ronaldo has the ability to sack or keep Ole Gunner Solskjaer as man United boss.

His lack of prowess as a coach of that level has been found out a number of times since, and support for him is beginning to waver. But in his three years in charge, he has attempted to change the style of play to a more exciting, inspiring approach after Mourinho’s slow and insipid offering, and he has streamlined an over-inflated transfer policy to fit that of Sir Alex Ferguson before he retired in 2013.

Results, in the end, dictate everything. For all of Solskjaer’s qualities, they won’t be enough if he doesn’t end a four-year trophy draught this season. The fans who chanted his name are now questioning him, keen to see him replaced by somebody with a proven track record for winning. In the end, emotion and heart, the sort of thing a fan deals in, can only take you so far.