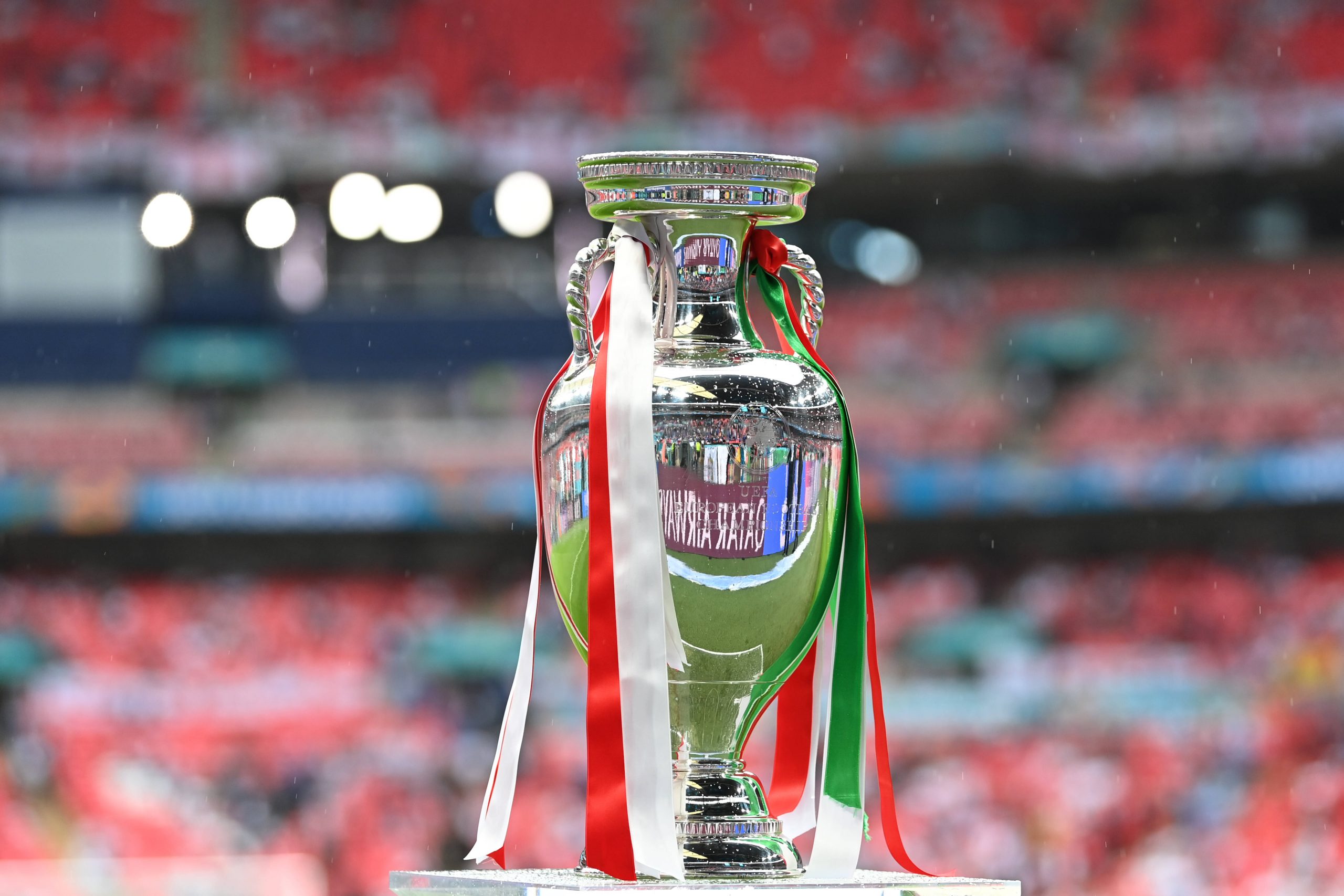 A major tournament like the Euros provides the perfect context for superstar strikers to burnish their own legends. But it also allows lesser-known talents to step into the limelight and generate public interest in their careers.

To explore how a big football event can inspire fans to do their homework on players, we’ve looked at Wikipedia searches relating to Euro 2020. Specifically, how many views the 10 top goal scorers’ Wikipedia pages received throughout the tournament.

Perhaps unsurprisingly, the player who racked up the highest average daily page views during Euro 2020 was Cristiano Ronaldo. His average tally of 104,748 daily views was more than double the second-most-searched-for player, which is understandable given his status as an icon of the game. Interestingly, Ronaldo’s Wikipedia page attracted the lowest percentage increase of page views (157%) on the days when he scored goals, compared to the other nine players on our list. This is presumably because football fans are already familiar with the great man, and are more than used to seeing him find the back of the net.

By contrast, the player who saw the highest leap in page views on goal-scoring days was Denmark’s Kasper Dolberg. Despite making his professional debut in 2014, he is no Ronaldo when it comes to global fame, garnering one of the lowest average daily page views on our list (10,275). It was presumably this relative obscurity that led to the dramatic surge in research into Dolberg on days when he did well, with a 1521% rise in Wikipedia views.

Raheem Sterling, meanwhile, was the second-most viewed player after Ronaldo, with on average 49,148 hits per day. But, true to the general pattern, he also had the second-lowest increase in views on goal-scoring days (287%), reflecting his established fame on the international stage. Similarly, his English compatriot Harry Kane generated 45,147 average daily views, with a 333% increase when he scored goals. Over on the other side of the total views/increased views side of the list, Switzerland’s Haris Seferović was viewed around 9,807 times a day (the second-lowest daily average after Emil Forsberg) but with a steep surge of 1166% when the Benfica man booted the ball home.

The statistics were less striking with the four players who ranked in the middle in terms of average daily views — Belgium’s Romelu Lukaku, the Czech Republic’s Patrik Schick, Switzerland’s Xherdan Shaqiri and France’s Karim Benzema. But the key takeaway from the data is that the top three most-searched-for players (Ronaldo, Sterling, Kane) saw the lowest rise in interest on goal-scoring days, while the trio who ranked bottom in terms of general public interest (Forsberg, Seferović, Dolberg) were the only ones to get a four-digit percentage increase whenever they slotted the ball home.

As well as the prolific form of the tournament’s best scoring strikers, high-profile summer transfers also contributed to traffic surges on individual player’s Wikipedia pages. The buzz surrounding Jadon Sancho’s long-awaited move to Manchester United from Borussia Dortmund saw his Wikipedia page gain 157,254 views on the day the transfer was announced, the highest in our sample. Sergio Aguero’s high-profile transfer to Barcelona garnered the second-highest spike, with his page wracking up 123,663 hits on his day of signing.

What is most interesting, however, is that Aguero’s spike was also the second-highest percentage increase from his daily average, coming in at a sizable 825.66%. This is surprising given the Argentine’s status as a modern-day footballing great. The highest percentage increase in our sample was Leicester’s signing of highly-rated French forward, Boubakary Soumaré, from Lille, who saw the number of hits on his Wikipedia page rise by a monumental 994.03%. While this number is impressive, it is nonetheless understandable given he was a relative unknown in England before penning a deal with the Foxes. His spike was only an increase on a daily average 779.96 before signing.

Patson Daka, another new Leicester City signing, saw his daily page hits rise in a similar fashion to Soumaré, peaking at 29,686 on the day of his signing which represents an increase of 817.45 on his daily average. Having garnered some hype for his 34-goal haul for RB Leipzig last campaign, his daily average Wikipedia hits sat a reasonable 3,235.71. As such, his traffic spike on the day of signing is perhaps the most impressive from our sample.

As with the data we collected regarding the Euro top scorers, the most well-known players saw their Wikipedia pages spike in far more modest fashion on the day they signed for their new club. The best example of this was when former-AC Milan keeper, Gianluigi Donnarumma, signed for PSG. The European Championship winner already had 28,924.71 daily hits to his Wikipedia page before signing — the highest in our sample — which means that his spike of 38,803 on the day he signed only represents a rise of 34.15%.

There are of course other factors to take into account with the case of Donnarumma, however. His heroic performances for Italy at this year’s Euros, as well as a steadily improving reputation worldwide, meant that his Wikipedia profile was already well-viewed. The same trend can be seen with Real Madrid veteran, Sergio Ramos, whose highly-publicised move to PSG saw hits on his Wikipedia page rise by 236.85% on the day of his signing. His surprise omission from the Spain squad at this Euros perhaps accounts for the higher rate of growth compared to Donnarumma.