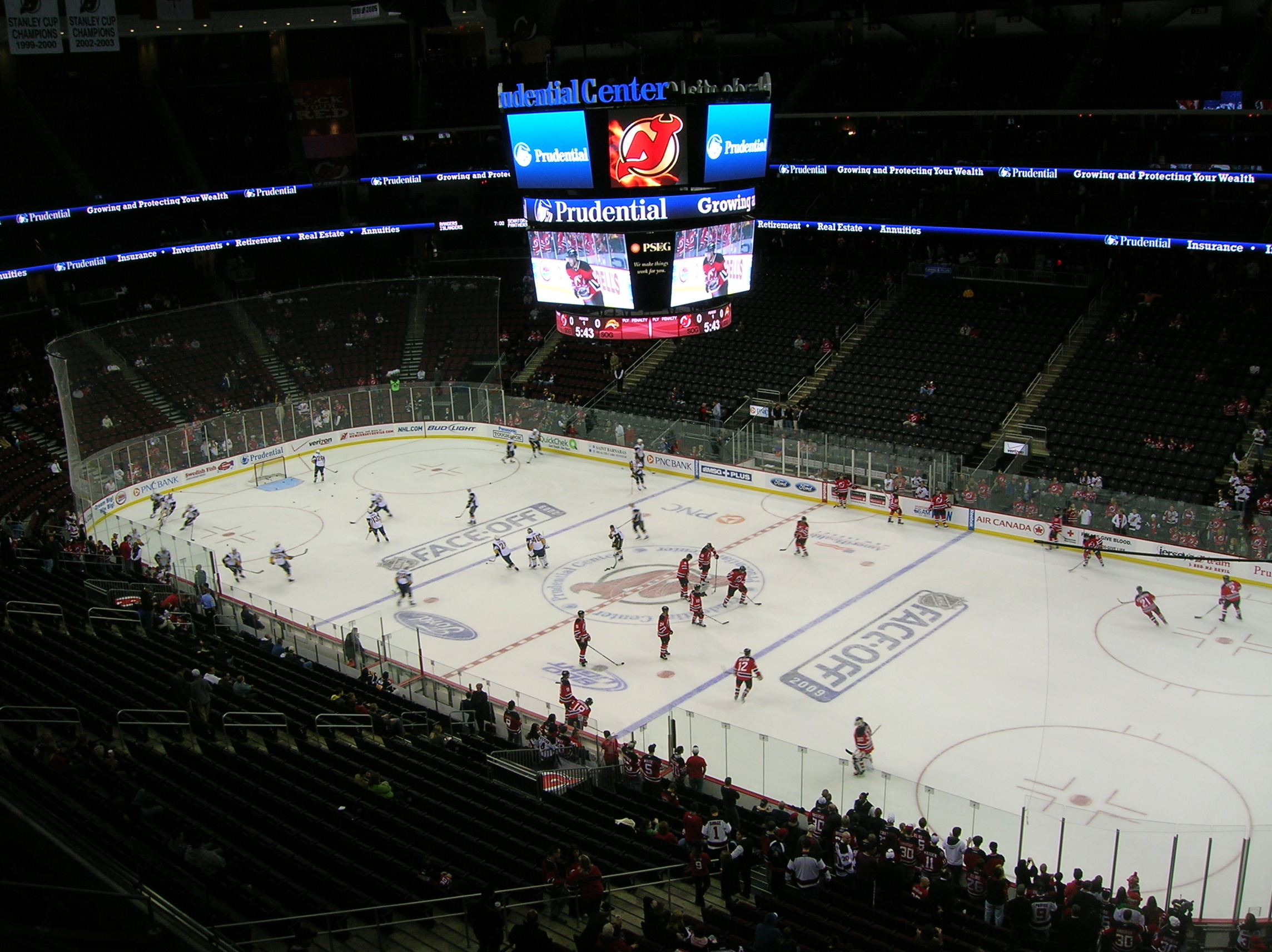 MSG Networks and William Hill announced that they have entered into a “comprehensive” sponsorship agreement for the NHL’s New Jersey Devils broadcasts on MSG-owned networks.

This sponsorship deal will include a combination of branded content and commercial spots that will air during Devils games that are broadcast on an MSG network.

Promotional comment will also be shown during the Devils pre-game and post-game shows.

With this deal, William Hill has managed to secure both a team sponsorship deal and media sponsorship rights for the Devils.

Andrea Greenberg, President and CEO of MSG Networks said: “It’s incredibly exciting to partner with William Hill on this first of its kind arrangement with any regional sports network.

“With William Hill’s team sponsorship of the Devils in place as well, we are able to provide William Hill with seamless and powerful integration of both media assets and assets at the Prudential Center which we hope will serve as the model for future sponsorships.”

Sharon Otterman, Chief Marketing Officer of William Hill US, said: “We are thrilled to partner with MSG Networks on this groundbreaking partnership. We are excited to educate fans on sports betting and to help enhance the broadcast with the content fans are seeking.”

William Hill, one of the dominant forces in the US sports betting market, has made a number of significant plays since the repeal of the Professional and Amateur Sports Protection Act (PASPA).

Last month William Hill became an official sponsor of the New Jersey Devils which also allows William Hill to display branding the Devils games and at the Prudential Center in Newark.