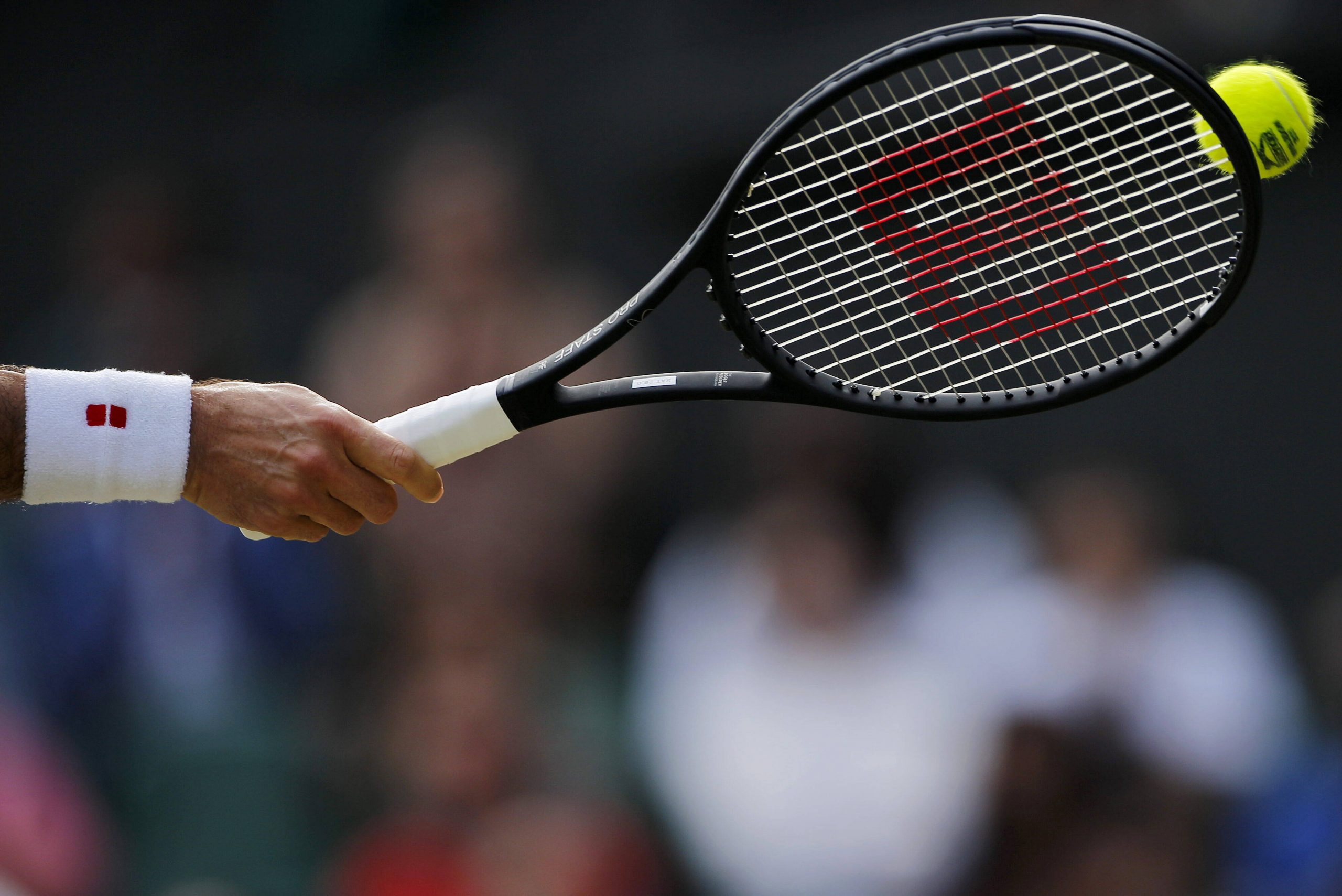 There was an element of the unknown to the first week of the men’s singles at Wimbledon this year after the COVID-19 pandemic saw the grass court season all but cancelled in 2020. Now, though, with The Championships into the quarter-finals, a number of familiar faces are plotting a route to Sunday’s final.

Novak Djokovic and Roger Federer, who share 39 Grand Slam titles between them, are the most familiar of those faces, but the likes of Denis Shapovalov, Matteo Berrettini and Felix Auger-Aliassime are aiming to make their breakthrough as the vanguard of the next generation.

Here’s what to expect from Wednesday’s Wimbledon men’s singles quarter-finals.

Djokovic, who can move level with Roger Federer and Rafael Nadal on 20 Grand Slam titles with another Wimbledon title this year, has history in his sights. The 34-year-old has dropped just one set, in his opening round match against teenager Jack Draper, at The Championships so far, although Cristian Garin was competitive for much of his fourth-round meeting with the world number one.

Marton Fucsovics could be a tricky opponent for Djokovic. The Hungarian has a powerful game that is well-suited to grass. Fucsovics is mobile enough to stick with Djokovic in the baseline rallies, but he might still find it difficult to hit through the Serbian, one of the best returners the game has ever seen.

The head-to-head record is in Djokovic’s favour. He has won both matches he has played against Fucsovics, although this will be the first time the two players have faced each other on grass. Fucsovics’ best hope might be that the 23 unforced errors that tainted Djokovic’s performances against Garin continue to flow.

Fucsovics hit 41 winners in the fourth round against Andrey Rublev and has disposed of a series of high-quality opponents including Jannik Sinner and Diego Schwartzman on his way to the final eight. Djokovic, however, operates on his own level. This will likely be a physical encounter, but Djokovic has the tools to absorb Fucsovics’ power and continue his march towards greatness.

It’s possible Karen Khachanov might still be feeling the effects of his marathon fourth-round match. The Russian was taken to five sets by Sebastian Korda with the deciding set going to 10-8 as the clock ticked over at close to four hours. Khachanov, however, is renowned as one of the fittest players on the tour and so Shapovalov can’t count on fatigue afflicting his quarter-final opponent.

Shapovalov has long been spoken about in terms of his undeniable potential, but the Canadian is now putting it together on the court. Indeed, this year’s Wimbledon is starting to feel like the tournament at which the 22-year-old truly announces himself as a candidate to go far at, and maybe even win, Grand Slams.

This will be an encounter between two players with similarly big-hitting games, but Shapovalov appears to have more weapons and a more rounded game than Khachanov. The Canadian also demonstrated his capacity for the big occasion by seeing off home hope and two-times Wimbledon winner Andy Murray in the third round in straight sets.

Khachanov and Shapovalov have only met once before, with the Canadian winning in three sets in the Davis Cup back in 2019. If Shapovalov can keep his first serve percentage high, as he did in the win over Murray, he will be favourite to make his first-ever Grand Slam semi-final. Prepare for a lot of heavy groundstrokes over the course of this match. The price of 11/4 at bet365 for this to go to five sets looks to be a good bet.

Coming into the grass court season, there were some questions over Berrettini’s ability to adapt to the surface. However, the Italian won the title at Queen’s Club and has carried that strong form into Wimbledon where he has dropped just one set in the four matches he has played at The Championships so far.

It should be noted, though, that Berrettini has benefited from a favourable draw, with world number 59 Guido Pella the highest-ranked player he has faced. Auger-Aliassime, however, will be a tricky opponent, with the young Canadian fresh from overcoming Sascha Zverev in five sets in the fourth round.

Much like his compatriot Shapovalov, Auger-Aliassime’s potential has been clear for a number of years, but he is now making serious inroads at a Grand Slam for the first time. The Canadian has struck 49 aces in the three matches he has played while Berrettini has hit 67. This match could be decided by which of the two can get their racquet on the most returns.

There are distinct similarities between these two players in the way they approach their game. Both are equipped with powerful forehands and big serves. What’s more, Berrettini and Auger-Aliassime’s first instinct is to attack. This could result in a number of swings of momentum as both players attempt to impose themselves.

Nobody was sure what to expect of Federer at Wimbledon this year. The initial signs weren’t especially positive. The 39-year-old had struggled with injury and skipped the clay court season in order to prepare himself for the grass, but looked to be well off the pace in his opening round match against Adrian Mannarino.

An injury to Mannarino, though, saw Federer move on and he hasn’t looked back since, seeing off Richard Gasquet, Cameron Norrie and Lorenzo Sonego in impressive fashion to make the quarter-finals of Wimbledon for a record 18th time. The 39-year-old is moving well and appears to have polished out some rust since the shaky performance against Mannarino.

On rankings alone, this quarter-final should have been the marquee tie of the round. Daniil Medvedev was on course to meet Federer, but the second seed tumbled to Hubert Hurkacz, who returned after a long rain delay to fight back from two sets to one down to see off the two-times Grand Slam finalist in five sets.

Hurkacz had struggled for form since winning the Miami Masters earlier in the year but has now made the quarter-finals of a Slam for the first time. The Polish player will test Federer for mobility, with Hurkacz–who has struck well over 100 winners at Wimbledon so far–able to hit through the veteran from the back of the court. This could be a bad match-up for Federer.