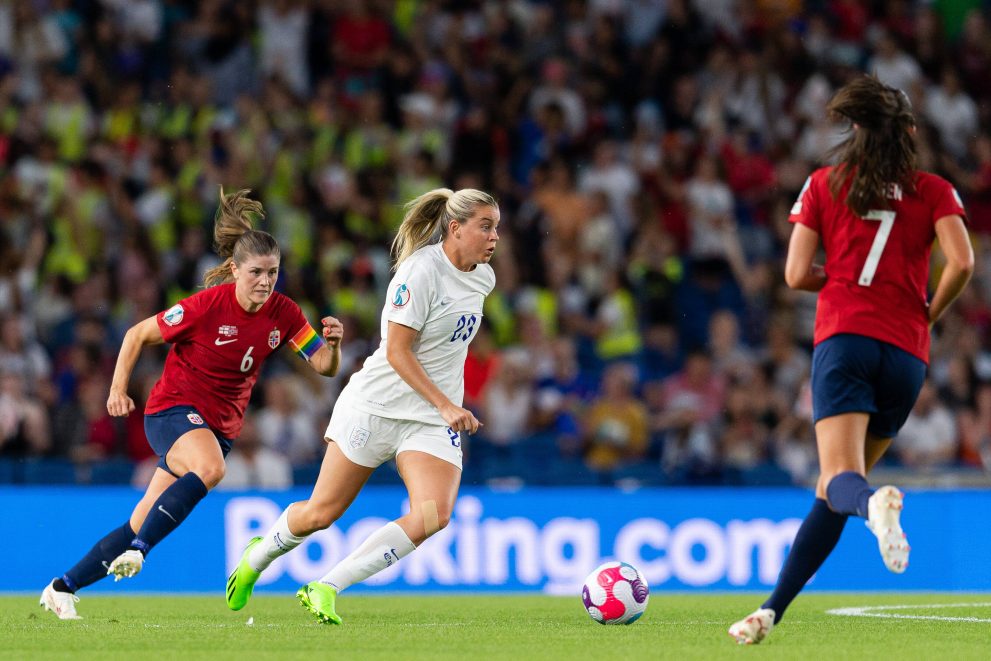 The group stages are over, with most things going according to plan for the big teams, apart from for the Norwegians, who had a shocking tournament. Some tasty games are in store, with England vs Spain set to kick things off.

England have been perfect in the group stages, scoring a record 14 goals and conceding none, including that astonishing 8-0 win over Norway. Beth Mead has been on fire, taking over the mantle from Ellen White, setting the record for most goals scored in a group stage. Strength in depth has been evidenced, with Alessia Russo having a breakthrough tournament, coming off the bench to score 3 goals in 2 games. England can’t seem to do anything wrong, and it feels like they won’t be stopping any time soon under Sarina Wiegman.

Spain on the other hand, have faltered slightly. They were hit by injuries to their star players, with Jennifer Hermoso and Alexia Putellas both pulling out before the tournament began. These two losses have really hit home in the goal scoring department. They lost 2-0 to Germany and only narrowly got through to the quarter-finals after a 90 minute winner against Denmark. Their possession-based football will present a different challenge to the teams England faced in the group stages, but England’s counter attacking abilities down the wing could prove the difference in who can get ahead.

The group stages point to an England victory, with England 19/20 to win in normal time with STS Bet.

Over 2.5 goals at 11/10 with STS Bet also seems a decent bet considering England’s prolific record in the groups and friendlies before. Spain may be vulnerable on the counter attack, and if they go behind early, Beth Mead and Lauren Hemp will make them pay.

Top hits on matchday 3… 🤩 Which is your favourite? 🏅

Germany have looked like the Germany of old, and along with England, have been flawless in the group stage, scoring 9 and conceding none. They are second-favourites on our odds tracker, closely trailing the Lionesses, after not being given the biggest chances pre-tournament. The highlight of their group stage was an impressive win over Spain, showing resolute defence after only having 30% of possession and 2 shots on target. Alexandra Popp has shone, scoring in all 3 group games.

Austria seem to be brimming with confidence following the group stages. They are a solid unit, and gave England their sternest test, conceding their only goal so far to them.

This game could be a close affair, with Austria almost being able to blunt the best attack in the competition, they can give Germany a great game. Their lack of firepower up front is a concern, but they have a brilliant goalkeeper in Manuela Zinsberger, and a draw at 5/1 with Betfred is a decent bet.

These are two teams with brilliant defences, and playing in what could be testing, hot conditions could result in a lack of goals. Take the Under 2.5 goals at 5/4 with 888 Sport.

Sweden’s ominous form in the Euros continues, making it 11 times they’ve at least reached this stage or better. Belgium have just reached their first quarter-final in the competition, so the contrast couldn’t be any bigger.

Sweden swept past Portugal to reach the quarter-final stage, and the number 2 ranked side in the world should be too much for Belgium. Back Filippa Angeldal to score first at 7/1 with Unibet. She is in fine form and confidence will be sky-high after her 2 goals against Portugal.

France topped their group despite a 1-1 draw with Iceland. They have shown firepower up top, even after losing Marie-Antoinette Katoto to a serious knee injury in the Belgium game. They have shown they can cope, having scored 8 goals in the group stages.

The Netherlands will rue the fact they finished second in their group due to goal difference, and have been rather unlucky with injuries this tournament. It is still uncertain whether Vivianne Miedema will be playing due to Covid-19. Sara van Veenendaal, their first-choice goalkeeper, is out of the tournament as well.

France can finally end their quarter-final hoodoo against a weakened Dutch side. Back them to go through in full time at 4/6 with Unibet.

Unibet
Our score: 85%
Deposit £10, get £40
Get Bonus
New Customer Offer Minimum deposit £10. Place a £10+ bet on football of odds 1/1 (2.00) or greater to receive your £30 in football free bets once qualifying bet is settled. Free bets valid for 7 days. £10 Casino bonus will be credited the day after you have deposited. Casino bonus must be wagered at least 35x before any withdrawals can take place. Full T&Cs apply. #AD 18+. Full T&Cs apply. Please gamble responsibly. begambleaware.org 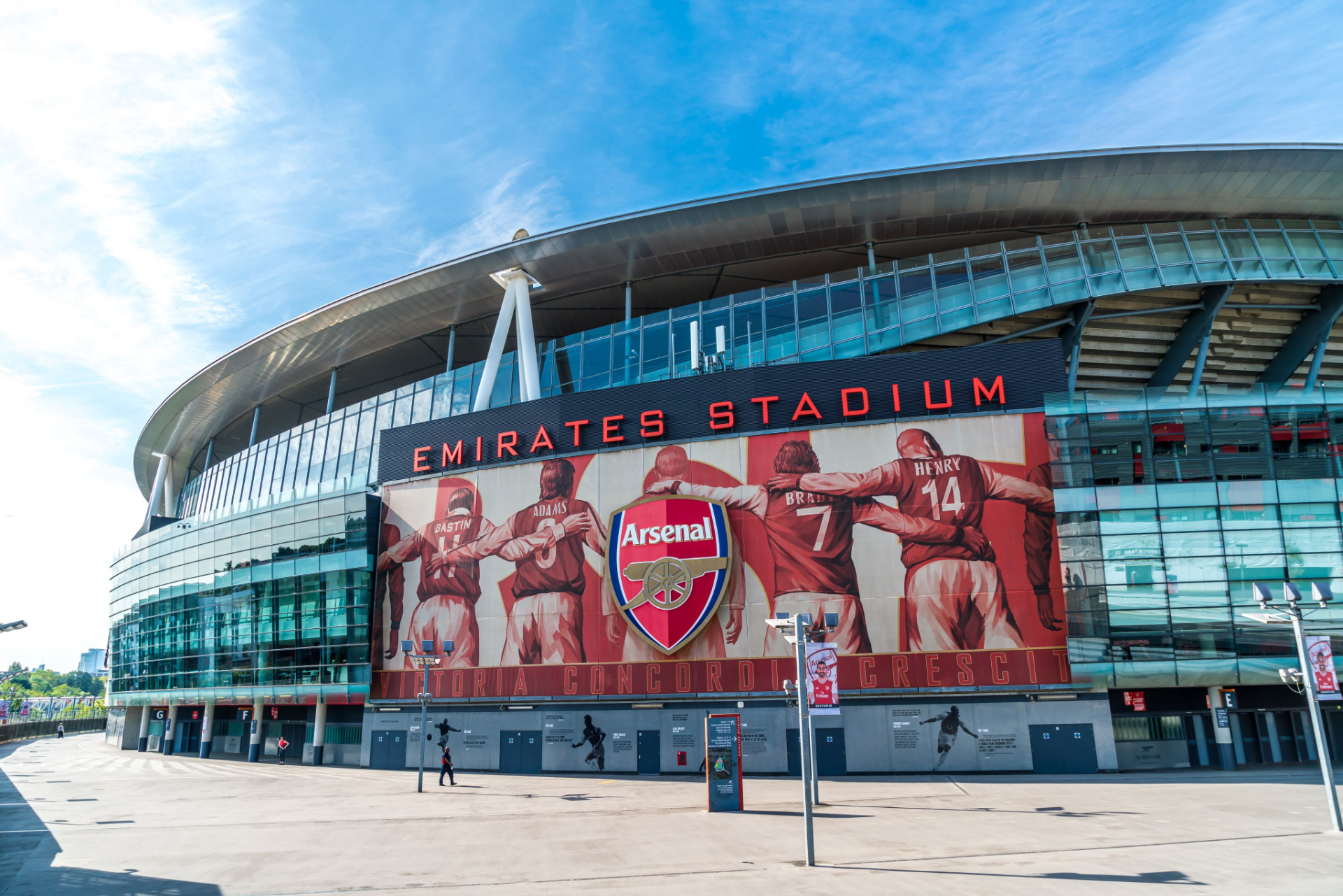 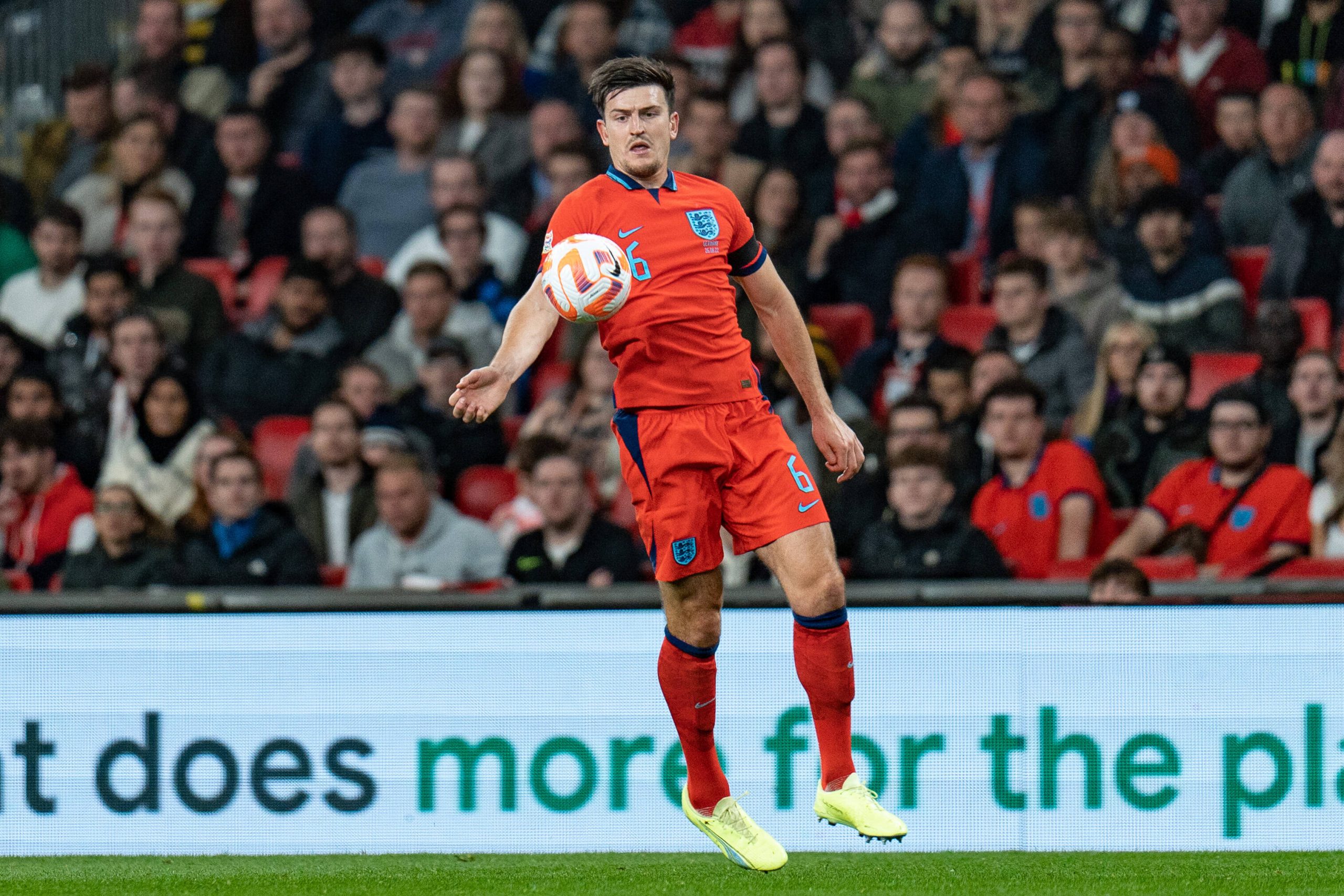