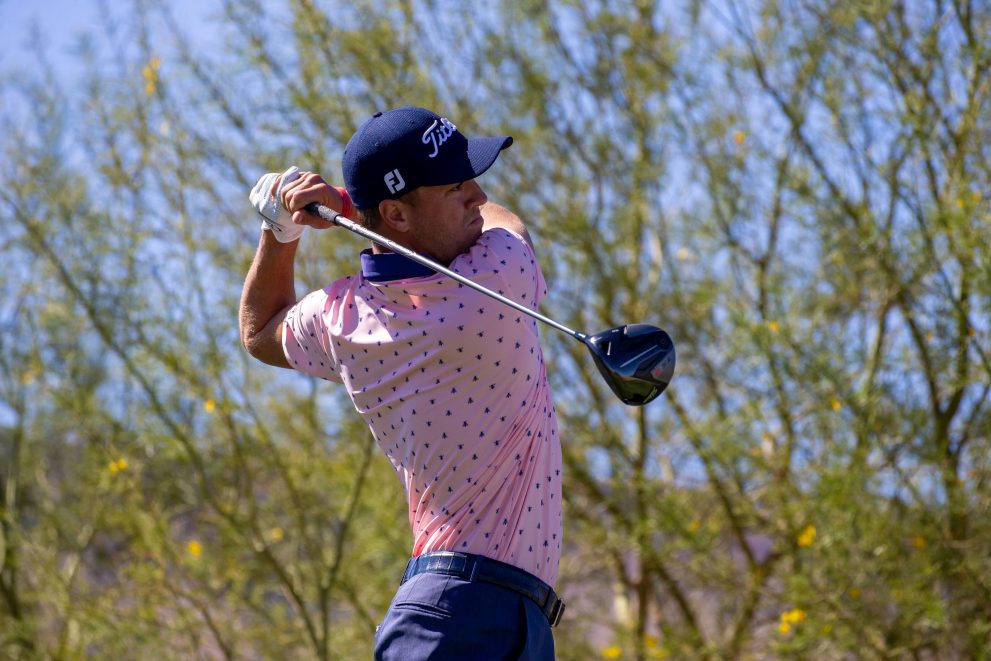 After a week off following the cancellation of the WGC HSBC Champions event, the PGA Tour returns with the World Wide Technology Championship in Mexico and the big names are out in force.

Viktor Hovland will defend his title and he is joined by the likes of Brooks Koepka, Justin Thomas and Tony Finau who will all fancy their chances on this layout.

The key to this tournament is hitting the fairways. There is plenty of trouble if you are wayward so driving accuracy will be of paramount importance. It is not the longest course so like anywhere, length will always help, but it is not a necessity around El Camaleon.

The standout in the market is Justin Thomas. At 14/1 he leads the pack and it is easy to see why. His game looks made for the course and he probably should have done better than a 12th placed finish a year ago. A 62 on Saturday saw him shoot up the leaderboard and he can take that into this week which will give him a lot of confidence going into this week, but a lack of recent game time could yet hold him back. Nonetheless, even as the favourite, there is still some value in backing him here.

No player’s course form reads better than Adam Long who goes off as a 100/1 shot after coming second and third place in the past two years here. His form in general leaves a lot to be desired but it shouldn’t be underestimated how much some players take to certain courses. He is a huge price based on previous appearances here and well worth a punt. He is 15/4 just to make the top 20 which could well be the best value bet of them all.

Hovland is fast becoming the sort of player that can go out and contend on any week. He obviously likes the course as last season’s win shows, so he has to be respected here, but 20/1 could well look a big price come Sunday evening. Like Thomas, he has not played much golf since the Ryder Cup but he performed as well as any European there and he could well carry that into this season. He is a great driver of the ball and is up there as one of the best ball strikers on tour. It seems obvious to say after his win in 2020 but he has all the traits to take this course apart. With the winning score likely to reach the –20 mark, his ability to hit plenty of birdies has the potential to set him apart.

There may be no more popular winner all season than if Abraham Ancer can win in his home country. He had his breakthrough win at the end of last season at the WGC-FedEx St. Jude Invitational. He has been outside the top 15 just twice since that victory and the chance to win in Mexico – the only event that will be played there in the whole of 2021 – will surely provide an extra boost. He has three top 12 finishes in his past four starts here and has said himself how comfortable he feels playing in Mexico. 18/1 could be a little short but there are so many positives with Ancer this week that is easy to see why Thomas is the only player with shorter odds.

One final player that catches the eye is Rickie Fowler. His return to form at the CJ Cup was long overdue but plenty will still believe it was just a one-off.  Fowler is such a classy player, however, and we saw very recently how much one good week can kick start something as it did for Fowler’s close friend Jordan Spieth. He has a second-place finish in this event and his game looked so much better in Las Vegas a couple of weeks ago. If you believe that he is back – or at least on his way – then 55/1 could be a good value punt.

This looks set to be another low scoring event to the season and that can provide some exciting finishes with big charges come Sunday. With so many good players don’t be surprised if somebody comes from behind to snatch victory away. With low scores very achievable as Thomas showed last season, in-play markets are also well worth looking at if somebody has a slow start.