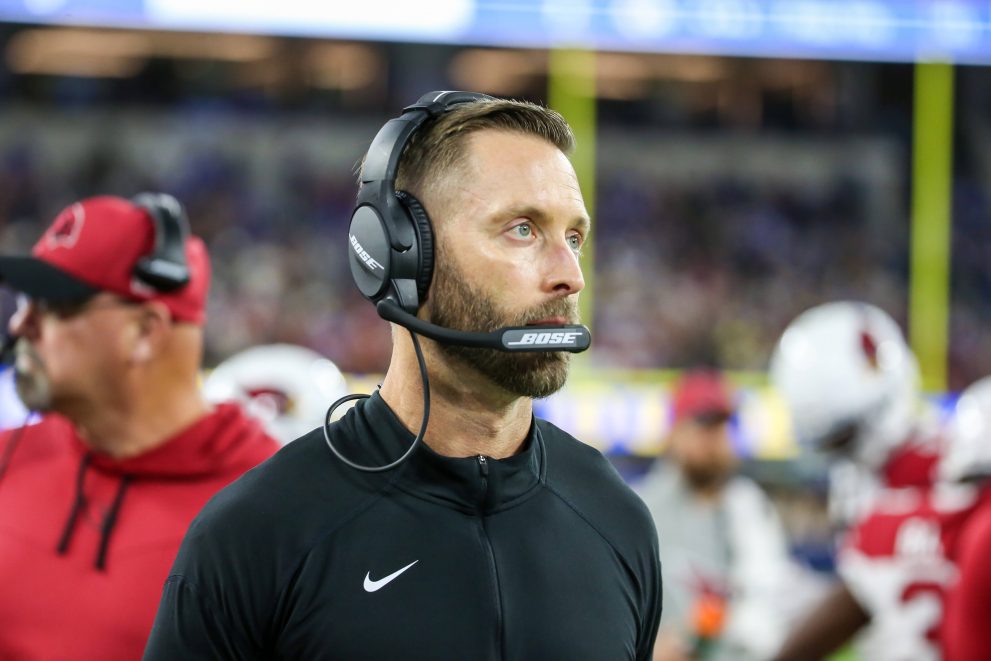 The Arizona Cardinals suffered a tremendous blow on Monday afternoon when All-Pro receiver DeAndre Hopkins was handed a six-game suspension for violating the league’s PED policy.

The loss of Hopkins was the main propellant in the Cardinals’ late-season downfall in 2021, and his absence at the start of 2022 threatens to torpedo a season before it truly ramps up.

Hopkins said in a statement how surprised he was to test positive, and that he will bring forward any evidence he finds while investigating.

No one should hold their breath awaiting that revelation, and either way, Hopkins has accepted his suspension so it’s a moot point.

We've seen how much the Cardinals struggle without DeAndre Hopkins. A six-game suspension is brutal and could torpedo the season before it begins.

The Cardinals had two completely different levels of offensive efficiency with and without Hopkins last season (read: quite good and quite bad). The loss of an All-Pro player will hurt any team, but some of the fault lies with coach Kliff Kingsbury’s inability to adjust.

The absence of Hopkins is not an excuse to put up 12 points against the Lions or to get dominated in the wild card round by the Rams.

The Cardinals should have used quarterback Kyler Murray’s legs more without Hopkins, but in the playoff game, he carried the ball only two times for six yards. Murray rarely went under center, where bootlegs would have been a legitimately difficult wrinkle for defenses to handle.

Kyler Murray had a passer rating of 133.6 when targeting DeAndre Hopkins last season.

Cardinals were 8-2 with both in the lineup.

To his credit, Kingsbury is never reticent to accept blame, and has acknowledged his missteps following Hopkins’ injury.

“You lose a piece like that, you’ve got to find a way to be more creative,” Kingsbury said at the Combine. “I’ve got to be better at that.”

Now he has a chance to make up for it, and the results from the first six games should tell us whether he has the capacity to be an upper echelon offensive mind, or if the Cardinals are poised to plateau right as Murray’s salary is set to skyrocket.

Kingsbury was extended through 2027 earlier this offseason, but that decision by owner Michael Bidwill should not excuse Kingsbury from scrutiny. This is an extremely important year for him to prove his worth as an NFL coach.

The Cardinals have improved their win total in each of Kingsbury’s three seasons, but the offense has been No. 13, No. 19 and No. 15 in offensive efficiency, according to Football Outsiders. Considering Murray has been on an incredibly cheap contract, the efficiency numbers the past two years should have been better.

If anything, defensive coordinator Vance Joseph should be the one getting credit for transforming a bad defense to a top-10 unit the past two seasons.

The Cardinals’ talent level on offense is basically the same as last year. Christian Kirk and Chase Edmonds are gone, replaced by Hollywood Brown and Trey McBride. Rondale Moore should be better in 2022, but Zach Ertz and A.J. Green may be worse or get injured.

Everything was fine for the Cardinals in 2021. until one thing went wrong. Any talented NFL team can win in a vacuum when nothing goes wrong.

We're going to find out, before Keim and Kingsbury's extensions EVEN KICK IN YET, what they're made of in 2022.

Kingsbury has a star quarterback and a few other solid pieces despite the absence of Hopkins. No one will be confusing the outfit with a juggernaut, but if Kingsbury can create innovative game-plans and attack weaknesses for a month, maybe the Cardinals can start 4-2 or 3-3 and keep their hopes alive.

Kingsbury has shown his game-planning ability before. He put on a master class in last season’s road win over the 49ers, as backup quarterback Colt McCoy completed low-difficulty throws all day in an upset win.

Kingsbury was hired because the Cardinals saw him as the next great offensive mind. There have been glimpses thus far but the late-season fades of the past two years have proven he’s not in the same class as Andy Reid, Sean McVay and Kyle Shanahan.

As he enters Year 4 with the Cardinals, Kingsbury must show he can reach another level.

The Cardinals’ offense will not be great without Hopkins, but it can’t be a disaster.

Offensive whizzes should be able to keep the boat afloat for six weeks, even without a game-breaking receiver to make the job easier.

Bet on NFL futures with one of our top-rated sportsbooks!

Fanduel
Our score 93%
$1000 risk free bet
Claim Bonus
New Customer Offer Join FanDuel Sportsbook today and make your first bet. If you lose, you get a refund of up to $500 in site credit (within 72h). Your first bet will qualify (If you have multiple selections on one betslip, it will be the first selection you made). 21+. Full T&Cs apply. Please gamble responsibly. 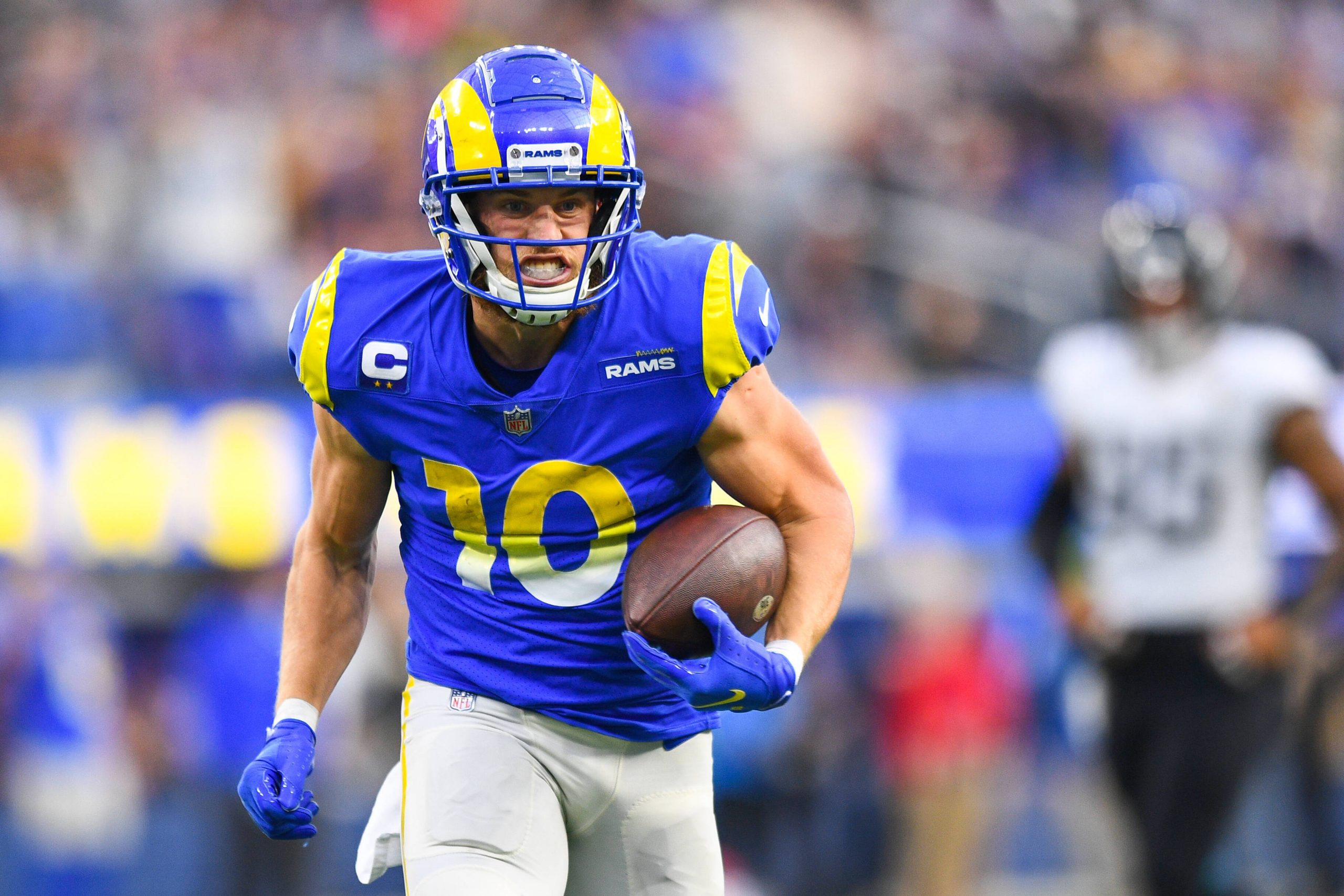 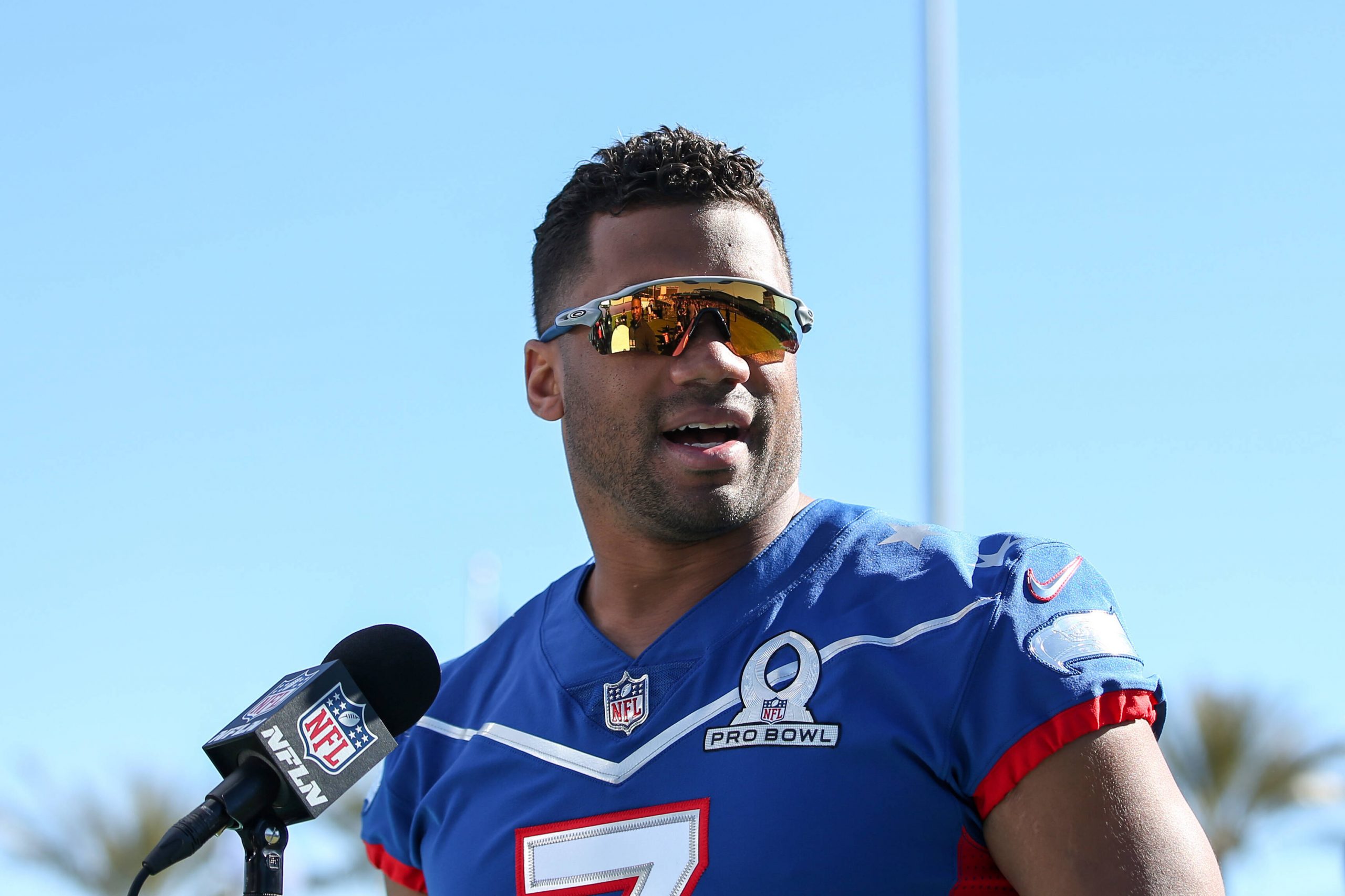