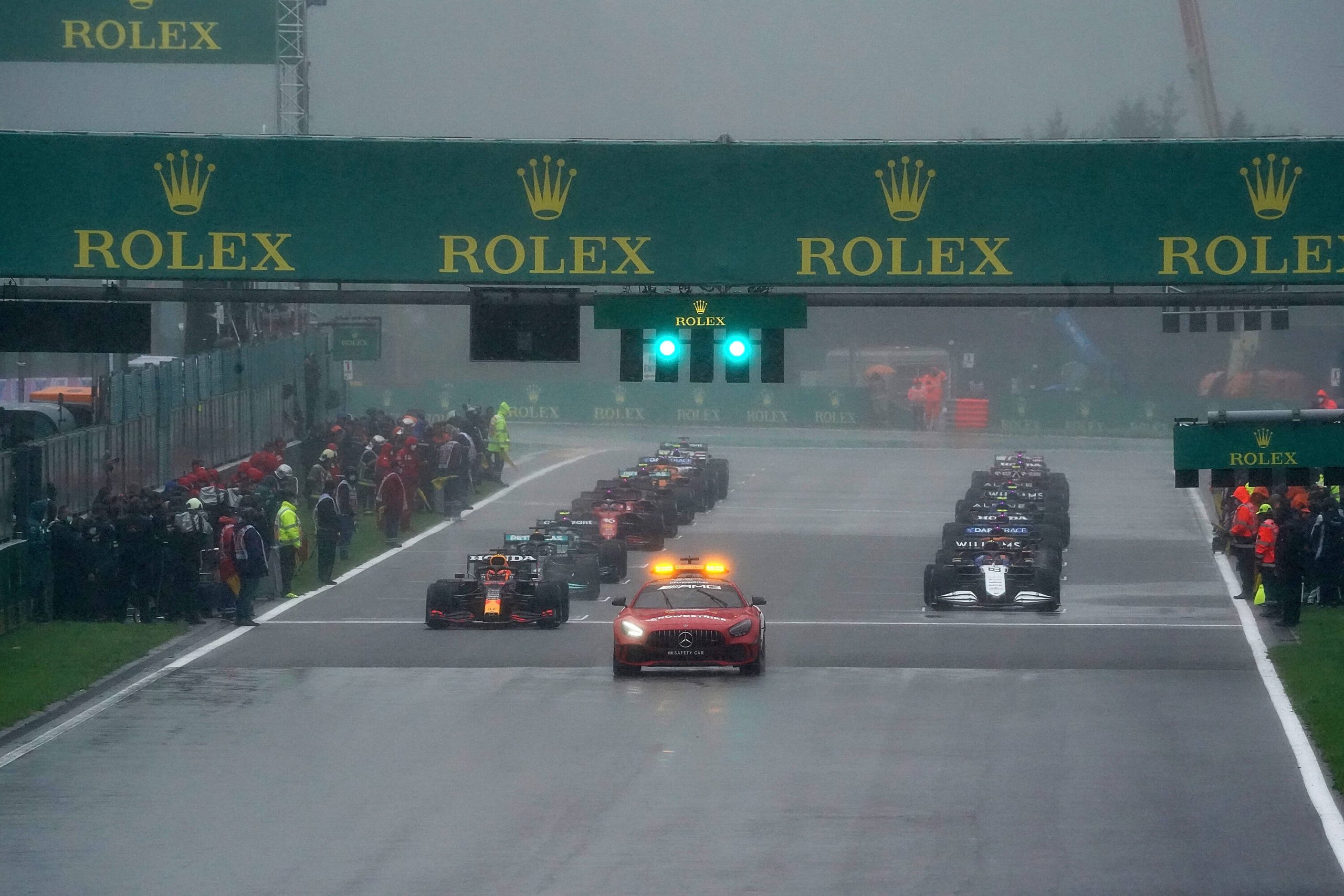 After a month off for the summer break, F1 fans have been forced to wait another week to watch some real racing after the farce of the Belgian Grand Prix. While the race technically took place, with half-points awarded following the completion of two laps at a rain-soaked Safety Car at Spa, the outcome left many unsatisfied.

However, the lack of any true racing at Spa has only increased anticipation for this weekend’s Dutch Grand Prix with Max Verstappen back on home soil as he chases Lewis Hamilton at the top of the drivers’ championship. The support the Red Bull driver will receive at Zandvoort, hosting its first F1 race since 1985, might be unlike anything else ever witnessed in the sport.

“It will be special to have a race in the Netherlands in front of my home crowd, but also as a driver, it’s a good challenge to go to a new circuit and find the limit in an F1 car,” Verstappen said ahead of his home Grand Prix. “It was amazing to see so many fans supporting us in Austria and Belgium and I hope we can put on a good show for everyone in the grandstands this weekend.”

An early look at Zandvoort 🔎 When @Max33Verstappen took to the new banking in 𝟮𝟬𝟮𝟬 🏁 #DutchGP 🇳🇱 pic.twitter.com/UKejMXVWRF

Three points is all that separates Hamilton and Verstappen right now, illustrating just how tight the title duel is between the two contenders. The upgrades Mercedes made for the British GP look to have resolved some early-season problems although Red Bull might still have the straight-line advantage on the Silver Arrows.

Tension has been building between Mercedes and Red Bull for a number of weeks after incidents involving drivers on both teams. First, Hamilton and Verstappen clashed at Silverstone with the latter ending up in the tyre wall while the former took the chequered flag. Then, Valtteri Bottas skewered Verstappen at Turn One at the Hungaroring, costing the Dutchman any chance of victory.

Verstappen will go on the attack at Zandvoort, but the 23-year-old must be careful not to be too bold. There is a thin line between courage and recklessness and Verstappen has been guilty in the past of veering too far into the latter. This must be an opportunity for him to demonstrate the extent to which he has matured. Victory on home soil on Sunday would prove Verstappen is ready to be a world champion.

It might not be long until the same is said of George Russell. The 23-year-old might have taken his first podium in F1 by virtue of a technicality at Spa, but Russell is improving to the point it’s now an open secret that he will make the move to Mercedes for 2022 as Hamilton’s teammate with Bottas failing to provide the seven-times world champion with the support he needs on race day.

We're officially back in Zandvoort! The hype is real…

Wonder who the inspiration for a speed limit of 33 came from? 🤔#DutchGP 🇳🇱 #F1 @f1_dutchgp pic.twitter.com/F7TaDXEjCT

Russell’s Q3 lap to claim P2 at the Belgian Grand Prix demonstrated just how useful he could be to Mercedes next season with Toto Wolff barely able to keep the smirk off his face when asked on Sunday whether or not a decision had been made on his driver lineup for 2022. Another good showing by Russell this week would surely secure him the Mercedes gig, if it isn’t already in the bag.

Sergio Perez was already under pressure before the Belgian GP after a series of poor races, but his crash on his way to the grid at Spa has only intensified the focus on the Mexican. Red Bull might have handed Perez a contract extension for 2022, but Christian Horner will still want to see more consistency from the 31-year-old in the second half of the season. The constructors’ championship could be on the line.

Daniel Ricciardo was likely among those most disappointed by the farce that unfolded at Spa last Sunday. The Australian has struggled to get to grips with his new McLaren car since making the switch from Renault at the end of last season, but landed P4 with a strong qualification performance only to be denied the chance to back it up on race day.

On the other side of the McLaren garage, Lando Norris was also left frustrated by what happened on Sunday, with the 21-year-old unable to make amends for a qualifying crash that left him P14 on the grid. The treacherous conditions were a factor, but this was the first real mistake made by Norris, who still sits in third place in the drivers’ championship, all season.

Sebastian Vettel could be a force to be reckoned with at Zandvoort. The former world champion looks increasingly comfortable at Aston Martin, having crossed the line in second at the Hungarian Grand Prix (he was later disqualified for fuel rule breaches) and qualifying in fifth at the Belgian Grand Prix. Vettel’s experience is starting to rise to the surface.

The grid’s two Frenchmen, Pierre Gasly and Esteban Ocon, are matching each other right now, with the latter clearly boosted by his shock victory at the Hungaroring before the summer break. While Ocon’s position at Alpine looked to be at risk for a spell, he is now making fewer mistakes and that is showing in his results – a P7 qualifying run represented more progress for him at Spa.

There is an element of the unknown about the build-up to this weekend’s Dutch Grand Prix. Not only are the drivers arriving cold (quite literally) from the non-event of the Belgian Grand Prix after a month-off, this is a new circuit for everyone on the grid. There are no track records available to predict the final outcome.

What is known, though, is that Hamilton and Verstappen will once again lock horns, with the race result at Zandvoort certain to set the tone for the second half of the season, and the most compelling title duel F1 has witnessed in a long time. Nothing will be decided this weekend, but whoever wins the Dutch Grand Prix will take the initiative. This could prove to be a turning point in the title race. 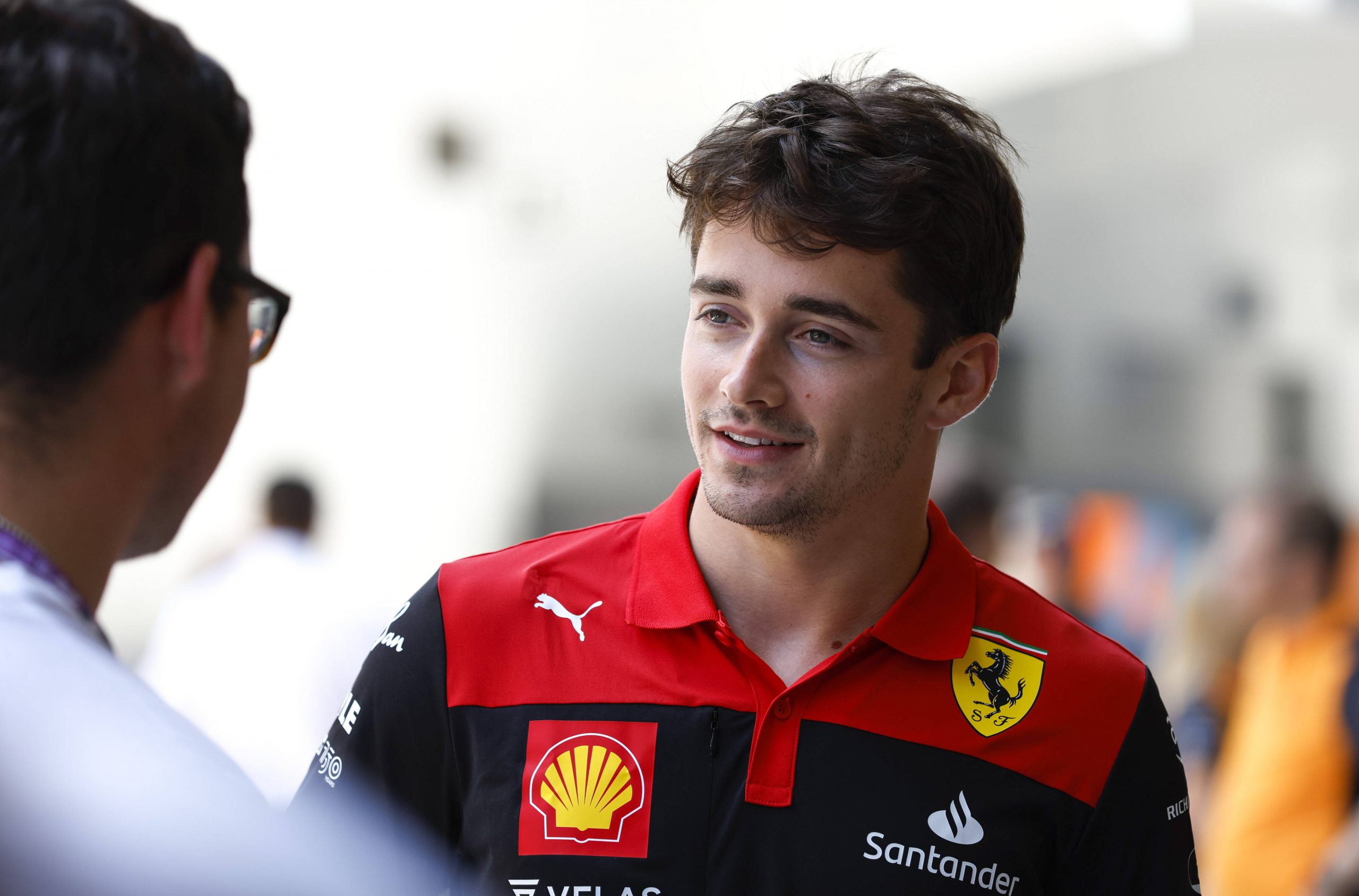