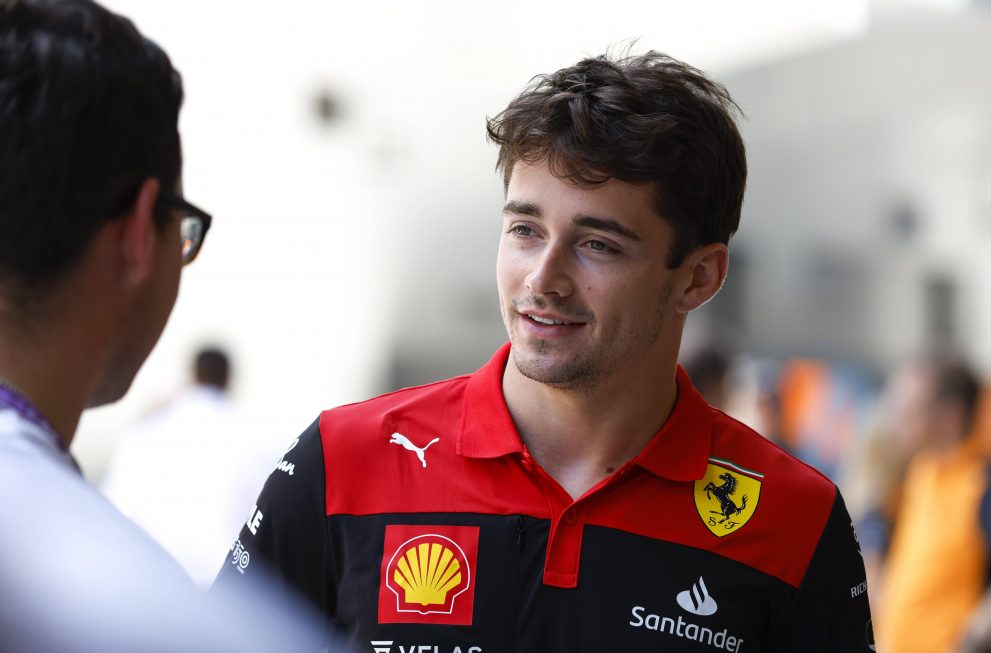 Formula 1 will roll into South Florida for the first time this weekend with the Miami Grand Prix contested on a brand-new circuit in a brand-new setting for the sport. The United States is a growth area for F1 and so it’s fitting that the country now has two races on the calendar with a third one in Las Vegas to be added for 2023.

There are, however, some concerns over the nature and character of the circuit in Miami Gardens. Some parts of the new track (which is in the car park of Hard Rock Stadium) are permanent, but others will be lifted and relaid between races. It’s not yet clear what level of tyre degradation will take place on the track and whether or not there will be variance between different sections.

The Miami International Autodrome, to give the new circuit its official name, features several long straights, two fast corner sequences and one low-speed section with a number of twists. The track is 5.4km long and could be punishing on the cars, especially with the key sessions over the weekend set to take place in mid to late afternoon. It will be hot and humid.

Max Verstappen (who is priced at 6/5 to win in Miami) will be looking to build on his victory at the Emilia Romagna Grand Prix last time out. The defending world champion has endured a frustrating start to the season, but there are signs Red Bull are starting to get on top of their reliability issues. They should be strong once again this weekend.

“The problems came unexpectedly, but the team has proved in the past it can solve problems,” said Verstappen. “But there is still a big question mark for everyone in Miami. You can be completely right on one circuit and wrong again one week later. It’s all about the details. As an example, the tyres are still sensitive.”

Red Bull have attempted to reduce the weight of their car with two upgrades since the start of the season. The introduction of new regulations has given all 10 teams problems to solve, but Red Bull are making progress and are growing in strength with every race weekend. “We’re still overweight, but that’s not surprising, if you go to Weight Watchers, you don’t lose all your weight in just one week,” said Red Bull boss Helmut Marko.

Ferrari suffered their first difficult race weekend of the season at Imola with Charles Leclerc returning just eight points with a sixth-place finish while Carlos Sainz failed to finish. Until then, Leclerc had been the image of composure in a developing title fight with Verstappen. However, his mistake, which led to a spin while overtaking Sergio Perez, showed the 24-year-old still has his weaknesses.

While Leclerc (who is priced at a generous 7/5 to take pole for the Miami Grand Prix) has won three of the five races so far this season, his Ferrari teammate is under pressure to deliver in South Florida this weekend. Sainz started 2022 with back-to-back podiums, but the Spaniard has registered DNFs in each of his last two races at Melbourne Park and Imola. Ferrari need him to deliver points in Miami.

Mercedes’ early-season struggles have provided one of the biggest talking points of 2022 so far with the Silver Arrows toiling on all fronts. Most surprising has been Mercedes’ inability to find solutions to their problems and Lewis Hamilton’s struggle to better the race results of his new teammate, George Russell.

“I’m out of it, for sure,” Hamilton replied when asked to assess his title chances for 2022 after another underwhelming showing at Imola. “There’s no question about that, but I’ll still keep working as hard as I can to try and somehow pull it back together somehow. There is nowhere else I want to be. Just because we have hit a rough patch, it is not in my DNA to back out.”

Despite Mercedes’ troubles, Russell can be relatively pleased with how he has fared in his first four races for his new team. Indeed, the 24-year-old currently leads Hamilton in the standings and appears to have a better grip on the Mercedes W13 than the seven-time world champion. Russell (priced at 1/3 to win points in Miami) has at least delivered consistency even if he has finished on the podium just once.

McLaren have improved after a dreadful start to the season with strong showings at Melbourne Park and Imola. Lando Norris put the good result at the Australian Grand Prix down to the characteristics of the track, but he backed this up by finishing on the podium at the Emilia Romagna Grand Prix.

“There is a lot of evidence so far that things are going in the right direction,” said Norris when asked about how the new regulations have impacted F1. “I don’t know if it has hit exact numbers, but it’s been made to have better racing, closer racing, more overtaking. Every race we have had so far has been exactly that. So, I think what they have done is good.”

Valtteri Bottas achieved his best finish of the season so far at the Emilia Romagna Grand Prix, crossing the line in fifth. The Finn (priced at 1/2 to collect points in Miami) has looked competitive in 2022 and is serving a reminder of his racing ability for Alfa Romeo. Zhou Guanyu has struggled to perform at the same standard, but Alfa Romeo’s Ferrari-powered car is clearly capable of competing for points.

The same could be said of Haas who have been the surprise package of 2022 so far. Kevin Magnussen has collected points in three of the four races this season and is surely targeting a podium finish at some point this year. Mick Schumacher, however, is still waiting to pick up his first points of 2022.

Alpine suffered a difficult weekend at Imola, with Esteban Ocon finishing P14 and Fernando Alonso failing to reach the end of the race. Miami presents both drivers with a chance to recover, but this weekend will be a leap into the unknown for Alpine and every other team. Nobody knows what to expect and this has been a common theme for 2022.

1u – Back Charles Leclerc fastest qualifier @ 7/5 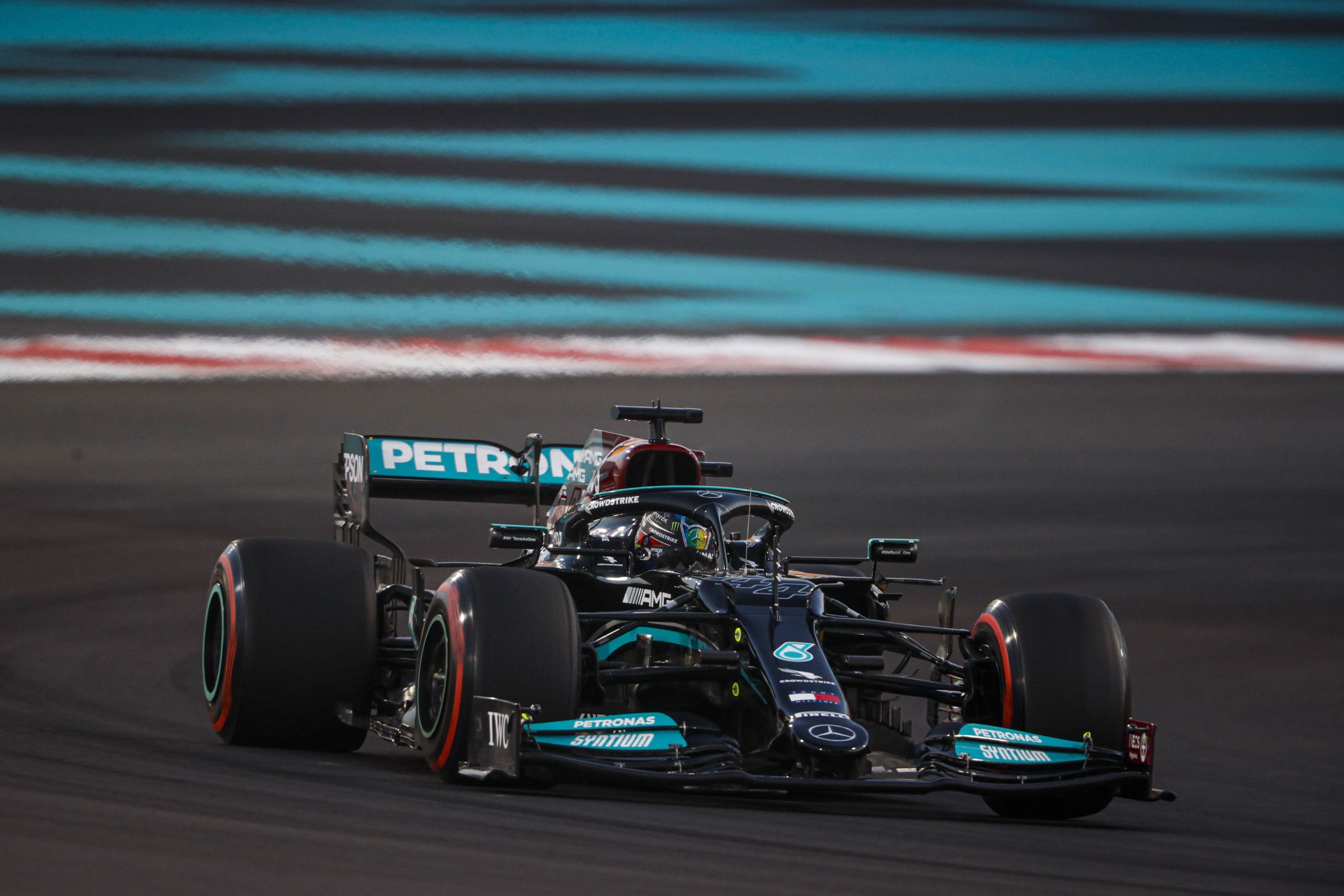