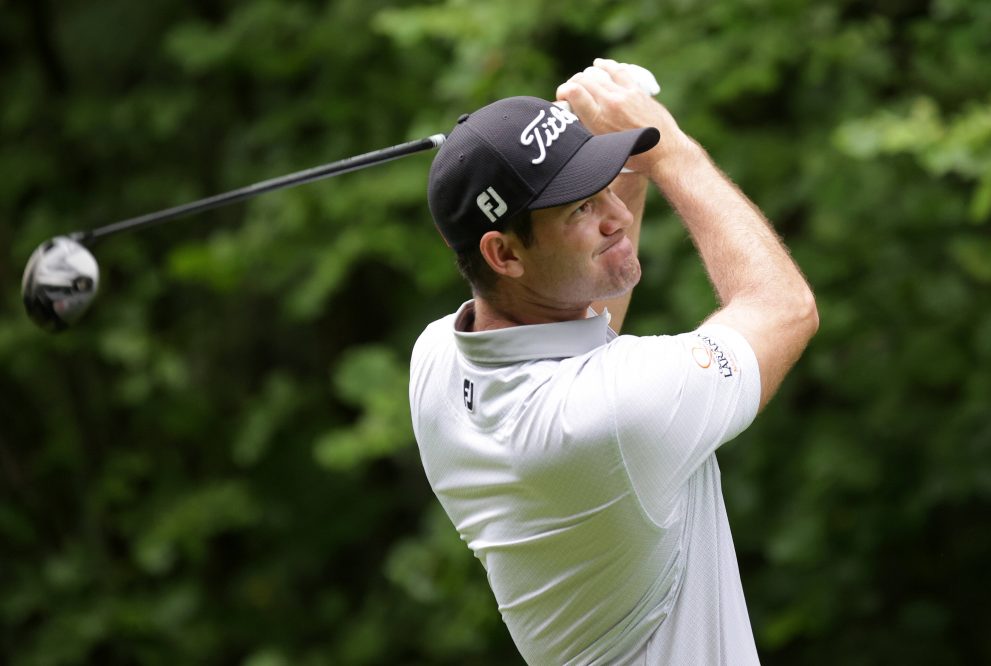 It is a new era in golf as the DP World Tour kicks off with the Joburg Open in South Africa at the Randpark in an event that is co-sanctioned with the Sunshine Tour.

The European Tour announced it would rebrand towards the end of last season and become a more global tour. They had already held plenty of events outside of Europe but the move really helps to improve the reach of the tour that has held its season-ending events in the Middle East for some time now.

Japan will become the 51st different country to host a DP World Tour event when the ISPS HANDA – CHAMPIONSHIP is included on the schedule for the first time in 2022.

A weaker field to start the season opens up both opportunities for players and for us to find some value in lesser known players or players on the verge of a breakthrough.

South Africans have a great record in the event, of course. One who stands out is Brandon Stone. He has three wins on the tour already — two of which have come during this part of the year in South Africa — and has a great record at the event. In three appearances at the course he has two top-seven finishes and has all the makings of a player that can emerge from this sort of field. His game matches very well to the course and his experience could be key on Sunday when things really get tough. His form may not jump off the page but he showed flashes at the end of last season that his game was close. He is just outside the world’s top-100 right now and a big week here can be the start of a rise up the rankings, perhaps even ahead of his previous best of 67.

Dean Burmester leads the market and he will be hard to look past for many. Comfortably the most in-form player in the field with a win three weeks ago to go with a very strong end to 2021, he is going to be very tough to beat. On home soil he has shown he can get it done as one of the favourites and many will be backing him here, but at such a short price you would want some better course form. Two missed cuts and an 18th and 19th placed do not fill you with confidence in a player starting at 10/1, half of anybody else in the field. It may be that his previous attempts here are dismissed as he has obviously improved as a player since then, but he is tough to back this week when there is some much better value available.

See you back on Tour next season 👋 pic.twitter.com/juHYPNxnD9

As mentioned already, this can be a chance for some lesser known players to breakthrough. One who has a great opportunity here is Ricardo Gouveia. At 66/1 he could offer incredible value. He is a Challenge Tour graduate who has been dominating on that second level in the back end of 2021. An incredible seven top fives in 11 starts, including two wins, gives all the confidence you could need that he is ready to play at this level. He has spent a few seasons already on the European Tour, but at 30 years old he really looks to have found his game and could be ready to announce his arrival at the top level here. He is not the most powerful player but will immediately be one of the most accurate drivers on the tour and that can go a long way. If a non-South African is going to win this week then don’t be surprised if it is Gouveia opening up his DP World Tour account at the first try.

Another Challenge Tour graduate who could be destined for big things is Frederic Lacroix. This will be his rookie season at this level but the 26-year-old has looked destined for big things throughout his career. He has cruised through the levels and like Gouveia, has had an excellent finish to 2021. He has four top fives in five starts and while he has not got the win he has perhaps deserved in that run, he could well be one to look for in this year’s race for Rookie of the Year. He has averaged 69 since the start of September and 100/1 this week may be a bigger price than you will get on him for some time, particularly in a field that lacks real top-level stars.

This week’s field may look weak on paper, but this event has produced some exciting finishes over the years and could well do so here. If Lacroix or Gouveia lift the trophy on Sunday night we could be looking at the first win of a fantastic career for these two stars in the making. 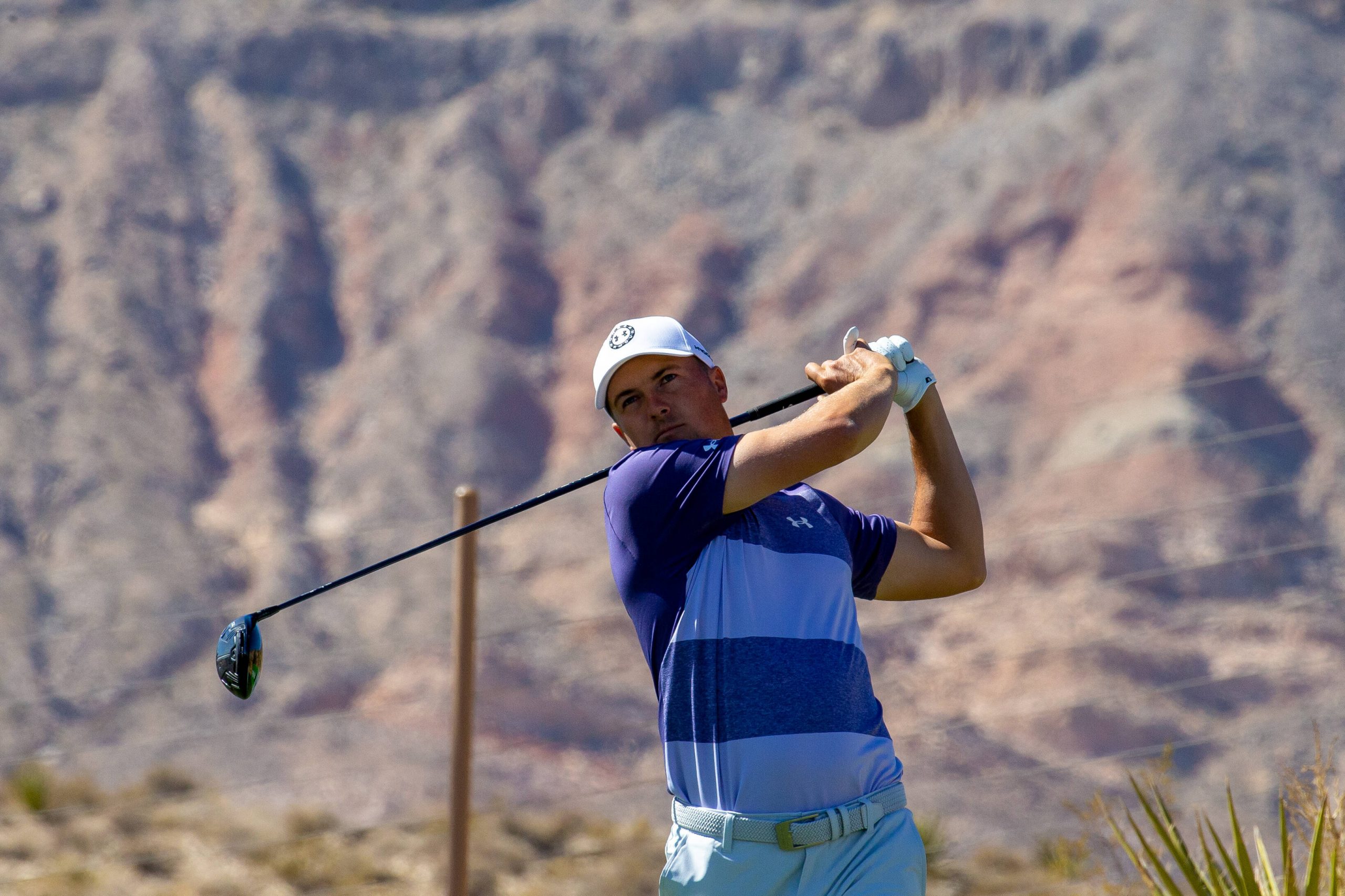