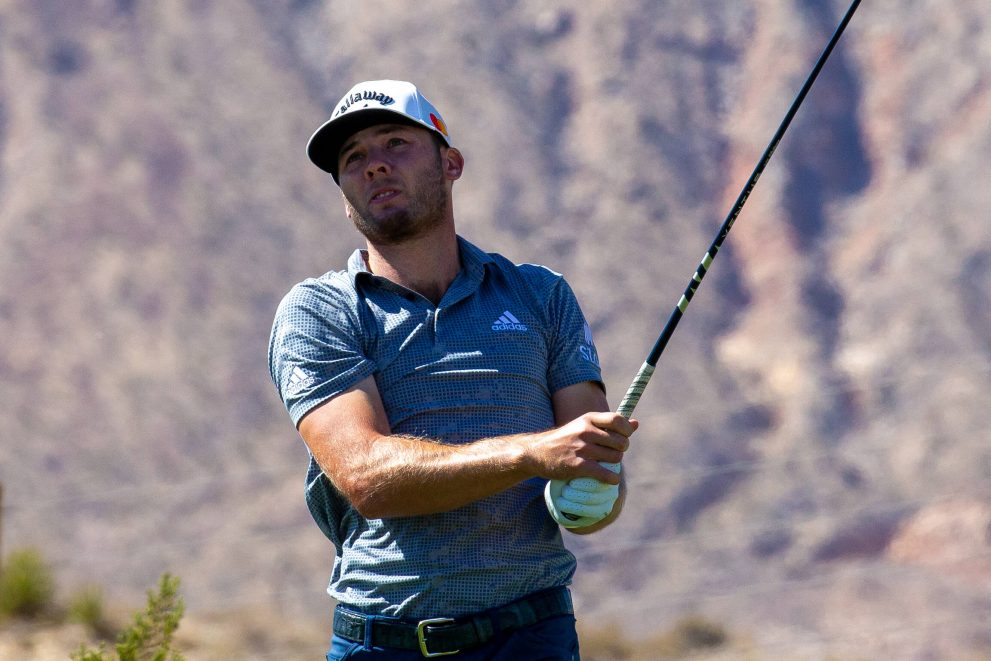 The Houston Open is next up on the PGA Tour as Memorial Park hosts some of the world’s best players for a second time.

This event has often preceded the Masters in April so being played in the fall will give it a really different feel. The big news this week is that defending champion Carlos Ortiz has had to withdraw through injury this week. It isn’t the weakest field we will see, but it is missing some star power with the likes of Dustin Johnson, Jon Rahm and Justin Thomas skipping the event.

Sam Burns heads the market in what will be one of the final events in a memorable year for him. The 25-year-old has picked up two wins already and it would be no surprise to see him add a third here. He leads the tour in strokes gained tee to green and 14/1 shows the sort of confidence people have in a player who was a relative unknown not too long ago. He looks destined for plenty more wins and we may look back on 2021 as the year a great player emerged.

Brooks Koepka is not in the best of form. It can often be hard to work out how motivated he is for events like this. He is always going to show up in the big events — five of his eight wins are in majors or WGC events — but he does have one big thing going for him this week. The course was redesigned a couple of years ago to get it ready for tour events and Koepka was a big part of that redesign. The American is the sort of player that can almost just decide to play well if he fancies it. He is a classy player and 28/1 could represent some value if we get the good Koepka showing up in Houston.

The latest in this @CallawayGolf Golf Central Update. ⬇️ pic.twitter.com/EaBrTtY9VX

Nobody is in better form than Burns, but if anybody has a shout it is Matthew Wolff. He has struggled over the past year or so but since the start of the new season he has finished in the top 17 on all three starts including top fives in his past two. From the minute he turned pro he has been earmarked for success and he could easily have a major under his belt if things had gone slightly differently in last year’s US Open. The 22-year-old fired a 10 under 61 last week on his way to a strong finish and can carry that form into this week. In a field lacking in the real stars he stands out as somebody that could run away with this title. 33/1 certainly looks big with how he has started the 21/22 season.

Matthew Wolff fires a 61 at the @WWTatMayakoba and leads by ✌️. pic.twitter.com/k81vUYfGtH

This event has produced some big price winners in recent years. Ortiz last year at 200/1 for one and Jim Herman that could be backed at as big as 800/1 pre-tournament in 2016. So picking out a big price can certainly pay off. With little course form to go on with just the one event being held here before, we need to look elsewhere. Seamus Power has had a strong start to the season but 45/1 looks short. Instead we will look towards Andrew Landry who has ended a tough 2021 by finding some form. two top seven finishes in his past three events — including last week in Mexico — really makes him stand out from the rest. He is already a two-time winner on tour and will be playing in his home state. There is a lot to like about him this week. His approach play has been excellent so far this season and that will be important on this tricky layout with lots of run off areas. He is well worth a look as an each way bet with a real shot at taking home this title.

The PGA Tour has just a couple of weeks left before it winds down for a break over Christmas. There will be plenty of players that will be wanting to sign off 2021 in style so we could see a great tournament here on a very good layout, even if some of the biggest names are missing.