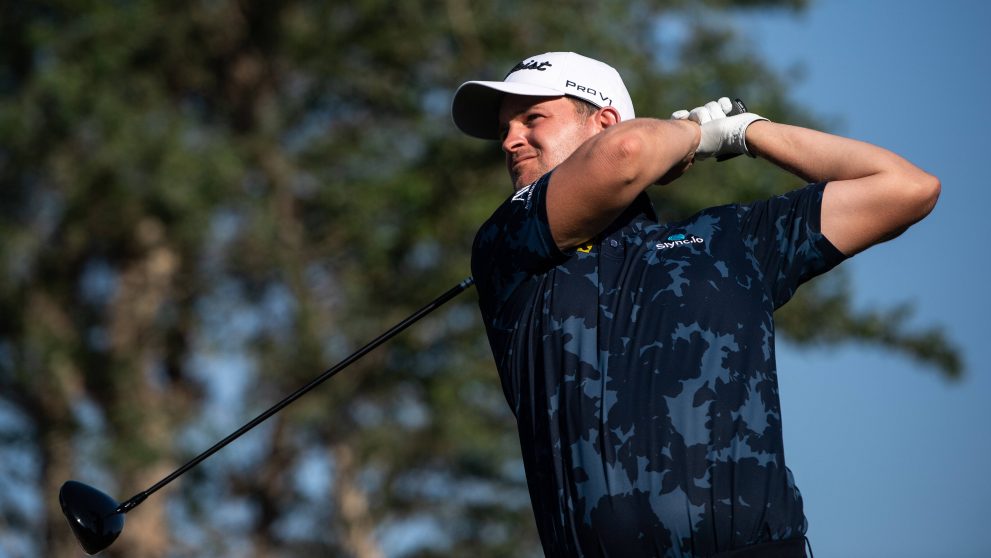 The revamped European Tour, now known as the DP World Tour, kicks off the year in exciting style with the Abu Dhabi HSBC Championship. A whole host of big names such as Collin Morikawa, Rory Mcllroy and Tommy Fleetwood make their way over to the Yas Links Course, a setup more akin to the UK’s links than other tracks on the desert swing. The new course could cause some uncertainty at the start of the season, meaning there might be a reason to look past the bookies’ favourites.

As this is a links course, scoring will depend on the severity of the wind, which is forecast to blow hard all week. With that in mind, one event to look at for clues might be the Scottish Open. The Yas Links Course architect, Kyle Phillips, designed the Kingsbarns Links, which hosted the Scottish Open in 2017.

Bernd Wiesberger won that event in 2019, and looks to be the pick of the golfers just outside the favourites at 33/1. A prolific winner on tour, with two of those wins coming in prestigious Rolex Series events, Wiesberger will not be intimidated when coming up against the world’s best. A T2 in Dubai last November shows his recent form in this part of the world as well. Wiesberger also tends to start new seasons strongly, finishing T6 in the Omega Dubai Desert Classic in January 2021 and T8 in this event in 2020.

Looking further afield, Adri Arnaus appears to be good value at 66/1. He had a really strong finish at the end of last season, with top tens in the Portugal Masters and DP World Tour Championship. Past form in the desert, with multiple top tens in the Omega Dubai Desert Classic, and good finishes in Tenerife and the Canary Islands, shows a man who is comfortable in hot and windy conditions. He is primed to have a breakthrough season, and this could be the perfect event to kickstart his year.

Callum Shinkwin is the biggest outside bet, at a rather large 125/1. Previous form at the Scottish Open suggests that Shinkwin will be comfortable in this type of links arena — he finished in the top ten in 2016 and as runner up in 2017. Shinkwin is also capable of outdriving anyone in the field, and with four gettable par fives on the course, this will play into his hands, especially if the wind is blowing in the right direction. A recent win in 2020 gives confidence in him being able to get over the line.  While the strength of the field means victory will be a tall order for Shinkwin, his recent 2020 win should give bettors hope that he can challenge again. With several golf bookmakers such as Coral offering up to eight places, he may be a solid option for an each way bet.