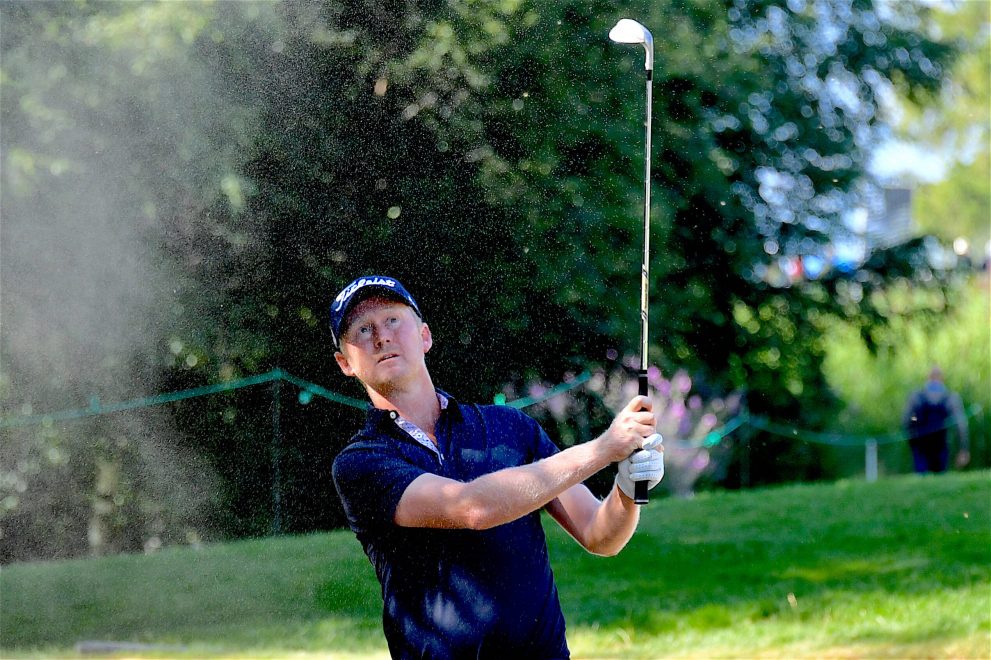 The DP World Tour returns after a three-week hiatus with the Magical Kenya Open. Four South Africans have won this event since 2010, and it has provided brilliant memories for the game’s promising young stars in Aaron Rai and Guido Migliozzi.

A young Seve Ballesteros won this tournament in 1978, reflecting its storied history as one of Africa’s most prestigious titles. Justin Harding hit a blistering 21 under in last year’s renewal to hold off Kurt Kitayama, although this year’s tournament will be held at a different course in Muthaiga Golf Club.

A highly elevated course with tight fairways, driving control and a sharp short game will be needed from a potential winner-in-waiting. Looking at other high altitude events in a similar region of the world such as the Joburg Open may be key to finding a winner here.

Last year’s Magical Kenya Open winner, Justin Harding is a fair price at 16/1, given his pedigree and ability to get over the line. He is very consistent, finishing in the top 25 in his last six starts, and can obviously compete on what should be familiar course setups in Kenya and South Africa.

⬆️ Erik van Rooyen and Daniel van Tonder move up the rankings
↔️ Justin Harding maintains his position inside the top 100
9️⃣ 🇿🇦 golfers are in the top 100 on the @OWGRltd #greatnessbeginshere#sunshinetour pic.twitter.com/LOIKX9UyAt

He has won seven times on the Sunshine Tour, and is just inside the top 100 in the world, having competed with the world’s best for years now. It would be remiss to leave a South African out of the staking plan and he appeals slightly more than the bookies’ favourite Dean Burmester.

Guido Migliozzi won this event on the Challenge Tour in 2019, and has produced decent performances at comparable events like the Omega European Masters and Nedbank Golf Challenge. 80/1 at Quinnbet seems generous for a man with a world ranking of 107, which is one of the highest in the field.

"I studied, then once I finished my studying I turned professional" 🙌@guidomigliozzi giving back and inspiring the locals.#MagicalKenyaOpen pic.twitter.com/0u4u6PGDeF

Migliozzi knows how to win, and win in this part of the world. Admittedly, he has been pretty poor so far this season, but with his quality, he can turn his fortunes around quickly. Let’s not forget that he finished in the top 5 of the US Open just last year. We can hope a three week break will have helped him address any areas of concern, and now seems a chance to get on him at a good price.

Marcus Kinhult appeals at generous odds this week due to past form at comparable courses at high altitude in the Nedbank Golf Challenge, where he finished second to Tommy Fleetwood in 2019. He is also in good form coming off a win in the Nordic Golf League. That may not be as high-calibre as this event, but it is telling that he’s been producing high-quality results during this three-week gap on the DP World Tour. He also has a good track record at the BMW PGA championship, a course that demands driving accuracy.

Recent form suggests Lorenzo Gagli will not contend at this week’s event, but when you look at the best results in his career, the pattern of doing very well on high altitude courses sticks out like a sore thumb. Second in the Madrid Masters and Omega European Masters are two of the best results of Gagli’s career, but the most obvious indication he has a chance this week is that he won on this course on the Challenge Tour in 2018. At a humongous price, he’s worth a small each-way stake.