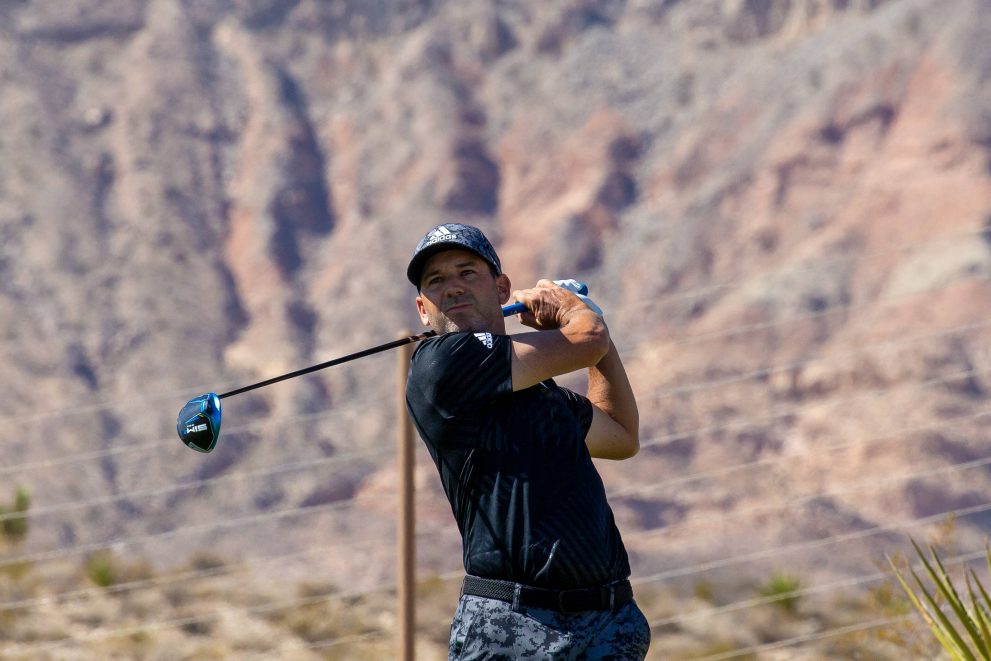 The DP World Tour returns to a very familiar tournament in the Dubai Desert Classic, held at the Emirates Golf Club. Some of the biggest names in golf, including Tiger Woods and Ernie Els have won this traditional event in the past, and this week’s Rolex Series event carries over the cream of the crop from last week’s Abu Dhabi Championship. Rory Mcllroy, Viktor Hovland and Collin Morikawa once again headline the field. Previous course form and a penchant for links golf is a stellar indicator for this week, with the same course having hosted golf’s finest since 2001.

Spaniards have really taken a liking to this course in the past, with six different champions over the years. Sergio Garcia is one of them, and appeals at the top end of the market at 25/1 with Bet365. He comes in fresh compared to his top-level competitors, and absolutely loves this course, having previously won in 2017 as well as finishing in the top 10 multiple times. He’s also a man who has had some solid form at the back end of last year, finishing in the top 25 in the last five out of six events he played across both the DP World Tour and PGA Tour. He’s an excellent driver and probably the greatest links player to never win an Open Championship, and those two assets are exactly what’s needed on this course. Although too much rest can result in rust, Garcia should be there or thereabouts come Sunday due to his past results.

The second pick is another Spaniard, Adri Arnaus. He is one of the selections for the second week running. A 76 in extremely windy conditions in his second round last week put paid to any sort of chance he had of winning, but he came back nicely on the weekend, shooting a final round 65 to finish T20, indicating his all-round good form. Last year he finished T9 in this event, and in 2020 he finished T3. He hasn’t really moved in the market, with some golf betting sites offering 70/1, and for an event he enjoys, this is a good each-way bet.

I never get tired of this place 🙌🏻 @SlyncDDC @DPWorldTour pic.twitter.com/UgoSd0Bzyi

The last pick is a real outside shot, with some bookies opening with Stephen Gallacher at 350/1. Gallacher somewhat started a golfing dynasty at this course a decade ago, finishing T2 in 2012, 1st in 2013 and 2014, and T3 in 2015. Stevie G, as he’s affectionately known, recently stated in an interview with The Scotsman that “there’s a bit more at stake” this season due to the fact he’s no longer exempt on the tour. A return to his old stomping ground could provide the perfect launchpad for a good season. A prolific links player with amazing memories of this course, he could just remind people who the top dog is around the Emirates Golf Club.