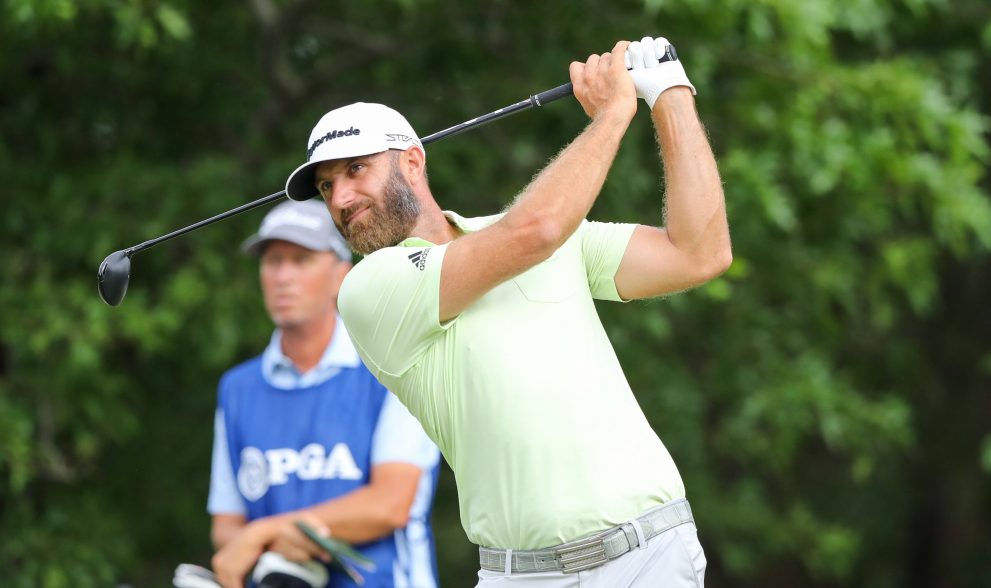 The golf world has been rocked by the news that Dustin Johnson will quit the PGA Tour to play in the LIV Golf Invitational series.

The first event gets underway this week at Centurion Club. The Saudi backed events have been very controversial but with Phil Mickelson, Bryson DeChambeau and Patrick Reed among the big names playing in the series, it is the biggest talking point in the sport despite being just one week away from the US Open.

The tournament is a 48-man event with a whopping $4mil for the winner and $25mil in prize money. That is on top of the reported huge sums players are being paid just for turning up. The figure for Johnson is reported to be $150mil and Mickelson has been said to be getting $200m.

Although there are some big names heading to the event held just outside of London, the field is fairly weak. Johnson is a decent favourite at just 5/1 with Talor Gooch and Louis Oosthuizen close in behind. A lot of the field is made up of bigger names on the back end of their careers and DP World Tour journeymen.

“First and foremost I’m a professional golfer and this is an opportunity to play golf on a world stage”
Ex world no 1 Dustin Johnson tells me why he’s playing at LIV Series despite controversy over its Saudi backers.
(Johnson has quit the PGA Tour & is earning a reported £120m) pic.twitter.com/moZcbq8Stl

But one name that stands out is Sam Horsfield. He has had a good amount of success in Europe and is one of the players that is still on the up in the game. He is available at a pretty solid 20/1. He has played a pretty light schedule in 2022 so far but has a win, a fourth and some other strong finishes. He has played well on similar style courses to this one and has a strong all round game that can compete with anyone on his day. He is one of the players heading to Hemel Hempstead that still has something to prove and that could prove valuable.

Another name that catches the eye is Ian Poulter. He has not been one to shy away from controversy in his career so it should be no surprise to see him teeing it up. But while the wins have dried up a little of late, he has shown plenty of times that he has the grit and game to handle the pressure when it is really on. He is available at 28/1 and could shine on home soil with the eyes of the golfing world on him.

Over the other side of the Atlantic we head to Canada for the RBC Canadian Open. Rory McIlroy, who has once again come out in support of the PGA Tour, is defending champion after the past two years were cancelled due to COVID.

He is 9/1 second favourite and will have plenty of support this week in a very strong field. But on a different course to where he won and on one that is not likely to suit his game too much, he may be one to avoid.

Among the favourites it is Cameron Smith who really appeals. He fell away but he played very well in stretches last week and this venue should suit him down to the ground. St George’s Country Club is going to be tough and one for the grinders. Short game will be key and as we saw last week, Smith is phenomenal around the greens. 12/1 isn’t huge but for favourite backers, he may be the one to beat.

Corey Conners will be looking to become the first Canadian to win the event in almost 70 years. We have seen so often before that players can compete when they get on home soil and Conners is the most fancied of the home players at 20/1. He has played fairly well of late without really getting the reward so it would be no surprise if the boost of the home crowd really helped carry him further. He is one of the best ball strikers in the game, something this course demands. It is not the longest in the world and accuracy will be key – something that will play into his hands.

We have two big events going on this weekend. The Canadian Open has become one of the better events on tour each year but with the first ever LIV event it may be overshadowed. The UK Based event certainly has a weaker field with five of the world’s top 10 heading to Canada, but despite the controversy surrounding it, there are likely to be plenty of eyes on the LIV Golf Invitational that looks likely to be throwing everything at the event. Expect fireworks, probably literally as Greg Norman and co try to prove that they are here to stay. 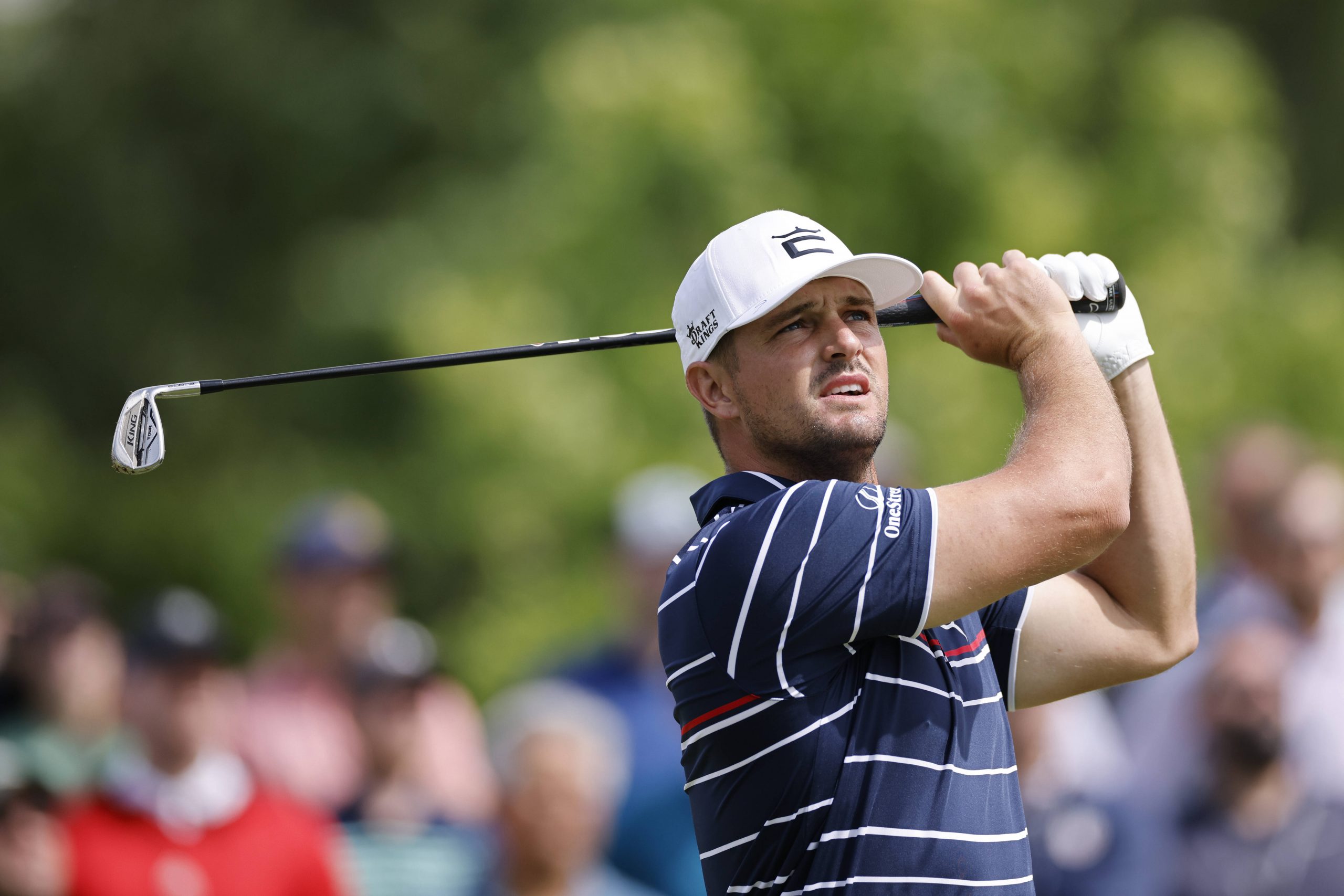 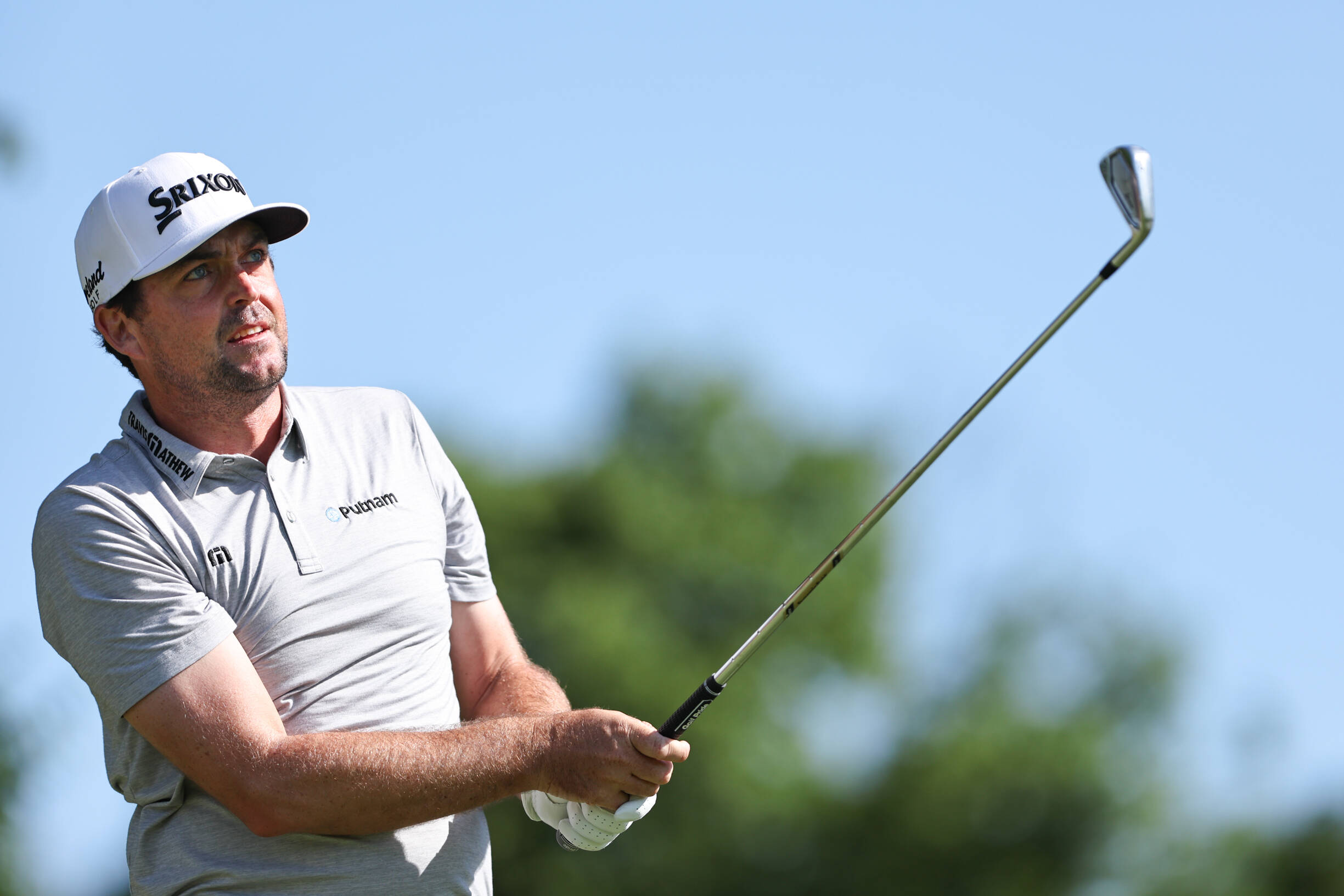