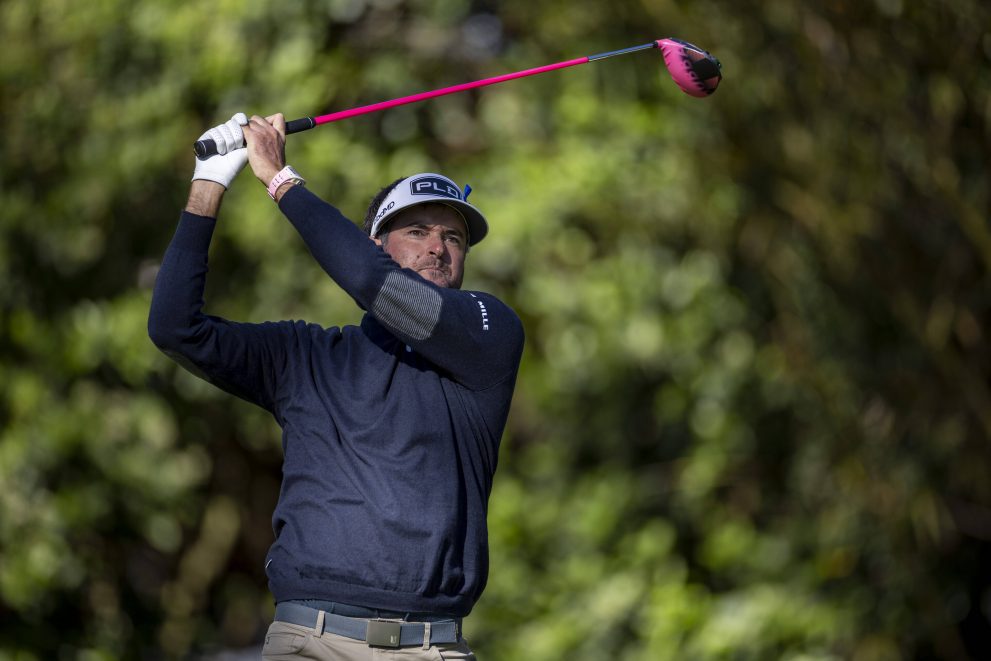 After a thrilling Players Championship, we see another stellar line up at the Valspar Championship as the PGA Tour heads to Tampa.

A late finish at Sawgrass may have disrupted some of the buildup for players here, but it is a short trip and we should not see too many issues for the players.

Justin Thomas and Viktor Hovland head the market but this event is very open with 10 players available at 25/1 or better in golf betting.

It is going to be hard to look past in-form Hovland this week. He is competing every week right now and once again has a chance to claim the world number one spot. Win this week, and it is his.

He had a third-place finish on his only start at the Valspar a year ago and nobody is playing better golf than him right now. He could have won the past two events, but they just added to his incredible run where he has had seven top 10s in his past nine starts, with three wins thrown in there.

Five of the top 10 players in the Official World Golf Ranking are scheduled to compete in the Valspar Championship, the most for the tournament since 2015 (5).

Marks seventh event this season with at least five of the top 10 players and second consecutive.

It is hard not to be concerned a little by his underwhelming short game, but he has shown he can compete here before and he is certainly playing better now than when he finished strongly then. At 10/1 he is still offering some value and you would be hard-pushed to make a case for another player over him.

A player that does love playing in Florida, and has shown some great form lately is Tyrrell Hatton. The Englishman is playing excellent golf right now and maybe hasn’t got the reward for it. He has three top six finishes in his past five starts but he has been right there at the sharp end of the tournament.

It is a course that will fit his style very well and if he can continue to putt as he has the past month or so, he will have a great chance to contend again. At 25/1 he may offer a little more value to people not fond of backing the favourites. He has won some huge events around the world and if he is in contention there should be no doubts about his ability to close out a tournament.

Will Hovland or Johnson win the Valspar Championship?

Many people would have been looking to back two-time champion Paul Casey after a strong showing at the Players, but his withdrawal means we may have to look elsewhere for a course specialist. Jason Kokrak may be the man to fit the bill. He has not won but in his past seven visits to the Copperhead Course, he has five finishes inside the top 15, including a runner up finish in 2019.

30/1 is a reasonable price for a player that had two wins in 2021 and has solid course form. His form to start the year has not been anything to write home about, but at a venue where course form is very important, he could be one to back to get his year going this week.

Bubba Watson has been quietly playing some very good golf and once again, he has played well here. The past two times this event has been played he has finished a very solid fourth and 13th. He finished down the field last week but he played some really good golf at times before the weather got the best of him. At 50/1 he is certainly intriguing, but he may be a player to back for a place rather than the win. He just seems to be very happy on and off the course right now and it is showing in his play.

Finding a longshot in the market that you really fancy often means a bit of a leap of faith. They are a big price for a reason. But a strong finish at Sawgrass makes Russell Knox an intriguing option. He played some of his best golf last week and has a solid record at the event. He is a two time winner on tour — although it is seven years since his last — but if you are looking to take a punt on somebody at a big price, Knox could be worth a bet.

We keep mentioning it but we are really closing in on the Masters now. Players are really starting to show their best form and we have two players that could steal Jon Rahm’s spot at the top of the rankings this week in Hovland and Collin Morikawa. It may struggle to live up to the drama of last week’s event, but this is a great course and there is a great field heading to Tampa.