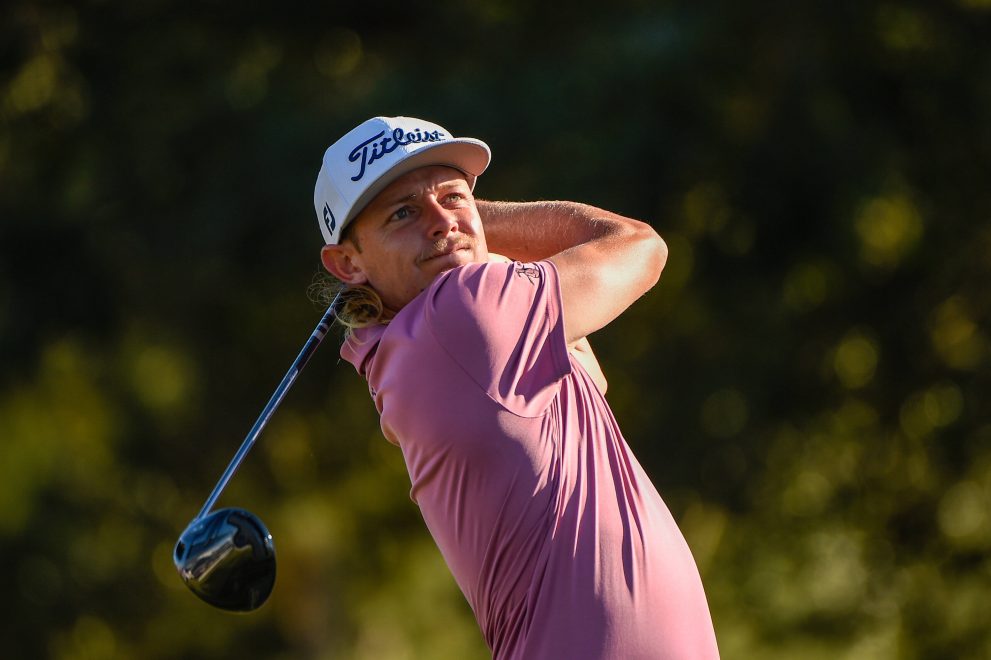 The PGA Tour stays in Hawaii for a second straight week for the Sony Open, and after last week’s record setting scoring, there is a lot to live up to.

Cameron Smith walked away with the title with an incredible –34 total, and while this week may not quite reach that, we can expect plenty of birdies on this relatively short course. Kevin Na is the defending champion this week but Smith won in 2020 and will be looking to make it back-to-back wins that could see him reach as high as number five in the world.

A victory made that much sweeter. ❤️️ pic.twitter.com/xxP1metFLU

Smith is obviously in incredible form to start 2022 and it would be no surprise to see him add to his four PGA Tour victories here. Two players have done this Hawaiian double. Ernie Els in 2005 and most recently, Justin Thomas in 2015. Form at the Plantation Course certainly seems to carry over to here at Waialae Country Club.

At 10/1, Smith is very short but the field is lacking the strength of last week’s Tournament of Champions so backing Smith here may still be a good idea. He was a little longer before Bryson DeChambeau withdrew. The Australian was so impressive last week, particularly with the putter and he has looked ready to really step up for some time now. Another victory here would really put him among golf’s elite.

Webb Simpson is second in the market but could still give some value at 16/1. In six starts here since 2015 he has not finished worse than 13th and while there is no win in there, his last three starts have seen him finish fourth twice and a third between them. It is no secret that he is not one of the game’s big hitters but a course like this plays right into his hands.

It is his first start in two months so there could be some rust but last week, when no player had played tournament golf in a month, showed that time off can help with form. He is a proven winner on the PGA Tour and it is hard to look too far past him. There are very few negatives when looking at Simpson this week.

Another player that looks primed for a big week is Kevin Kisner. Like Simpson he is not the biggest hitter but this course looks made for his game. He can be a great putter when he’s on and that will be key here. His course form is mixed but three top fives in his past six starts give plenty of hope. If Smith and Simpson are too short for you, then 35/1 for Kisner could be the value you are looking for. His top-10 last week on a course that is far less suited to his game shows that he is playing well.

Featured Groups for this week's @SonyOpenHawaii:

There have been some big priced winners here in the past, including Na who was available at 100/1 or more ahead of the tournament, and at these low scoring events there is always the opportunity for a lesser fancied player to get hot. At 80/1 Brendan Steele has plenty of appeal. In his past two starts at Waialae Country Club he has a fourth and a second and while his form leaves something to be desired, we see it so often that a player feels comfortable somewhere and finds some form. If looking for some each way value or somebody to back for a top 10 or 20 finish then Steele could be the answer.

Most strokes gained per round at Sony Open last 10 years (min. 12 rounds played):

Matt Kuchar is perhaps not the player he once was, but again, this is a course that suits his game. He has won here before and that is on top of a number of top 10s. Two missed cuts in the event since that win make it hard to feel too confident in him, but at 110/1 he offers some great value as a longshot in an event lacking in real star power. His last win came in 2020 but Kuchar is still just 43-years-old and has plenty in the tank.

This event is set to be another birdie fest with calm weather and a short course. Despite some of the bigger names skipping the week to head to Abu Dhabi for next week’s DP World Tour event, we could see some great action in Hawaii. All eyes will be on Smith after last week’s impressive showing but he feels ready to really become one of the big names in golf.