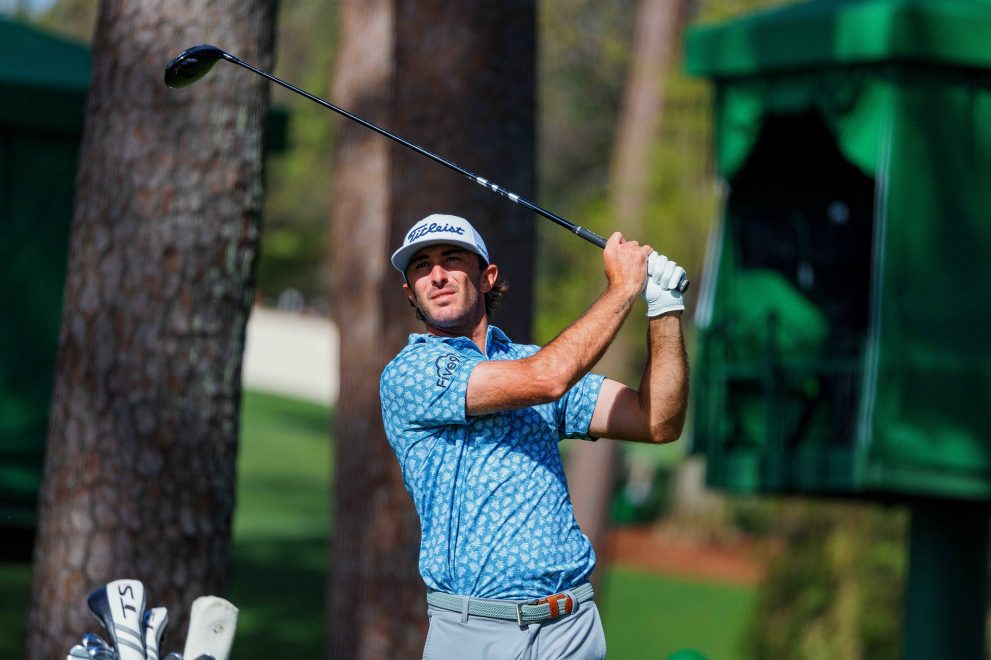 There is a change of pace on the PGA Tour as we head to New Orleans for the Zurich Classic — the only pairs event on the calendar.

Marc Leishman and Cameron Smith are the defending champions and Smith used this win as a springboard to other success including the Players Championship just last month.

It can be a great event as there is still some serious prize money up for grabs, but the format makes for a more relaxed and fun event.

Featured Groups for the @Zurich_Classic:

There are some big-name pairings with Collin Morikawa and Viktor Hovland perhaps being the biggest. With a combined world ranking of seven they are the strongest pair on paper and are joint favourites alongside Patrick Cantlay and Xander Schauffele.

Both pairs have a strong claim this week but the form of Schauffele over the past few weeks casts some doubt over that pair, particularly at a very short 17/2.

Morikawa missed the cut in his only start here but Hovland has fared much better. He was in a tie for fourth heading into the final round last year before fading away on the last day, but he will have some good memories and a much stronger partner this year. The price is an issue though with neither at their very best of late.

Bubba Watson and Harold Varner III are much more tempting though at 25/1. Watson has won around TPC Louisiana before and has been in strong form of late. Varner was very much in contention last week at the RBC Heritage and is playing some of the best golf of his career. At a decent price they are very backable and a first win on the PGA Tour for Varner could be a great platform to build from, just as it was for Smith a year ago.

There is one other pair that are made up of two players in the top 20 and that is Sam Burns and Billy Horschel. Both are great competitors and should really fit together well. Both have played very well over the past 12 months and can make plenty of birdies, something that is vital if you are going to keep up on fourball days. 12/1 is short, but they have as much of a shout as the Morikawa/Hovland and Cantlay/Schauffele pairings at almost double the price.

Kevin Kisner has been playing very well of late and is a former winner of the event. He is joined by Scott Brown. Not necessarily a household name but he is a decent player and if you are looking for a longshot in a format that can throw up an outsider winning, 90/1 is a very good price. Kisner has always performed well around Pete Dye courses and his history here means that price may well be on the large side.

He needed it, he got it.

One final pairing to really consider is Max Homa and Talor Gooch. Both have been playing pretty well of late and should really gel well together. Chemistry matters as we see so often in the Ryder Cup and other team events. They are good friends away from the course and played well together here a year ago. Both can make birdies in bunches, particularly when their putters get hot and at 25/1 they may well be the pick this week.

This can be a hard week to pick as there are so many unknowns. Players that have never played the format, pairings we have never seen before and pairings with one in form player and one that is struggling. We could see players that have not found their best of late come alive in the team format. How many players seem to be able to get up for the Ryder Cup more than a usual tour event for example? This can be a great event to watch though and almost a light relief after so many big events of late.