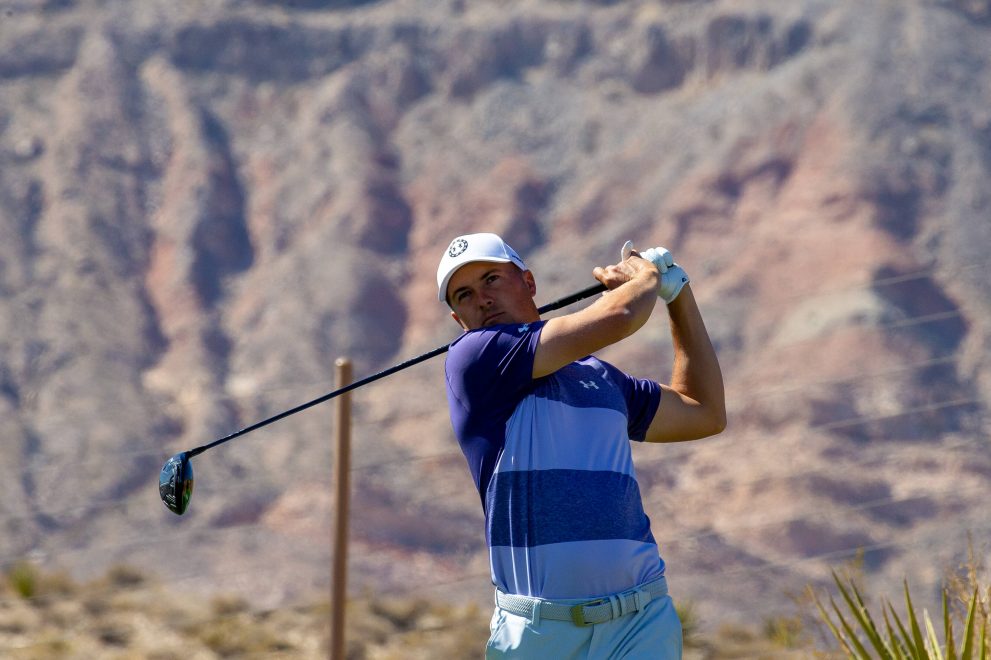 The PGA Tour stays in California this week for the AT&T Pebble Beach Pro-Am where the best from the world of golf are joined by some of the biggest names from just about every walk of life that isn’t golf.

Last year no amateurs took part in the event due to COVID but they are back and we can expect the usual big names such as Bill Murray and Aaron Rodgers among many, many others.

Pebble Beach is an iconic course that has been the scene for many incredible moments such as Tiger Woods’ 15-shot victory in the US Open, but the tournament is also played over two other courses in Spyglass Hill and Monterey Peninsula. The latter of those is probably the easiest but with the amateurs in the field, it is rarely set up too difficultly. Weather is probably the biggest defence with the courses situated right on the Pacific Ocean.

Every winner since 2000 has previously finished inside the top 25 at Pebble 👀 pic.twitter.com/bsiNovAVwK

Dustin Johnson is something of a Pebble Beach specialist but has decided to head to Saudi Arabia for the DP World Tour and skip this event. It leaves Patrick Cantlay as the 7/1 favourite, but that does not feel like great value. He was a third-place finisher last year, but his record here is solid, but unspectacular outside of that. Writing off the world number four is never the best idea, but at the price there is better value out there.

Jordan Spieth at 22/1 is much more appealing. He tied with Cantlay a year ago in third, but his tournament form backs that finish up much more than his compatriot. Not only does he play at this tournament year in, year out, he is a previous winner and has put up good finishes almost every time he has headed here. Last year was a huge turnaround for Spieth and this tournament was a big part of that. He obviously feels at home here and despite an indifferent start to the year, he can really get things going and get a win at what feels like a generous price.

Course form is huge around here and Kevin Streelman is a man that loves playing the links courses in this part of the world. Over the past six seasons he has finished no worse than 17th place and was runner up in 2020. The only man to post a better scoring average over that period is Jason Day. 55/1 is a big price for anyone with those sort of numbers, but it is the 21/10 for a top 20 finish that really appeals here. Like Spieth, his start to the season leaves plenty of room for improvement, but this is a place where you can often write that off, or at least take it into account less than at other venues.

If you want to take a chance on somebody then Day at 22/1 could be the man to back. As mentioned already, he has the best scoring average at this tournament since 2016, but he really bounced back to form last week with a third place finish at the Farmers Insurance Open. He has always done well at this style of course as can be seen in his major results, but Pebble Beach in particular is a place he has always excelled. It is perhaps a surprise he has never won here when you look at his finishes.

A missed cut in 2014 looks rather odd as it is the only time he has finished lower than 11th since 2013, and even that doesn’t compare well. Five of those eight finishes were top 5, making him a hard person to back against when we head to this part of the world. He may not be the force he once was, but he is still a great golfer and certainly knows how to win.

This tournament is often one that rewards experience, so when you’re making your selections take that into account. Of course, never write off a player’s form entirely, but we have seen so many players come alive at this tournament. Whether that is the courses or the more laidback nature of the tournament due to the Pro-Am it is unclear, but plenty have seemingly come from nowhere to take this title in the past so even two-time winner Brandt Snedeker is an option here, despite a tumble down the rankings over the past couple of seasons.

Try one our top-rated golf bookies. 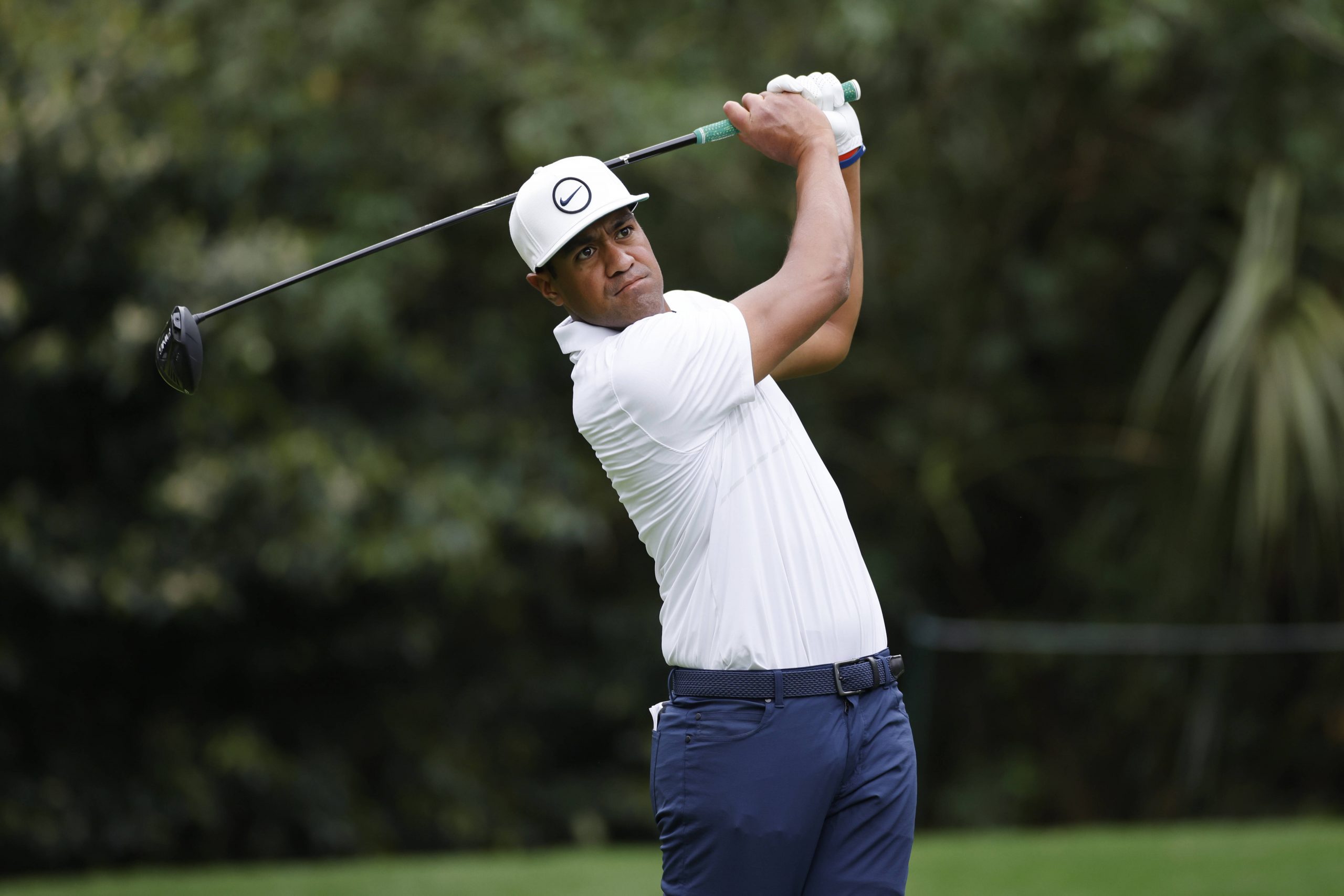 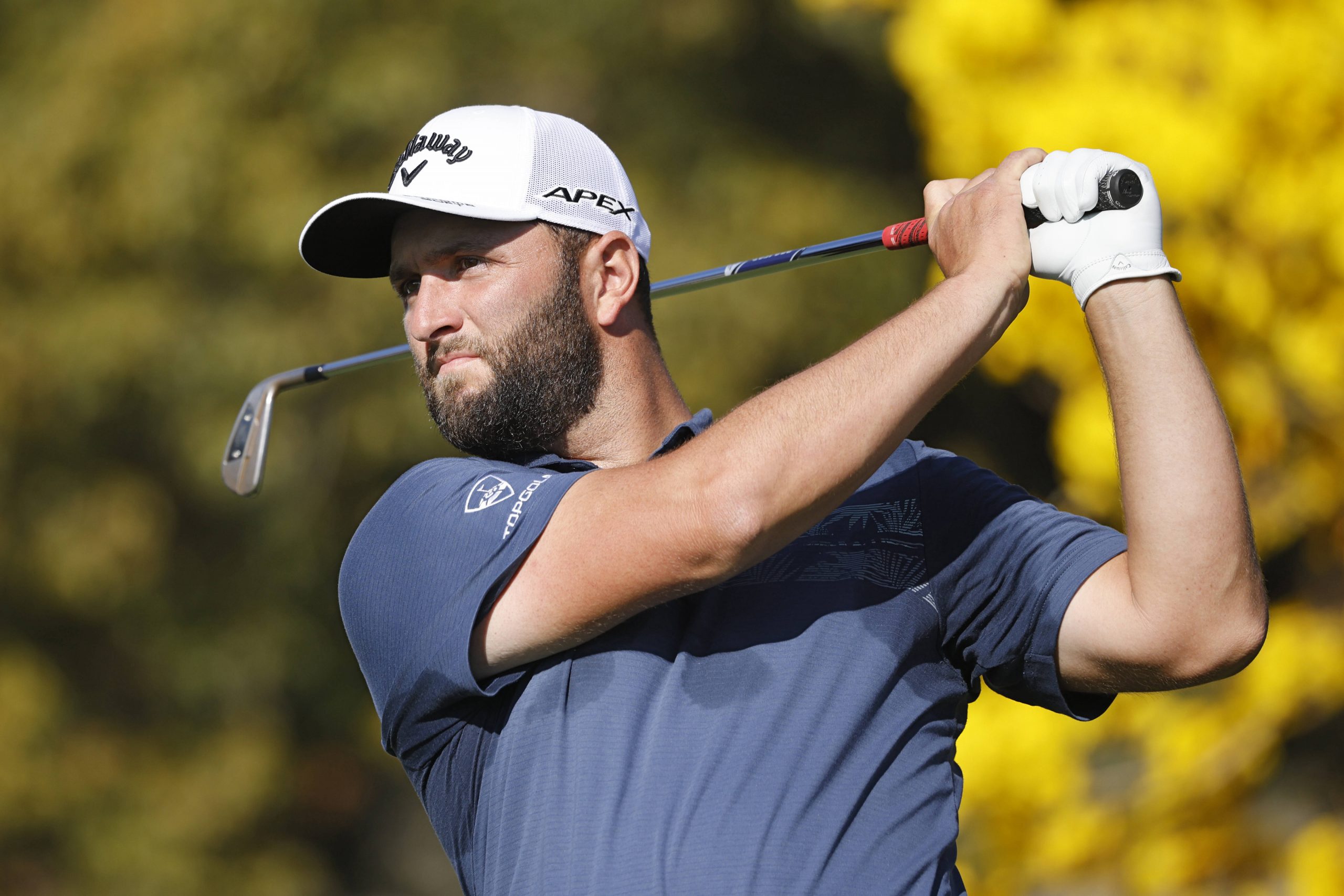