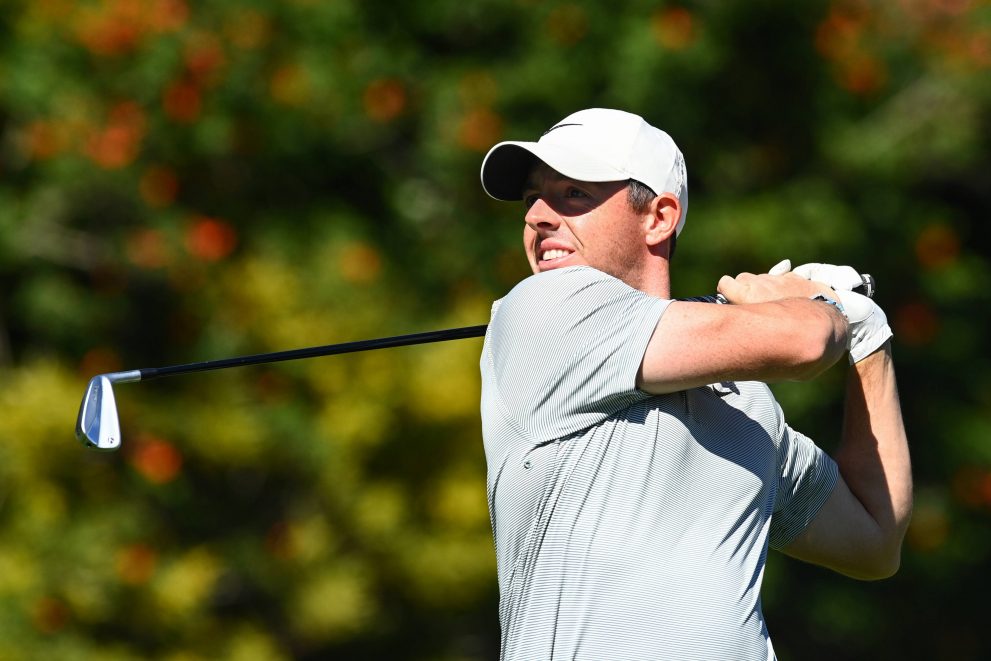 One of the most famous events on the calendar, the Arnold Palmer Invitational, is next up on the PGA Tour as we head to Bay Hill.

This was always a special tournament thanks to Palmer’s association and all he did for the event, but it has almost become more special since his passing in 2016. There is always a great turnout from the game’s best players and nobody has dominated the event like Tiger Woods who has eight wins — six more than anybody else.

Defending champion Bryson DeChambeau withdrew from the event earlier this week as he continues his rehabilitation from a wrist injury. He lit up the tournament a year ago with his huge hitting and he will be a loss to the event. It is a tournament that really does favour the big hitters and he would have been right in there with a great chance of defending his title.

It leaves Jon Rahm as the market leader despite never playing here before. 17/2 seems a reasonable price at a place that should suit him well, but with no course form to back it up it is a risk. He has made a solid, if unspectacular start to the year, but his form does not look far off.

He has always thrived at the California courses but Bay Hill is a long way from the likes of Torrey Pines. As we always say, Rahm is capable of winning every time he tees it up, but there are probably better spots to back him at such a short price.

Nobody in the field this week plays this course better than Rory McIlroy. He has five straight top 10s, including a win in 2018. Of course, McIlroy will be one of the biggest hitters out there but the rest of his game really suits the course. He is so strong tee to green and if he can get the putter going he will be hard to beat.

Like Rahm, he has a solid start to the year but things really start to ramp up from here. With the Players Championship and the Masters on the horizon all the players, but Rory in particular, will want to be sharpening their games for the biggest events. 12/1 offers some betting value considering just how well he pays around this track.

Viktor Hovland is an interesting case. He is quickly rising into that category that we already mentioned with Rahm. He can win any week, no matter the course. But in his three appearances here he has massively underwhelmed. It is a strange one as he should be suited to Bay Hill. It is a tough track that you really need to earn birdies on, and he can certainly do that.

He hits it a long, long way and when he is hot he can keep pace with anyone. If you can overlook the course form, then his form of late is excellent. He has three wins and two fourths in his past seven starts and he really has the chance to become the number one player in the world in the not too distant future.

The winners of this tournament have often been among the game’s elite. Four of the past six winners have been major winners and the other two — Marc Leishman and Tyrrell Hatton — are both players that have contended in those huge events.

But there have been players such as Martin Laird and back-to-back winner Matt Every that can come from nowhere to win so there is some value to be found. That could come with Jason Day who at 66/1 could offer a big return. A third-place finish two starts ago showed signs of the player that was a perennial challenger in the majors and he is a former winner here. While he is perhaps not that player anymore, he has always shown an ability to grind it out at a course like this which is a real test.

Luke List is a name that many will overlook but he has a very good record here. He has one of the best scoring averages at Bay Hill among those starting this week with two top 10s in four starts. He won at the Farmers Insurance Open — the biggest win of his career so far — and he is in good form. We often see players following up that first win quickly and he could do that at a place he clearly feels very comfortable. If you are looking to back a big price then List could be the name to add to your slip.