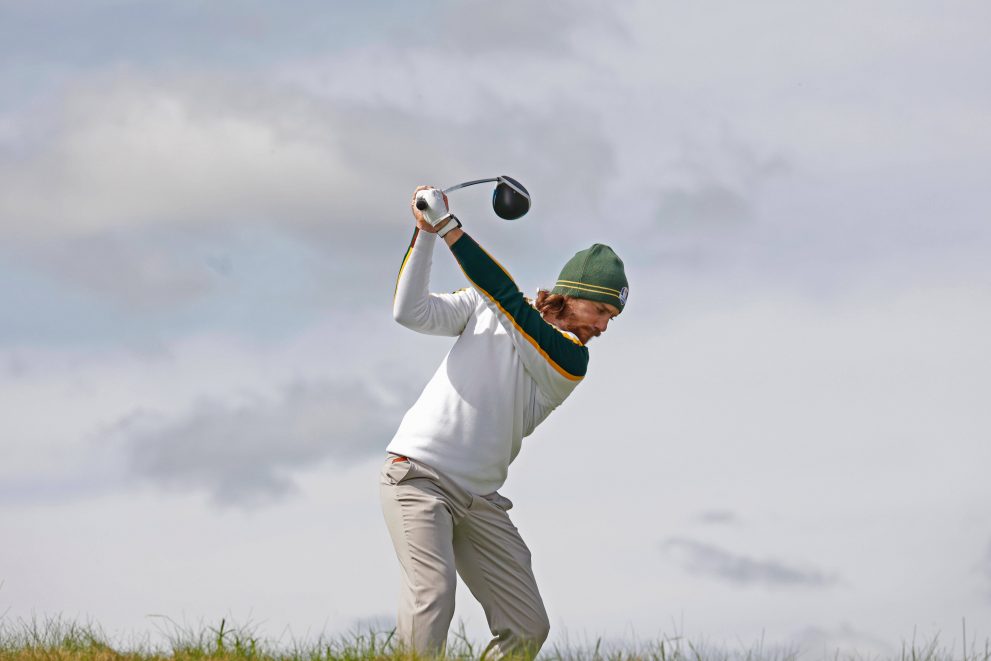 The Florida swing gets underway on the PGA Tour as the PGA National and its famous Bear Trap play host to the Honda Classic.

The three hole stretch of 15, 16 and 17 is perhaps one of the most famous on the PGA Tour and could well decide the tournament on Sunday. The 17th in particular — a par-three 190 yards across the water with very little room for error — can be one of the toughest holes on the tour if the wind gets up.

Last week we saw every one of the world’s top 10 in the field, but, maybe surprisingly, this week not a single one of those will start. That isn’t to say this is not a quality field with the likes of Brooks Koepka, Tommy Fleetwood, Louis Oosthuizen and former champion and tournament favourite Sungjae Im.

This is one of the toughest courses on tour with the winning score being no better than –3 in any year since 2008. So somebody that can grind out a score in tough conditions is a must. Fleetwood has still not won on the PGA Tour but he has looked at home during this Florida swing before. He has contended at so many of the game’s biggest events and has started the year in good form. He has the game and mentality to compete at this sort of tournament and 30/1 in golf betting is a generous price. He has played here twice before and has finished third and fourth. The price does not show it but he may be the man to beat.

A tournament like this is a chance for players to break through and somebody that looks set to — sooner or later — is Nicolai Højgaard. The Danish 20-year-old has already proved he is a winner with two DP World Tour wins and is making his PGA Tour debut this week. He currently leads that tour in strokes gained from the tee, a key stat this week at the Jack Nicklaus designed course. He may be a player to look at in some other markets but 80/1, in a field that does not have too many clear favourites, is very tempting.

He makes his @PGATOUR debut this week. pic.twitter.com/oaqn4a877Z

Sungjae Im will be a popular pick this week. He has a great record at the course and in Florida in general. He has started the year strongly but most importantly this week, he is one of the strongest players in the field tee to green. His 16/1 price is a short one, but just reflective of how well he plays around here. It would be a bold move to back him this week as favourite when there is probably some bigger priced players with a lot of appeal, but it is hard to make a better case for anybody else in the field over him.

On a testing course it is often worth looking towards major winners and nobody teeing it up this weekend has more than Brooks Koepka. He can be a hard player to back as he seems to struggle to get up for these regular PGA Tour events, but the testing nature of the PGA National may bring out the best of him. He has said that he is embarrassed by his current ranking and he really does seem more motivated, and more importantly healthy this season.

On his day, there are very few players that can compete with the big hitting American and despite a mixed record here, he does have a runners-up finish to his name. 20/1 is right on the borderline of where you would feel comfortable backing him, but there is some value to be had there.

Competitiveness is a Koepka trait. 😅 pic.twitter.com/b3PjywMQLb

It feels like he comes up each week at the moment, but this is a place that Rickie Fowler has had a lot of success. In his past six starts at the event he has three top-six finishes, including a win. There must come a time when he has to prove it, and maybe that has already come for many, but he is such a talented player that seems destined to one day make it back to the top of the game. This week could kick start that and the rather large 70/1 does make it an intriguing play.

There are so many contenders heading into this week — or maybe no clear cut leader — that it makes it a very intriguing week. We are quickly closing in on the Masters and players that have not yet qualified will be looking to play their way in, and those that have will be hoping to build some form.