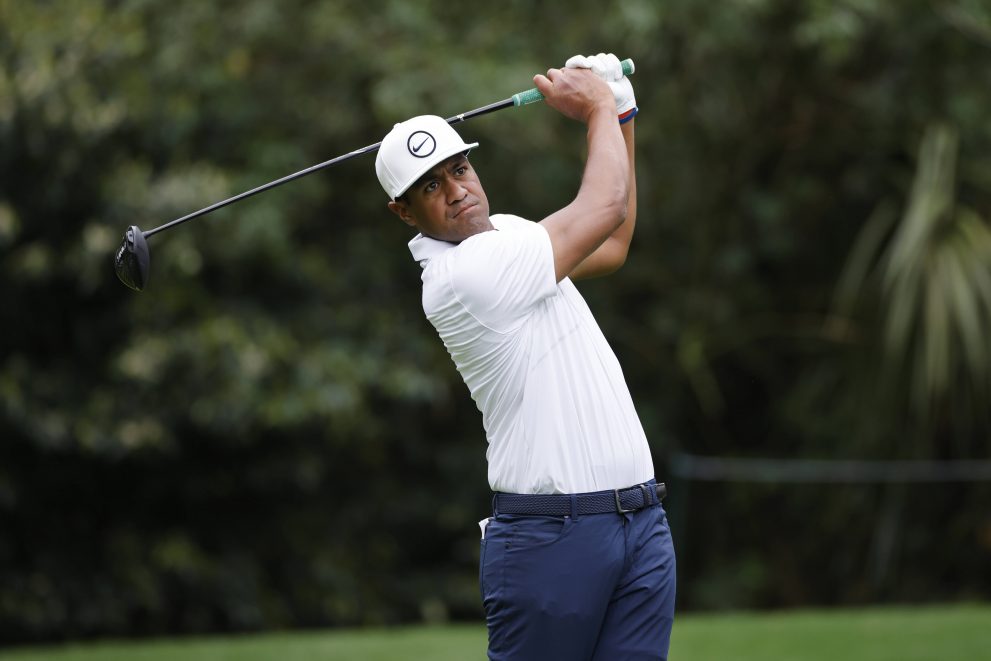 It is the Wells Fargo Championship on the PGA Tour and Rory McIlroy is a strong favourite as we return to PGA Potomac.

Quail Hollow, the usual venue for this event, is hosting the Presidents Cup later this year meaning a switch of venue.

McIlroy will be looking to follow in Jon Rahm as a short-priced favourite but some of that price is built around his success at the traditional venue. Potomac just does not look like a golf course that will suit him nearly as well. 9/1 is a reasonable price but while he finished second at the Masters, he was below his best for two days before a surge over the weekend when he was realistically already out of the tournament.

It is something that seems to happen more and more with the Northern Irishman and until we see it again, he is hard to back at a single figure price.

Tony Finau at 28/1 betting odds has much more appeal. He was playing so well in Mexico last week and if it was not for one day where he was putting like a 28 handicapper, he would have walked that tournament. Strong tee-to-green play is going to be much more important that putting around this course and if he plays as he did last week, that price could be huge.

Congrats to Jon Rahm, he needed to get one in the bag. It’ll be interesting to see how this Carrie’s him into the summer.

Tony Finau is also starting to play great golf, I’ll be betting him for the PGA, the only real question is if I should take the +5000 now.

Matt Fitzpatrick is an interesting case this week. He has been so consistent. He rarely misses the top 20 of late, but he is yet to really have that breakout tournament. He is well fancied almost every week but backers of the Englishman are yet to get any real reward. But this week could be when that changes. The field is good, but not great this week and it is a great chance for him to get a first PGA Tour title in what has become one of the more prestigious regular events. He is very accurate and should really do well around this course. He is not long, but he is long enough and once he gets that first win, he could well go on to win plenty more. 20/1 is short, but still good value.

Course form is hard to come by here, but we did have events here in 2017 and 18. It is becoming harder and harder to back him, but at 110/1 Rickie Fowler is at least intriguing. We have seen plenty of players go through the tough times that he is going through right now. Perhaps most recently is his good friend Jordan Spieth. Finishes of 3rd and 12th back then will give some hope and he has certainly shown signs this year, even if he has not been able to sustain a challenge. Finding somebody in triple digits that feels backable is obviously tough, but Fowler has the sort of game that should so well around this track, and maybe just maybe this is the week things really turn around.

Another player that would certainly be a punt is Francesco Molinari. The most recent winner at Potomac is available at 150/1. He has really dropped off since his win in the Open a few years ago but he is a classy player at his best and is certainly capable of a one off week of good form, even if his best is maybe now behind him. Like Fowler it would be a bit of a stab, but they are both big prices in a slightly weaker field.

With little course form to go on, we may need to look at recent form and Aaron Rai is a player that has been in good form. He finished 24th a week ago but played better than that and finished fourth at the Zurich Classic. 80/1 is generous for a player that has done well on the DP World Tour before and really seems to be finding his feet in America.

This week is a very hard week to pick with a lack of stats on this course, but Tony Finau is a very intriguing player on a course that should really play to his strengths. 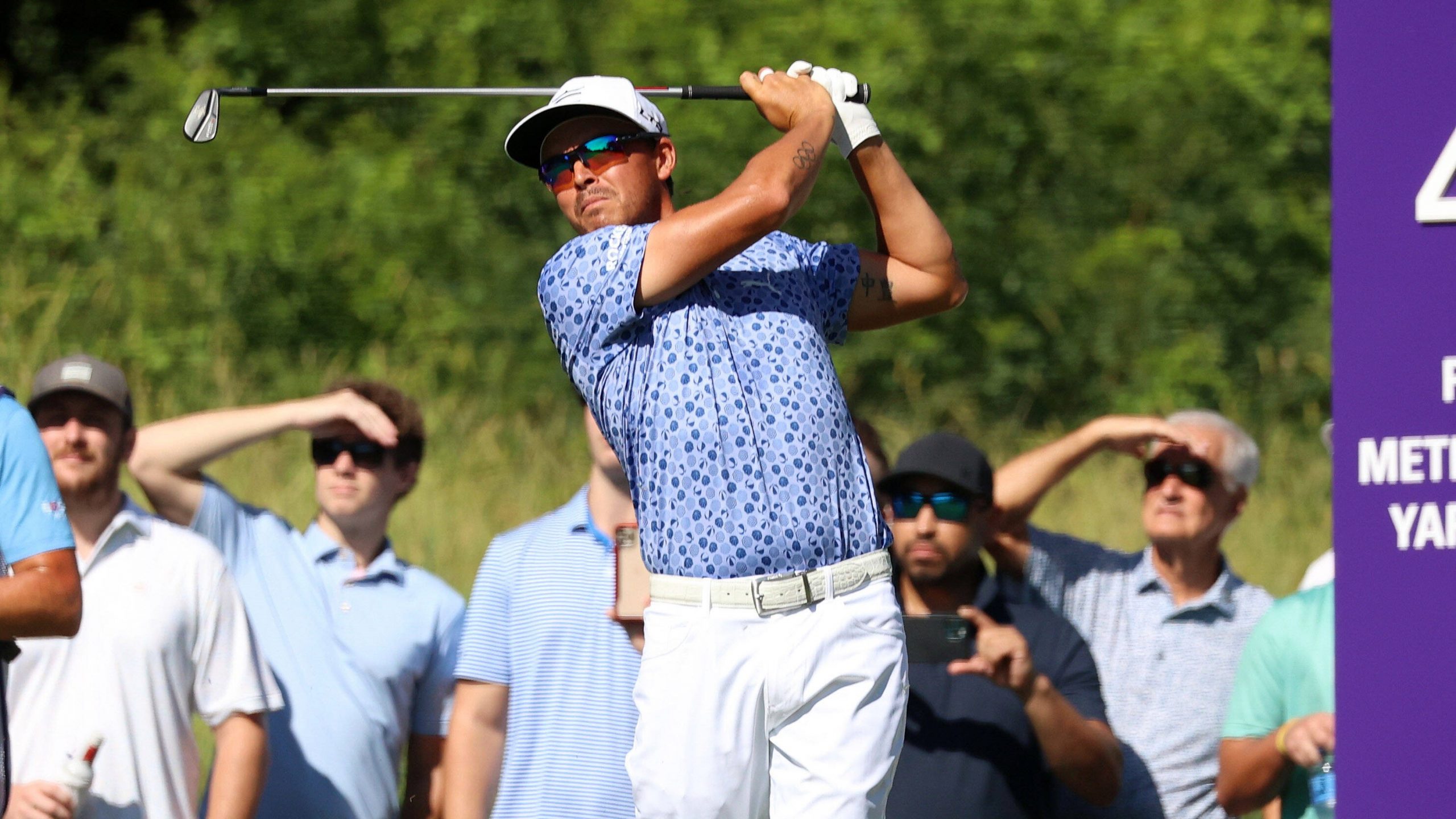 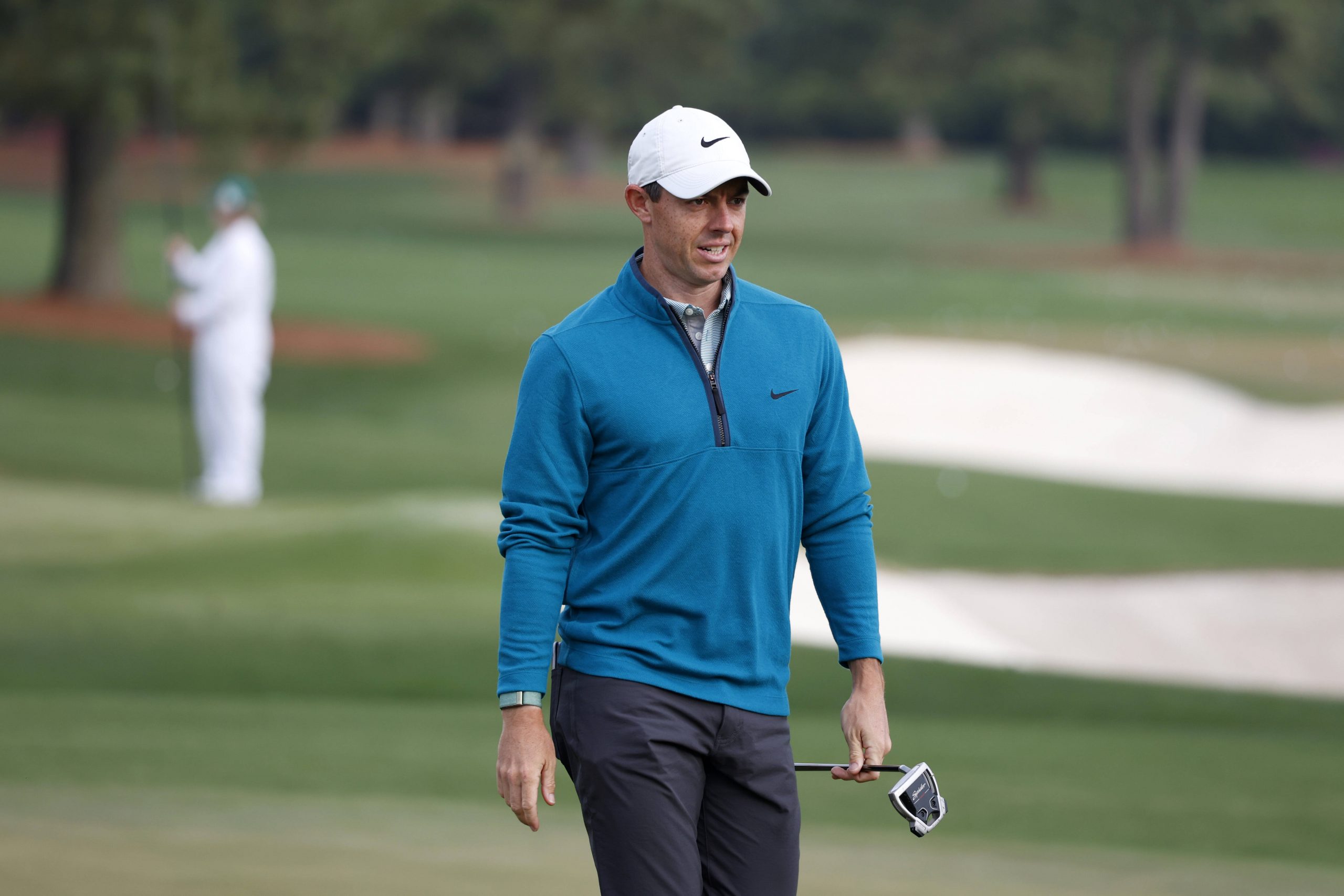