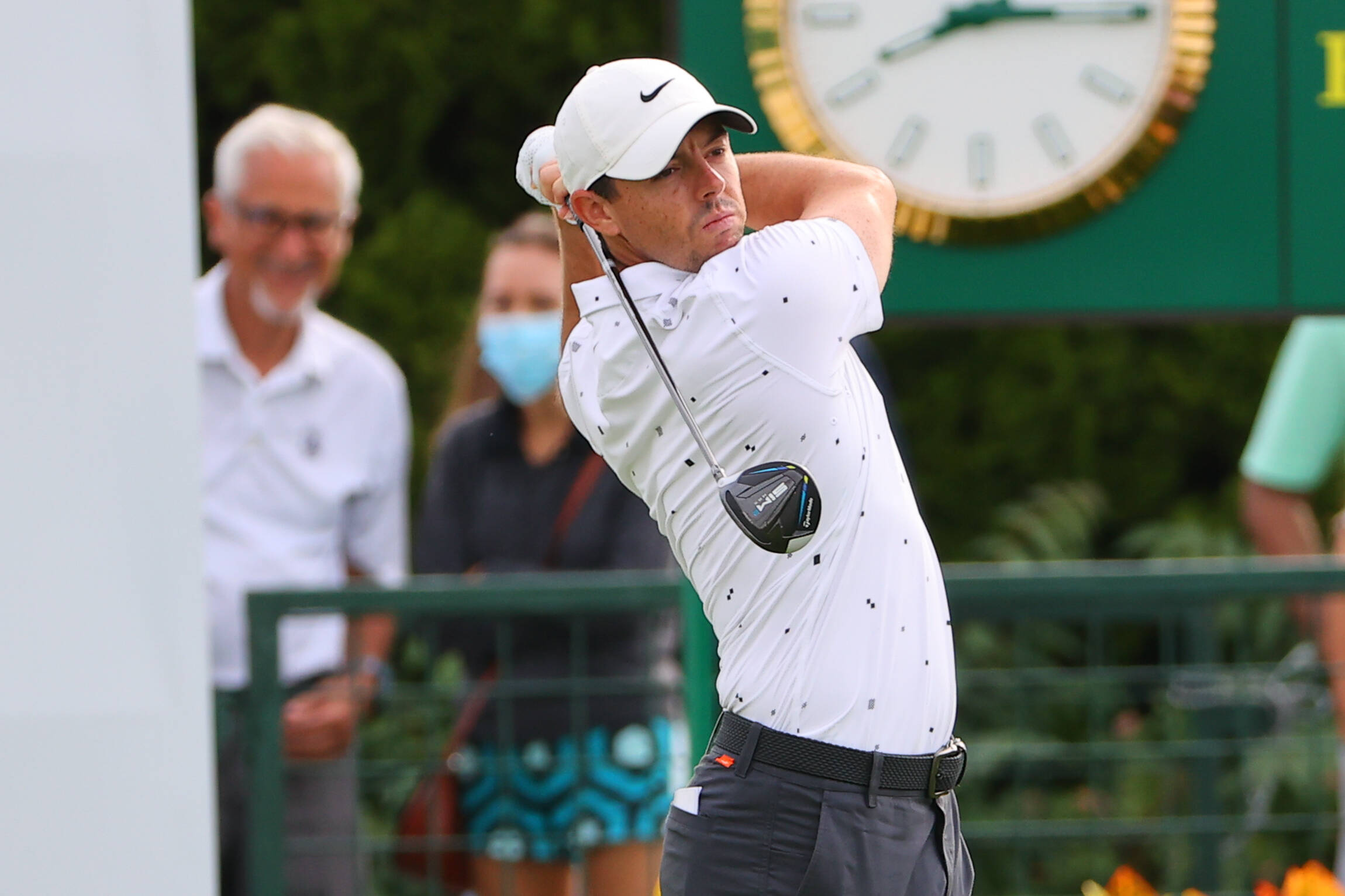 A star-studded lineup heads to Riviera Country Club for the Genesis Open, as all of the world’s top 10 will be in attendance.

It is the first time that the best 10 players in the world will line up for a regular PGA Tour event since 2007 at Quail Hollow, giving this field a real major feel, at a course that is every bit a major venue.

The 10th is perhaps the most famous hole on the course. A drivable Par-4 that can be reached with a 3-wood for many, but is still a tough par. It is a hole that really can make or break a player’s chances of winning as we start the back nine on Sunday.

Dustin Johnson is a hard man to look past at this event. He comfortably leads the scoring averages over the recent tournaments and has just two finishes outside the top 10 since 2012. It has only been converted to one win in that time but that may be a good indication of just how hard it is to win around here. His form since the Ryder Cup is a worry though.

He has played a fairly light schedule but there have not been many signs of his best in that time. 2021 was one of his worst seasons for some time and he has not managed to turn things around just yet. 16/1 does still offer some value, but you would be banking on him rediscovering something on the drive into the country club. There may be better options at more generous prices.

Looking for some value for the Genesis Open?@JimSannes likes Luke List to provide value to his DFS lineups at a $9,000 price tag 🎯 pic.twitter.com/ZfHJqd2lZJ

A player that catches the eye at 22/1, though, is Rory McIlroy. He has had a strong start to the year, including a third last time out, and while he missed the cut last year, has a decent record here. Prior to that missed cut, he had finished fourth and fifth and it is a course that should really suit him, particularly if he can get that putter going. If everyone is playing at their absolute best, it would be hard to back against McIlroy.

He perhaps hasn’t had it come together as often as he would like throughout his career, but when he is on, there are very few players that can keep pace with him. There are signs there that he is not far away and we so often see him come up big in these sorts of fields. At the price, he could be incredible value.

If we are looking for a course specialist then it doesn’t get much better than Bubba Watson. Despite some down years where he has missed cuts, he has three wins here. He seems to either challenge or miss the cut but the form is there to start the year.

He has really started 2022 in excellent form and has looked as close as he has been to his best for a number of years. He appears to be in a really good frame of mind right now and he can really make this good form count at a place he has had so much success at.

This tournament has been dominated by the big names so finding some value at a really big prices can be tough. Talor Gooch has a solid record here but 55/1 is not the sort of price you would be looking to back him at, despite a really solid scoring averages and strokes gained record at Riviera.

Seamus Power had been in superb form before a missed cut last week and 80/1 is probably more appealing. He only has one appearance at the event and the 64th place finish does not fill anybody with confidence. But he is a much better player than he was in 2019. 80/1 feels like the right sort of level if you are looking for a longshot, but it may be a week to look towards the favourites.

This tournament has provided so much entertainment over the years. Max Homa won last year in a great finish and we have all the ingredients for another excellent event. McIlroy is the player that has every chance of walking away with yet another PGA Tour title, but in such a strong field, there is a chance for so many players. There is a chance of a new world number one with both Collin Morikawa and Patrick Cantlay having the chance to leapfrog Jon Rahm with a win.